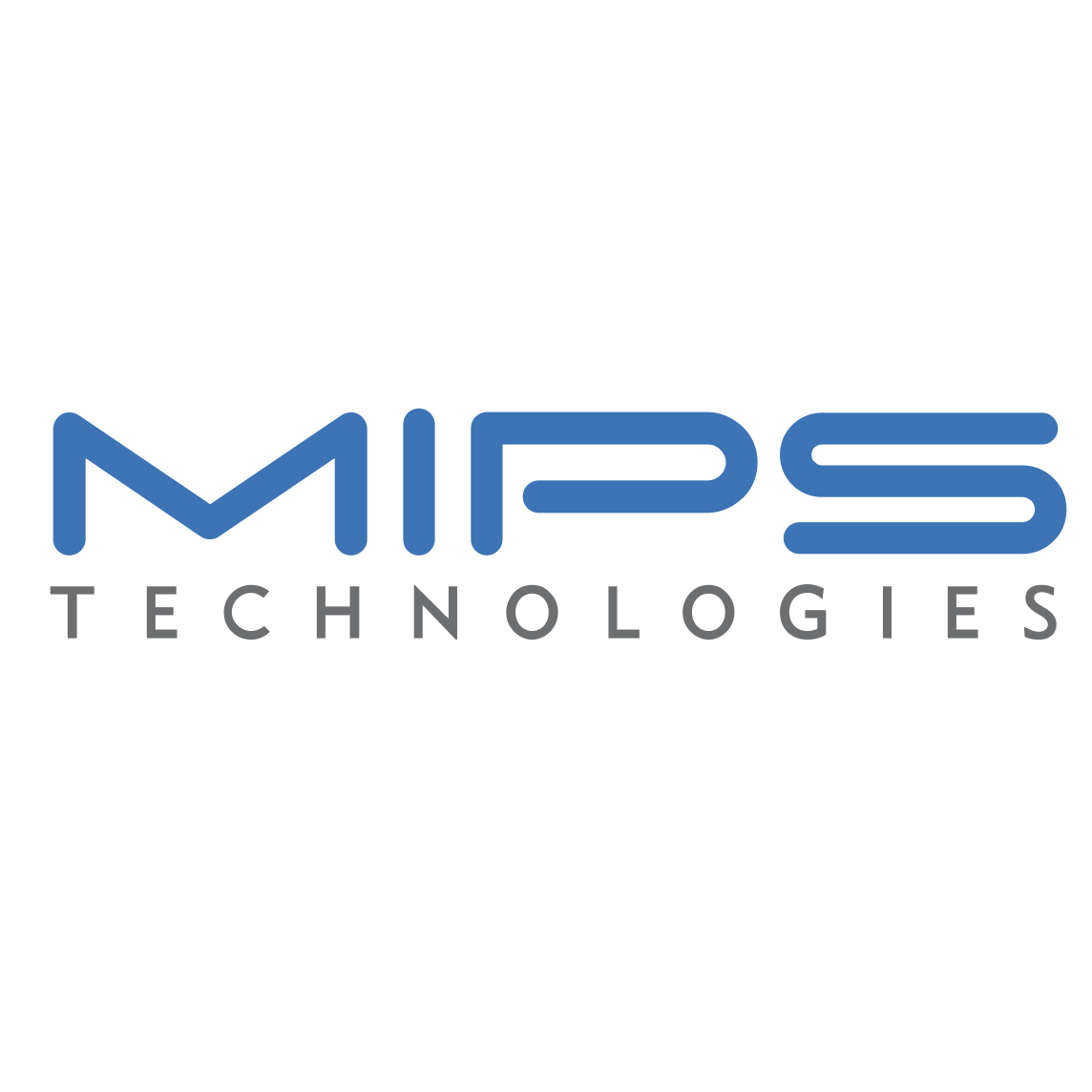 What a long, strange trip it’s been. MIPS Technologies no longer designs MIPS processors. Instead, it’s joined the RISC-V camp, abandoning its eponymous architecture for one that has strong historical and technical ties. The move apparently heralds the end of the road for MIPS as a CPU family, and a further (slight) diminution in the variety of processors available. It’s the final arc of an architecture.

MIPS as a company has passed through a lot of hands, most recently as part of Wave Computing, the ill-fated AI startup. Wave was developing its unique AI acceleration hardware on top of a general-purpose MIPS CPU, and then it bought the entire MIPS organization. The move seemed both unusual and unnecessary, and something of a distraction, given that they’d already licensed the necessary IP. Over time, it started to look like the MIPS side of the business was the most stable part of the company. Wave finally collapsed into bankruptcy last year, emerging just last week under a new name: that of its acquired technology, MIPS. Say hello to the new MIPS.

Development of the MIPS processor architecture has now stopped, and MIPS (the company) will start making chips based on RISC-V. This is a complete change of business model, not just CPU. The old MIPS was in the business of licensing IP, just like ARM or Ceva or Rambus. It didn’t make anything tangible. Companies like the old Wave Computing were its customers, and processors like ARM and RISC-V were its competitors. Now that equation is inverted.

The company didn’t have far to go to find a new CPU. RISC-V is the brainchild of Dave Patterson and his team at UC Berkeley, and he’s co-author of the seminal textbook on CPU design along with John Hennessy at Stanford. Hennessy’s MIPS (Microprocessor without Interlocked Pipeline Stages) preceded RISC-V by about two decades, but the two are remarkably similar in underlying concept and philosophy.

Both RISC-V and MIPS are simple, clean, streamlined CPU designs that hew closely to the RISC ethic of pushing complexity out of hardware and onto software. The original MIPS, along with SPARC, Alpha, PA-RISC and a few others, was at the forefront of the RISC Revolution of the 1980s. For a while, it gave Intel a scare. (Enough that the company spent billions developing Itanium.) MIPS processors were at the heart of DEC minicomputers, Silicon Graphics workstations, Nintendo video games, and a hundred systems in between. The company went public in 1989. Microsoft even ported Windows to MIPS. Business was so good that Silicon Graphics bought it, then spun it off as its own licensing company, and it went public again in 1998. MIPS competed directly with British upstart ARM, but it was considered the more serious and powerful alternative of the two. Cellphone makers use ARM, but real engineers choose MIPS. For a while…

Fast forward to today, and the newly formed company’s official statement says, “MIPS is developing a new industry leading, standards-based, 8th-generation architecture, which will be based on the open-source RISC-V processor standard.” In this context, the “8th generation” refers to seven generations of the traditional MIPS architecture, followed by an upcoming RISC-V design. It sounds like the company is implying that this is a smooth transition with some level of compatibility between the old and the new. It isn’t. It’s a clean break as the company switches from the old CPU design, that it owned, to a new one that’s in the public domain. The new MIPS is MIPS in name only.

The new MIPS is also a member of RISC-V International, the nonprofit group that coordinates official RISC-V oversight. In fact, it’s been a member for a while, which might have telegraphed their intentions. It so happens that the CTO of RISC-V International, Mark Himelstein, is a former employee of MIPS Technologies. He told me, “I would personally say that the simplicity and elegance of RISC-V most reminds me of MIPS more than any other architecture. I am excited about the company’s next steps, including their involvement with the community and to see what RISC-V products they will bring to market.”

As far as anyone can tell, the newly formed MIPS will continue to honor existing license agreements signed before the restructuring, meaning that licensees can legally still build MIPS-based chips and must still pay royalties to MIPS. Support is murkier. It’s not clear that MIPS has either the staff or the inclination to provide substantial support to designers. And any future MIPS processor upgrades seem extremely unlikely. But with this company, anything can happen.