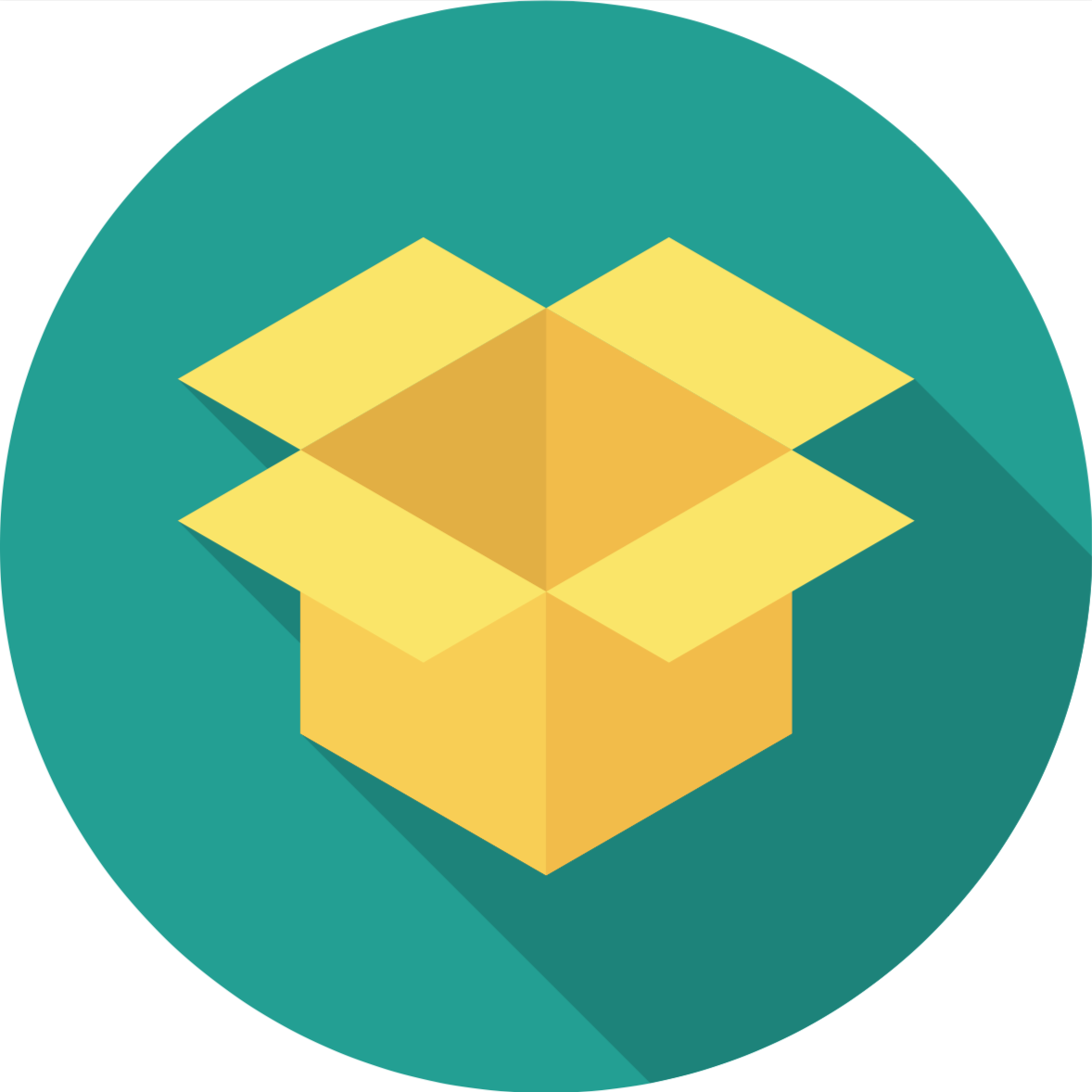 “You can always tell an engineer. But you can’t tell him much.” — anonymous

If you can’t beat ’em, join ’em. At first blush, that would appear to be the strategy underlying Wave Computing’s recent move to open-source the MIPS microprocessor architecture, which it just acquired in June. But there’s a bit more to it than that.

Wave’s real goal is to sell its AI chips and license its proprietary AI technology, and the MIPS CPU underpinning all of that is just a means to an end. It’s not quite the old razors-and-blades strategy; more like giving away the cupcake but selling the frosting.

The upshot for SoC designers is that MIPS is about to become a free and open-sourced CPU architecture, just like RISC-V. Like RISC-V, you’ll be able to download all the MIPS technical specifications and design your own MIPS-compatible processor. And, also like RISC-V, there will be a few freely available hardware implementations as well. For the first time in over 20 years, you’ll be able to design and build a MIPS-based device with no up-front licensing fees and no royalties. It’s all the MIPS goodness without the cost.

Not all things MIPS will be free, and not everything is going to be available. Unlike RISC-V, which was created to be a teaching tool and then morphed into a community-owned microprocessor, MIPS still has commercial roots, and its owners still intend to make money from it. Just not in the same way as before.

Said owner is Wave Computing, a company that designs and sells chips for artificial intelligence (AI). Wave is also a MIPS licensee, and the company has made no secret that its proprietary AI chips are built on top of the MIPS architecture, in the same way that Esperanto builds its AI chips on top of RISC-V. Wave makes its money by selling boxes, chips, and technology licenses. It’s a three-way business model that includes complete systems, fabless chip manufacturing, and IP licensing.

The company’s goal is to promulgate its AI technology at all three tiers: the system level, the chip level, and the IP level. It’s all AI, all the time, or as CEO Derek Meyer (himself a MIPS Technologies alumnus) says, “AI for all.” You can’t accomplish that third step unless you own all the IP required, and that means the foundational MIPS cake on which Wave’s AI frosting is layered. The acquisition of MIPS puts Wave in a position to license out all the IP required to build an AI-enabled device using the company’s technology.

The intent is to sell AI technology; the CPU is just the bait on the hook. Hey, free CPU! While you’re here, can we also interest you in some upgrades?

Besides, it’s not as if MIPS licenses were flying off the shelves. ARM had trounced MIPS in the CPU-licensing wars years ago, and RISC-V is attacking from the other end of the price spectrum. MIPS (as a commercial entity) was in an untenable position, doomed to circle the drain, never quite disappearing but never regaining its onetime fame.

By open-sourcing the MIPS architecture, Wave is making the best move it can to help ensure the CPU architecture’s continued existence. The company doesn’t want MIPS to disappear. Neither do all the other current MIPS licensees, who collectively shipped an estimated billion MIPS-based chips this year. Putting MIPS in the community’s hands will encourage third-party software developers, lower the barriers to adoption, and keep the architecture vigorous and vibrant. It also puts MIPS on equal footing with RISC-V, before it’s too late.

To start, Wave will make available the entire MIPS32/64 Revision 6 specification, the latest version of the MIPS ISA. With that, an ambitious CPU designer could theoretically create a massive, superscalar, multithreaded, SIMD, out-of-order beast of a machine with DSP and vector extensions, all for free. Or, you could make a little MCU with a 16-bit compressed instruction set. Crucially, you also get patent protection and guaranteed compatibility.

It’s this last detail where MIPS differs from RISC-V. Whereas the RISC-V Foundation allows anyone to download the spec surreptitiously and sneak off into the darkness to create their own implementation, Wave will require all MIPS “licensees” to submit their design to compliance and compatibility testing. The testing will be performed by various third parties, who will perform the analysis for a nominal fee. You’re not paying for the MIPS license, per se, but you are on the hook for the testing, so your CPU won’t be entirely free. But then, what development project is?

Before long, Wave will start to give away some of its CPU core hardware implementations. Like RISC-V, you’ll be able to download the RTL for free and get started on your own design, all without paying for a license or royalties. No word yet on exactly which MIPS cores will be offered, but it’s a safe bet that they’ll be the older ones that no longer generate significant royalties. Besides, current MIPS licensees would be annoyed if they’d just paid a hefty sum to license a core that was now being given away to potential competitors. On the other hand, those same licensees may benefit indirectly from Wave’s largesse. The more MIPS users there are in the world, the healthier the entire ecosystem becomes. I’d expect Wave to open-source a handful of the simpler 32- and 64-bit implementations but keep the newer, faster cores up on the premium shelf.

Some of Wave’s AI extensions may also make it onto the free pricelist. Certainly, the company will offer them for paid licensing (it does now), but a few free samples may whet developers’ appetites for more. As with the free MIPS cores, some free AI extensions may help seed the market and accelerate adoption.

From here on out, the MIPS architecture will be in the hands of a nonprofit consortium, much as RISC-V is now. Art Swift, Wave’s new president of the “MIPS AI Engines” division (and who was previously at MIPS Technologies, Esperanto, and the RISC-V Foundation until just last month) feels that an arm’s-length relationship is the only way to promote MIPS going forward and keep it vital. Wave will certainly have a seat at the table, but the company doesn’t want to “own” MIPS in the sense of controlling its destiny. The foundation will decide where the MIPS roadmap goes from here.

Rather than go through the time-consuming and frustrating process of forming a new foundation from scratch, Wave is likely to piggyback on an existing one, most likely the prpl Foundation, which already oversees MIPS-related software development. Expanding its remit to cover the hardware architecture, too, just makes sense. Expect an announcement on that in the next few weeks.

It’s been a long, strange trip for MIPS. From its origins within Stanford University, to its incorporation as a standalone company, to becoming a part of Silicon Graphics, Imagination, Tallwood, and now Wave, the company and its technology have been through many hands. Now it’s poised to become ours – a part of the public technology pool. Apply for membership in the new foundation when it’s announced, and join ’em.

3 thoughts on “MIPS Turns Another Corner”