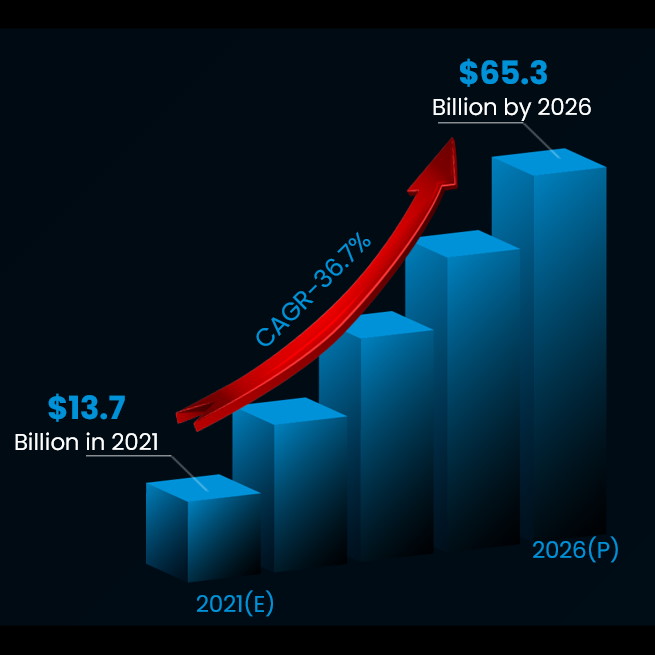 The way in which my mind leaps from topic to topic with the agility of a young mountain goat sometimes gives me pause for thought and makes me wonder: “Is it just me or do everyone’s brains work this way?”

I’m reminded of the British science fiction television series Doctor Who — in particular, the Blink episode in the third series following the 2005 reboot when the Tenth Doctor (portrayed by David Tennant) says: “People assume that time is a strict progression of cause to effect, but actually, from a non-linear, non-subjective viewpoint, it’s more like a big ball of wibbly-wobbly, timey-wimey… stuff.” The sad thing is that the “wibbly-wobbly, timey-wimey” part largely describes the inner workings of my poor old noggin.

Did you ever see the British science fiction television series Red Dwarf? A very brief summary is that our hero Dave Lister is a low-ranking technician on a gigantic mining spaceship — the eponymous Red Dwarf. Due to a series of unfortunate events, Dave wakes up after spending three million years in suspended animation to discover that he’s the last living human. His only companions are Holly (the ship’s computer), Arnold Rimmer (a hologram of Dave’s erstwhile bunkmate), and a lifeform called Cat (who evolved over the course of the three million years from Dave’s pregnant cat).

The reason I mention this here is that in Episode 3 of Series III we meet a genetically mutated non-human life-form with shape-changing properties called a Polymorph. Although I didn’t know it at the time, polymorphism is a Greek word that means “many-shaped,” and this concept appears all over the place, such as materials science, biology, and computing. In computer programming, for example, the term “operator overloading,” which is sometimes referred to as “ad hoc polymorphism,” is a specific case of polymorphism in which different operators have different implementations depending on their arguments.

“But what has any of this to do with the price of tea on Trantor or the cost of coffee beans on Coruscant?” I hear you cry. Well, were you getting worried that — as an industry — we were falling behind with respect to overloading our acronyms? If so, you need fear no more because I’m here to tell you that acronym overloading is alive and well. Take Function as a Service (FaaS) as an example. Wikipedia defines this as, “A category of cloud computing services that provides a platform allowing customers to develop, run, and manage application functionalities without the complexity of building and maintaining the infrastructure typically associated with developing and launching an app.” In a classic case of acronym overloading, I just discovered that FaaS may also be used to refer to FPGA as a Service, in which case we are talking about an FPGA-based fog or cloud platform that can be used to dramatically accelerate your Big Data workloads.

Everything we’ve discussed thus far was triggered like a cascading chain of dominos by my chatting with the clever chaps and chapesses at VMaccel who are laser-focused on offering a cloud platform that provides the FPGA flavor of the FaaS acronym.

Just to set the scene, let’s remind ourselves that today’s uber-complex central processing units (CPUs) are outrageously good at many tasks, especially those of the decision-making variety, but they can be horrendously inefficient with respect to the processing required by many Big Data applications. Another approach we can use to satisfy our processing requirements is to use graphics processing units (GPUs), which are essentially formed from an array of simple CPU cores. Whereas a CPU may contain anywhere from 1 to 64 complex cores, a GPU may contain hundreds or thousands of simpler cores.

If we think of CPUs and GPUs as being coarse-grained and medium-grained on the core front, respectively, then we might also think of field-programmable gate arrays (FPGAs) as being fine-grained because they can be configured (programmed) to perform appropriate processing tasks in a massively parallel fashion (see also What the FAQ are CPUs, MPUs, MCUs, and GPUs?). As a result, FPGAs in general, and FaaS in particular, are of extreme interest when it comes to use cases like artificial intelligence (AI), machine learning (ML), and deep learning (DL); data analytics and database processing; video analytics and transcoding; biotechnology (e.g., genomics and protein folding); finance and high-frequency trading (HFT); cryptography, research, electronic design automation (EDA), and… the list goes on.

What we are talking about here is up to 100X the performance, which is something of an attention-grabber for those who are intent on performing these projects. One way to look at this is that if you have a task that takes 100 hours (4+ days) on a CPU-based platform, you can set this task running before heading out to lunch and see the results on your return if you switch to an FPGA-based environment. How about a task that takes 1,000 hours (~6 weeks) when using a CPU-based solution? In this case, switching to an FPGA-based platform means you could start the task early in the morning and gloat over the results before heading home to watch the evening news.

Sad to relate, however, there is an elephant in the room, a bump in the road, and a fly in the soup, as it were (I never metaphor I didn’t like). Although many companies have basked in the benefits of FPGA acceleration when creating custom implementations on their own premises (“on-prem”), they have enjoyed less success whilst trying to migrate these solutions into the cloud. One reason for this is that although all the major cloud vendors like to boast that they offer CPU, GPU, and FPGA capabilities, the grim reality is that they tend to focus on the CPU and GPU side of things while somewhat sheepishly supporting only a “one size fits all” type of FPGA environment.

The problem is that — much like with people rummaging around a “one size fits all” clothing emporium — the result is a less-than-optimal fit that makes you stand proud in the crowd (but not in a good way) in the vast majority of cases. This is particularly unfortunate when we discover that, according to a report by Verified Market Research, the data center acceleration market is anticipated to grow from an estimated $13.7 billion in 2021 to a predicted $65.3 billion by 2026. 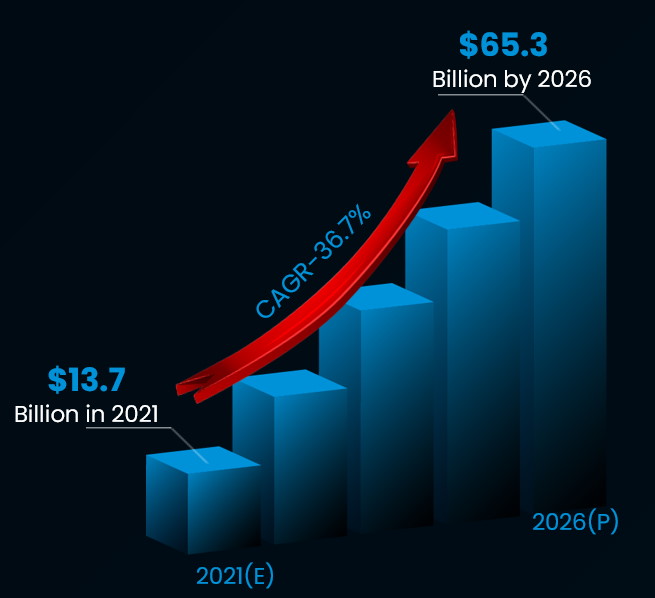 What can I say? “I like big graphs and I cannot lie” (to paraphrase American rapper Sir Mix-a-Lot). This explains why, rather than trying to offer a solution for all seasons (CPUs + GPUs + FPGAs), the folks at VMAccel have determined to focus on offering the best FPGA-based acceleration solution currently available in the Orion Arm.

In order to achieve this, as discussed in this video, VMAccel has built a dynamic cloud platform capable of enabling the full potential of FPGAs while still managing to accommodate the widely varied needs of customers and ISVs.

The guys and gals at VMAccel claim their cloud platform enables users of all skill levels to leverage FPGAs in their workloads. As opposed to squeezing users into a one-size-fits-all solution, VMAccel offers a customized dynamic approach in which instances are tailored to client workloads. In addition to running on virtual machines (VMs), Kubernetes (K8s), and bare metal, VMAccel supports simple one-click acceleration applications for users who do not wish to develop their own FPGA code, all the way up to preconfigured instances with complete development environments, drivers, simulation tools, and everything else necessary for development on FPGAs. VMAccel also supports a wide range of developer flows, including low-level RTL, OpenCL, C++, Python, and more.

As VMAccel’s CEO Darrick Horton says: “FPGAs have traditionally been shrouded in complexity and subject to steep learning curves and limited accessibility. These factors have greatly inhibited widespread adoption of the technology. VMAccel aims to facilitate adoption of FPGA technology by reducing complexity and allowing ease-of-use and open accessibility while simultaneously preserving the levels of performance and customization that can be achieved on-prem.”

Well, I’m sold. All I need is an application to accelerate. How about you? Do you see cloud-based FPGA acceleration in your future? If so, you should reach out to the folks at VMAccel and ask them to tell you more about how they can bring a smile to your face with respect to the price-performance combo they proudly proffer.

5 thoughts on “VMAccel Offers FPGA as a Service (FaaS)”