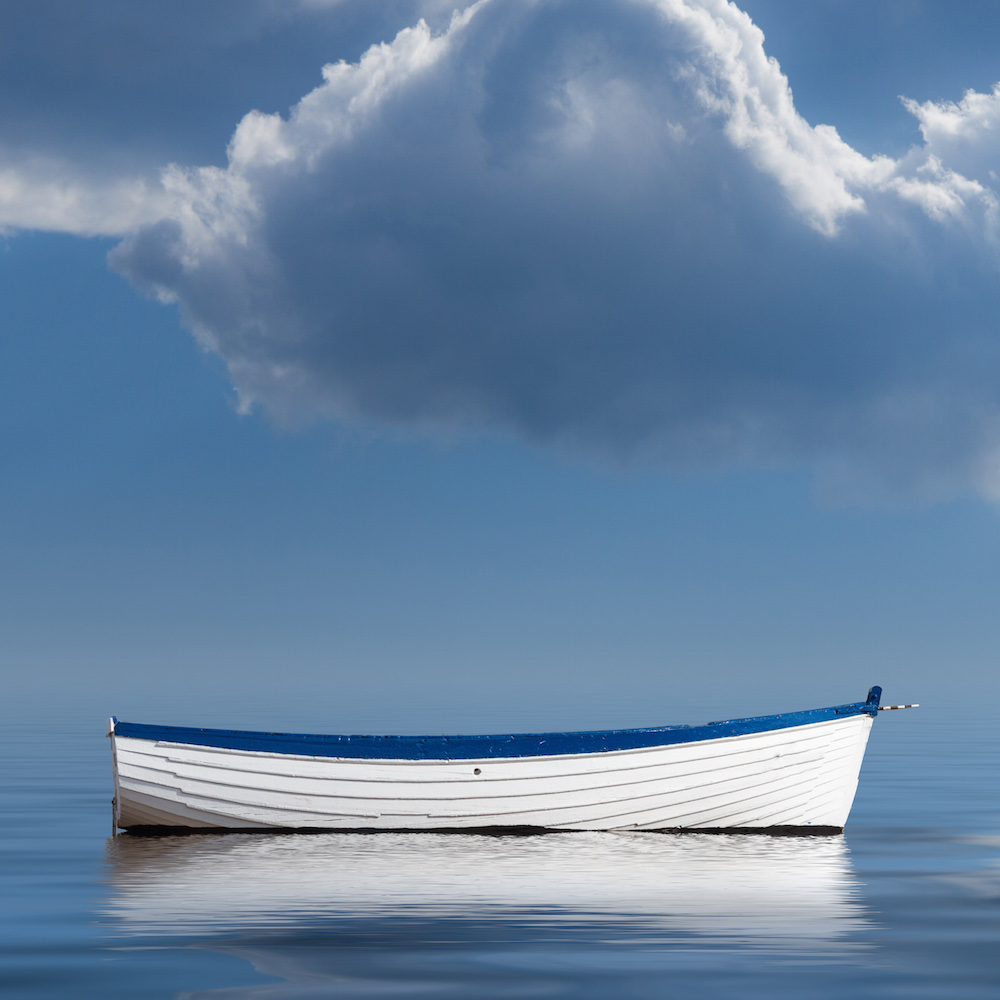 The Old Man and the C Debugger

“Eliminate all other factors, and the one which remains must be the truth.” – Sherlock Holmes, The Sign of Four

Three engineers are sitting in a rowboat. None of them has any nautical experience or navigational instruments.

As hope for rescue fades, and with no other ships in sight, they pass the time discussing their careers (as you do). The oldest one is a veteran hardware/software developer with decades of experience. The middle one is in the prime of his career, and the youngest has just left college to start his first job.

“Back in my day, we didn’t have these fancy logic analyzers, simulators, or EDA tools,” says the grizzled veteran engineer. “We debugged computers with a voltmeter, a hair dryer, and a piece of wire. Some days we didn’t even have the wire.”

“Well, things are better now,” replies the man in the middle. “With an oscilloscope and an emulator, I can track down most any problem.”

“You guys are both crazy,” scoffs the youngster. “You can’t possibly debug a modern multiprocessor, networked, RTOS-enabled system without modern simulation tools, profilers, multichannel logic analyzers, and a team of experts. And when are we getting out of this boat, anyway?”

The oldster shakes his head sagely. “Kid, you have no idea how to diagnose and debug a system. You’re too eager to throw your shiny tools at the problem before you even know what you’re looking at.”

“The first rule of debugging,” he continues, warming to the topic, “is knowing where not to look. It’s all about saving time. There are an infinite number of things that can fail, both in hardware and in software. Your only hope of fixing a machine is to eliminate 99.99% of those alternatives, early on. Otherwise, you’re just wasting your employer’s time. Lemme give you some lessons before it’s too late for all of us.”

After hearing all of this, the youngest engineer decided to step out of the rowboat and back onto the floor of the sporting goods store. It was getting late and the employees were eager for our three engineers to finish “testing” their new boat and go home. What? You thought the boat was adrift on the water? Why would you assume that?

One thought on “The Old Man and the C Debugger”