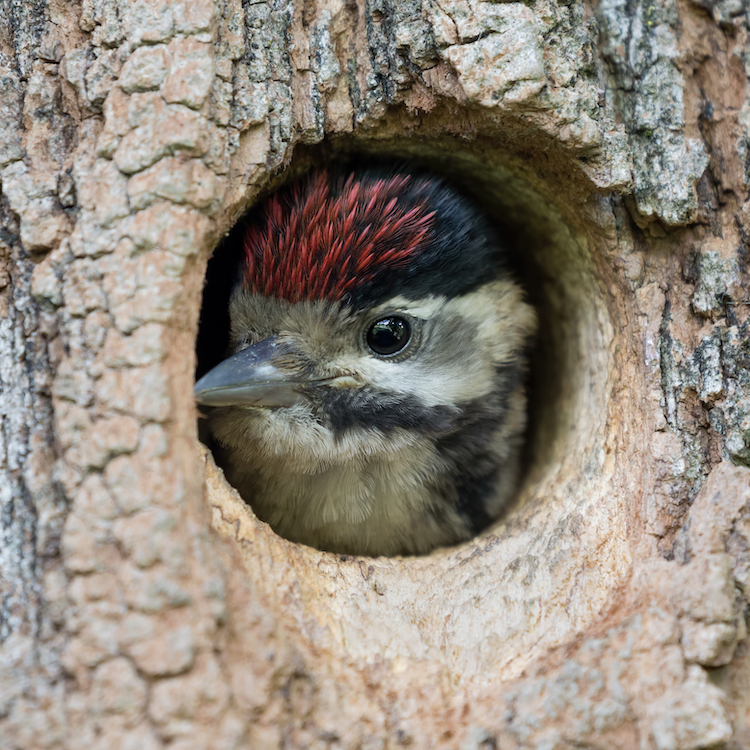 The First Emulators of Spring

It’s the season of rebirth. The sun is out. Flowers are in bloom. Birds busily build nests while semiconductor verification teams emerge from their long winter hibernation, ready to tool up for the challenges of the next process generation. Billions of unverified gates give shelter to countless bugs awaiting anxious design teams as they prepare for summer’s tape-outs and struggle to bring new software up on wobbly legs.

Yep, the first emulators and prototyping platforms of spring have arrived, and – failing to be greeted with their own shadows – engineers are rejoicing at the prospect of more productive, efficient, and effective verification of their next crop of chip designs.

Cadence and Siemens (formerly Mentor) have both announced substantial upgrades to their emulation and prototyping offerings that promise significant improvements for chip and software design teams. Capacities are up, cycle and iteration times are down, visibility is improved, and cost is… Hah! You didn’t really think we were gonna say the new solutions are cheaper, did you? We are well past the first of April at this point.

To review the emulator vs prototyping platform scenario quickly, emulators are designed to be used by hardware verification teams trying to squeeze the last bugs out of the RTL in their chip designs. Emulators offer orders of magnitude more throughput than software simulators while still maintaining rapid iteration times for design changes and high levels of visibility for tracing problems into specific signals in the RTL.

Prototyping platforms are similar to emulators, but they are designed primarily for software teams to bring up and test software before the chips are available to run it. These are usually built on FPGAs and offer higher performance, typically very near what the actual final hardware will do. But – when compared with emulators – they bring significant compromise on iteration time (each change iteration to the hardware design using a prototyping platform requires a complete run of synthesis and place-and-route to update the FPGAs) and on visibility into hardware signals (prototyping boards do not have the same capability and simplicity in viewing the internals of the hardware that emulators offer).

For teams designing SoCs along with accompanying software, the progression would typically be from debugging the hardware using emulation, and then, as the hardware design stabilizes, gradually shifting focus to developing and debugging software on FPGA-based prototypes. Cadence has designed their ecosystem to allow a smooth transition from detailed RTL design and debug with software simulation through system-level software simulation, emulation and finally prototyping.

The new Palladium Z2 emulation system is based on a new custom processor designed by Cadence, and the new Protium X2 prototyping platform is based on the massive Xilinx UltraScale+ VU19P FPGAs. These new engines at the heart of the “Dynamic Duo” should deliver big improvements in capacity, throughput, and agility for teams designing multi-billion gate silicon.

New products announced include Veloce HYCON ( for HYbrid CONfigurable), Veloce Strato+, Veloce Primo, and Veloce proFPGA.  Veloce HYCON is a software virtual platform for verification. Veloce Strato+  is a capacity upgrade to the previous system. Like Cadence, Siemens designed their own custom chip to power the new emulator. In Siemens’s case, the Crystal 3+, a 2.5D chip that Siemens says allows Strato+ to scale to 15 billion gates total capacity, is a 1.5x boost over the existing Veloce Strato system. Siemens claims industry-leading capacity, total throughput, and time-to-visibility with the new emulator.

If desktop prototyping is a better fit for your needs, Siemens also partners with Pro Design to OEM the Veloce proFPGA system for desktop FPGA prototyping. proFPGA is a modular system that allows you to add capacity as needed, scaling from 40M gates to 800M gates capacity. proFPGA is based on high-end FPGAs including Intel Stratix 10 GX 10M and Virtex UltraScale+ VU19P device.

Veloce Strato+ and Veloce Primo use the same RTL, the virtual verification environment, transactors, and models to maximize the reuse of verification collateral and environment and test content, creating a nicely seamless flow between tools for teams with diverse requirements including hardware, software, and system-level verification across the gamut of verification technologies.

Which of these offerings would work best for your team probably depends on your existing design and verification environment, as the integration between that and the emulation and prototyping platforms is a key factor in a smooth process. Both of these companies are pursuing similar strategies to address the accelerated verification challenge – emulators based on purpose-built custom processors and prototyping platforms designed around leading high-capacity FPGAs, and verification tool environments aimed at simplifying the transition between phases of the project.

While capacity and throughput are important considerations, the differences a team is likely to realize in small performance differences is far less than what could be consumed with an inconvenient design flow, so choosing an ecosystem that mates well with your design tool flow is key.