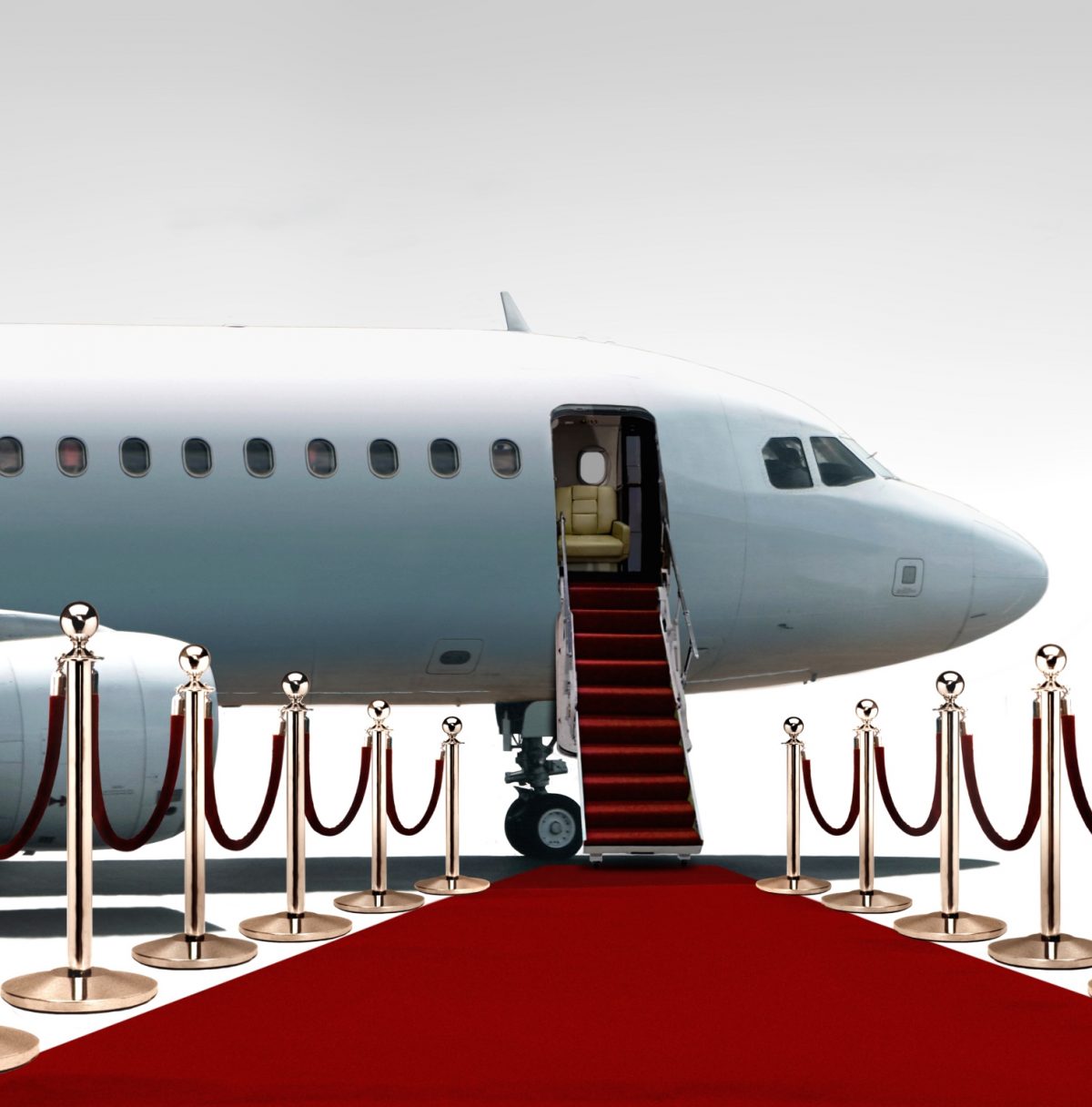 “I’ll go through life either first class or third, but never in second.” – Noel Coward

Goat yoga is a real thing. Parking meters are becoming “urban street kiosks.” CompuServe is still alive, although it’s down to its last dozen employees. And Wind River Systems would like to sell you a bridge.

As the world gets weirder, it’s nice to know that some things never change. Wind River – long a part of the embedded-systems world and more recently a part of Intel – is still offering its brand of bulletproof, 180-proof embedded software. Now, the company has upped its game in cloud-connected Internet-of-Things services.

We all know the drill: you want to connect your coffee maker, thermostat, remote sensor, or running shoes to “the cloud,” but you don’t know how to do it. Sure, you can buy Bluetooth modules, Wi-Fi protocol stacks, or ZigBee interfaces, but that’s just the start. Where do you send the data once it’s on the airwaves? How do you store it? Who gets to see the data you’ve collected, and under what circumstances? If the data’s sensitive – and it’s always sensitive, right? – how do you ensure that only the right people can monitor, analyze, and collect it? And once you figure all of this out, can you scale it up to big volumes of gadgets, or will the entire house of cards collapse when you turn on your 256th Internet-enabled Coke machine?

This is where the Alameda-based company shines: in providing big solutions to big problems. Wind River is almost as old as the embedded RTOS business itself, but the company always positioned itself as the blue-chip alternative to the garagistas hacking out code for small-scale embedded products. You want to roll your own RTOS and debug tools? That’s cute; call us when you get stuck. Are you ready to try on the big-boy pants and deploy real, commercial-grade embedded software? Splendid! Here’s the license, the support contract, and the software suite. Welcome to the big leagues.

Wind River’s new Helix Device Cloud fits right in with that strategy. It’s a big, elaborate, complex, and expensive approach to connecting IoT devices to the cloud. It’s not for startups, and it’s overkill for connected thermostats. But if you and your employers are serious about managing secure connections to thousands of devices, then Helix Device Cloud may be just what the boardroom ordered.

Helix Device Cloud (hereinafter HDC) takes a cradle-to-grave approach to remote IoT devices. It helps you fire them up, it connects them to a cloud server somewhere, it oversees secure communication while the device is alive, it manages over-the-air upgrades and hotfixes, and it performs last rites when it’s time to retire an old or failing device in the field. And it does all this in a way that emphasizes security and scalability.

Part of the security angle lies in where your “cloud” actually resides. Are you connecting a thousand gadgets to your own servers, or to one of the many commercial alternatives such as Amazon AWS, Microsoft’s Azure, IBM Cloud, and so on? Some customers are quite happy with public cloud infrastructure, while others are a bit more paranoid about allowing device data to leave their own premises. HDC works either way. You’re welcome to supply your own servers, or you can write checks to Amazon, et al., or you can do both. HDC is cloud-neutral.

It’s also processor- and RTOS-neutral, which is a bit surprising considering the company’s history and ownership. Wind River does a lot of business selling its VxWorks RTOS, and its parent company has had some success with semiconductors. Yet Helix Device Cloud runs on just about anything with a Python interpreter. Whereas previous versions of Wind River’s IoT offerings were either binary executables or C/C++ source code, HDC is all Python. The company feels this is “an enabler,” making it easier for large-scale customers to deploy HDC on a range of different devices. After all, what’s the point of a large-scale cloud infrastructure if it works on just a subset of your devices? Like Microsoft Office running on a Mac, it makes economic sense to support HDC on someone else’s devices and operating systems.

Wind River sees HDC as the appropriate solution for companies that are (a) big; (b) deploying a lot of devices; (c) not especially interested in learning, developing, and then maintaining their own cloud infrastructure; (d) concerned about preserving proprietary information and/or customer data; and (e) deploying gadgets somewhat more complicated than your average thermostat. Oil fields, government buildings, chemical plants, industrial robots, and emergency services all factor into the company’s presentation.

If Helix Device Cloud sounds like just what you’re looking for, be ready to write four checks. There’s a one-time “onboarding fee” (their term), a monthly monitoring charge, a fee based on the number and complexity of your devices, and a possible API-overuse charge. This last one is a bit like your ISP’s monthly data cap. Devices in the field are allowed to make a finite number of API calls to Wind River’s HDC services. Go over that limit and you’ll get hit with an overage charge. Sounds fair.

But what’s this about a monthly monitoring charge? Monitoring what, and by whom? Your HDC subscription includes round-the-clock monitoring of your devices’ data traffic and overall health, all done by Wind River personnel in their own bunker inside a hollowed-out volcano. This alleviates the burden of hiring your own people to sit and watch monitors 24/7. Wind River can take advantage of its large customer volume to amortize the support staff across all of its HDC customers so you don’t have to.

In all, Helix Device Cloud is typical Wind River: well-planned, well-supported, professional-grade, enterprise-level software and services for serious users. There are a lot of embedded developers whose expertise doesn’t (yet) extend to cloud infrastructure, online security, data analysis, or continuous monitoring. The smaller ones will have to learn these skills on their own, or bid for the handful of local experts with relevant experience. For the larger ones – those who make fire engines, hydroelectric dams, municipal infrastructure, and the like – there’s a ready-made package with a nice blue ribbon on it.

One thought on “The Blue-Ribbon Cloud Crowd”