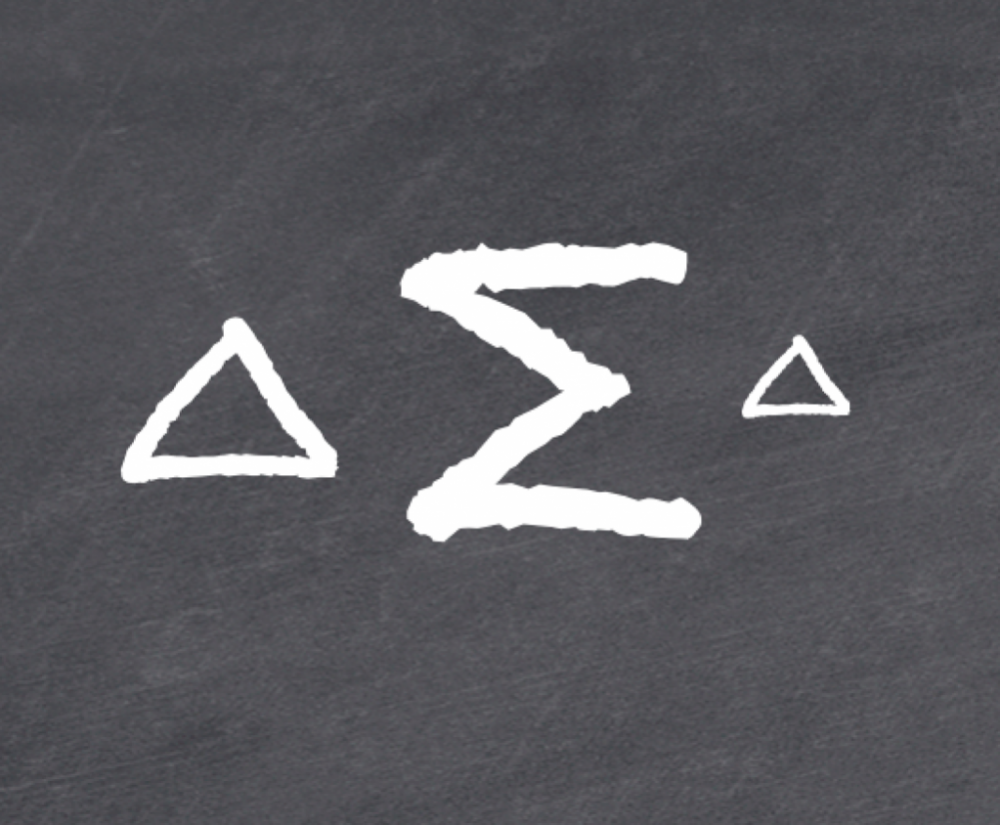 System Design is inherently a task of integration. The job of the system engineer is to gather and integrate a collection of components which, taken together, will solve some problem, while meeting a list of requirements such as form factor, performance, functionality, power consumption, reliability, and cost.

Almost all of the components we choose will be sourced from third parties. Seldom (if ever) these days is there a case of true vertical integration, where the electronic system supplier builds every part from scratch – like a fine dining chef laboring to create a meal from only locally-grown ingredients. “Not invented here” NIH syndrome is a well-understood psychological malady for engineers, but it almost never manifests itself in the creation of a truly ground-up original electronic device.

Chances are, we will not design a better processor architecture than ARM, so we license theirs. We will not beat TI at crafting a power supply module, so we grab one from them. We will not make a better FPGA than Xilinx, so we cough up substantial margins in order to drop their slab of silicon on our board. In each case, we select what we believe is best-in-class componentry based on our overall system design goals. Our entire application becomes an assemblage of optimized subassemblies, each competing for a socket on our board or in our box.

A few weeks ago, I visited Qorvo, a specialty semiconductor company, in order to learn about their WiFi RF front ends. Qorvo’s WiFi solutions bridge the space between the antenna and the WiFi chipset. In discussing their solutions, it became crystal clear that no homegrown RF stage will approach the performance of their solutions. The amount of engineering they have invested in getting the best performance out of active and filter stages of the RF machine in the 2.4 and 5GHz range is a substantial barrier for any system company contemplating designing their own. If we’re putting WiFi into our system, we’re likely to adopt a solution like Qorvo’s (or one of their competitor’s) and move on to the rest of our design.

A few days later, I visited Maxim Integrated for an update on their non-opto-isolated power supplies. The next day, I was at Kemet for an overview of their capacitor technology. From processors to power supplies to passives, from databases to USB stacks, from design tools to diodes, there is an entire universe of technology suppliers engineering for engineers – trying to woo the engineers from the next level up the food chain to embrace and integrate their component, tool, or solution.

Each selection we make for our particular system comes from a micro-ecosystem of companies competing to differentiate their offering from the rest. Capacitor makers want us to know that their internal resistance is lowest. Power regulator hawkers impress upon us that their chips and modules provide the cleanest, most efficient conversion. Connector manufacturers explain that their low-profile plugs and sockets have the best specs, endure the most plugging and unplugging, and withstand the harshest environmental conditions. In every market there are benchmarks and bragging points imploring system designers to recognize the superiority of one solution or another.

Of course, we want to select the best-of-the-best for each part of our system, but the definition of “best” is completely contextual. For our given application, “best” may mean cheapest, smallest, fastest, coolest, bluest, or whatever. There is almost no part of a typical electronic system that isn’t available as a subassembly from a leading supplier. And, increasingly, the complexity and capability of those subassemblies themselves are on the rise, encouraging system designers to go for the pre-engineered block, module, or board – rather than developing their own from lower-level subcomponents.

The challenge presented by this trend is that any system created from best-in-class differentiated off-the-shelf components is paradoxically undifferentiated itself. Any competitor can buy the same parts from the same suppliers and create near-identical hardware. And, there are few actual (patentable) arrangements of standard parts that would be considered novel. Bolting a WiFi antenna to a WiFi RF front-end to a WiFi chipset does not create a defensible differentiated solution. Even if you select the best of everything, your competitor can match you part for part.

Because of this, often today there is very little actual hardware differentiation in our systems. Sometimes a custom chip provides a level of performance, integration, or functionality that cannot be matched with off-the-shelf components. Occasionally hardware IP delivered in a programmable device such as an FPGA provides capabilities or performance that we can’t get with ASSPs or commodity parts. Increasingly, though, the differentiation in our systems is provided by software. The hardware we all toil to create is more often a simple nod to form factor, power consumption, or aesthetics. Cramming all the components into an iPhone is an art unto itself, and it creates a formidable moat against competition, but competitors do emerge and succeed. The true competitive fortification is the entire ecosystem of hardware, software, services, and data.

Speaking of data – when I was studying microprocessor programming in college, we discussed the folly of allowing the program counter to venture to a memory address where data (rather than code) was stored. There was a quote that read something like, “When you begin executing your data, strange things happen very quickly.” Today, however, with the emergence of big data science and learning AI, we are often very literally executing our data. In fact, in the near future, it may be our data set (rather than hardware or software) that most differentiates our systems from competitors’. Identical hardware and software with varying data sets could perform dramatically differently, and the training of a new AI may be the “secret sauce” that lets our product beat out the competition.

Engineers, by their very nature, are a pretty competitive bunch. We can seldom resist applying that extra tweak, trick, or tune-up that will set our creation apart from the rest. We are constantly iterating, improving, and evolving both our product and our notion of it. As the availability of differentiated components continues to improve, we have to elevate our thinking about how we compete, leaving behind our old notions and biases in favor of a clean, top-level view of the problem we are trying to solve and the solution we are trying to create.