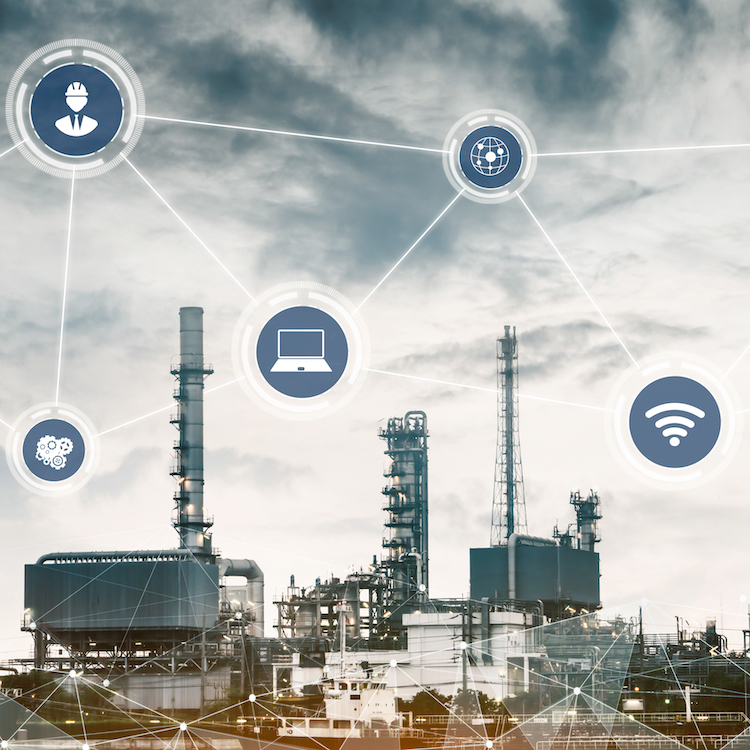 There’s nothing quite like getting in on the ground floor. The whole market is yours. You’ve got “first mover advantage.” You get to set the pace that others must follow.

Or there’s the old adage that you can recognize the pioneers by the arrows in their backs. Either way you look at it, entering a new market is equal parts exciting, terrifying, lucrative, and risky. Even more so when your company is changing as fast as the market.

Things were going along just fine at Palma Ceia, a little startup developing IP for wireless applications. The design group spun out of Magma Design Automation after that company was acquired by Synopsys in 2012. The IP-licensing business was fine… but not as good as it could be. You see, designing wireless, analog, and RF circuitry for others is time-consuming and repetitive. In business terms, it doesn’t scale. “Designing RF and analog is dramatically harder than digital,” says Palma Ceia CEO Roy Jewell. “Our customer’s job is even harder than ours,” he adds, because they’ve got the whole physical layer to deal with, too. There must be a better way.

Come 2018, the company made the pivot to fabless chip company. Now, in addition to developing their own hardware and software IP, they also see the project through to finished silicon. Now, the RF integration problems are under one roof. No need to customize the design for each customer, process node, or EDA toolchain. Just make it work and sell the finished product to customers ready to plug and play.

The company’s first physical chip is (or will be) the PCS1100, a Wi-Fi 6E 4×4:4 transceiver for the new high-speed Wi-Fi standard. It will be taping out soon, with samples expected late this year.

The bigger project involves a different network, though. The company’s upcoming PCS2100 and PCS2500 chips are designed for Wi-Fi HaLow, the low-speed but long-distance version of Wi-Fi intended for difficult IoT applications. It’ll be the company’s first foray into Wi-Fi HaLow, and, if successful, one of the first HaLow chip sets on the market.

Wi-Fi HaLow is the friendly brand name assigned to technical standard IEEE 802.11ah, and it sits at the bottom of the many-layered Wi-Fi standards hierarchy. As we’ve described earlier, HaLow operates in the 900 MHz range, not the 2.4GHz, 5GHz, or even 6GHz bands that we see with other Wi-Fi standards. That means it’s incompatible with familiar office or home networks. You won’t be adding HaLow nodes to your home router, or vice versa. In a sense, it’s Wi-Fi in name only.

Wi-Fi HaLow also takes a different approach to how nodes communicate over the airwaves. Instead of allowing every node to broadcast at random and then sorting out the inevitable collisions, Wi-Fi HaLow can assign each node its own timeslot. Stay quiet until it’s your turn and you won’t have to shout over all the others. That, plus the lower RF frequency, negotiated sleep/wake cycles, and other features allow HaLow to achieve longer distances (up to a kilometer) while also saving power. And, HaLow access points can theoretically juggle more than 8000 nodes.

Although the radio side of the interface is different from any other Wi-Fi variation, the underlying TCP/IP and UDP protocols are the same. From a software perspective, Wi-Fi HaLow looks just like any other Wi-Fi – or Ethernet, for that matter. It’s all 802.something under the hood. That makes routing and bridging fairly straightforward.

Like the PCS1100 device, the PCS2100 and 2500 pair are about to tape out, with samples expected in Q4 of this year. The PCS2500 is designed for access points; the 2100 is for “stations,” the HaLow nomenclature for client nodes. Both devices will roll out of TSMC foundries.

Palma Ceia’s engineers have the devices working now in FPGA form, and they know their RF from a hole in the ground. This is what they’ve been building up to for almost a decade. Still, the transition from IP developer to chip supplier will be a big one. Packaging and testing still lie ahead, plus a dozen other minor hurdles. Welcome to the physical world of wireless networks.