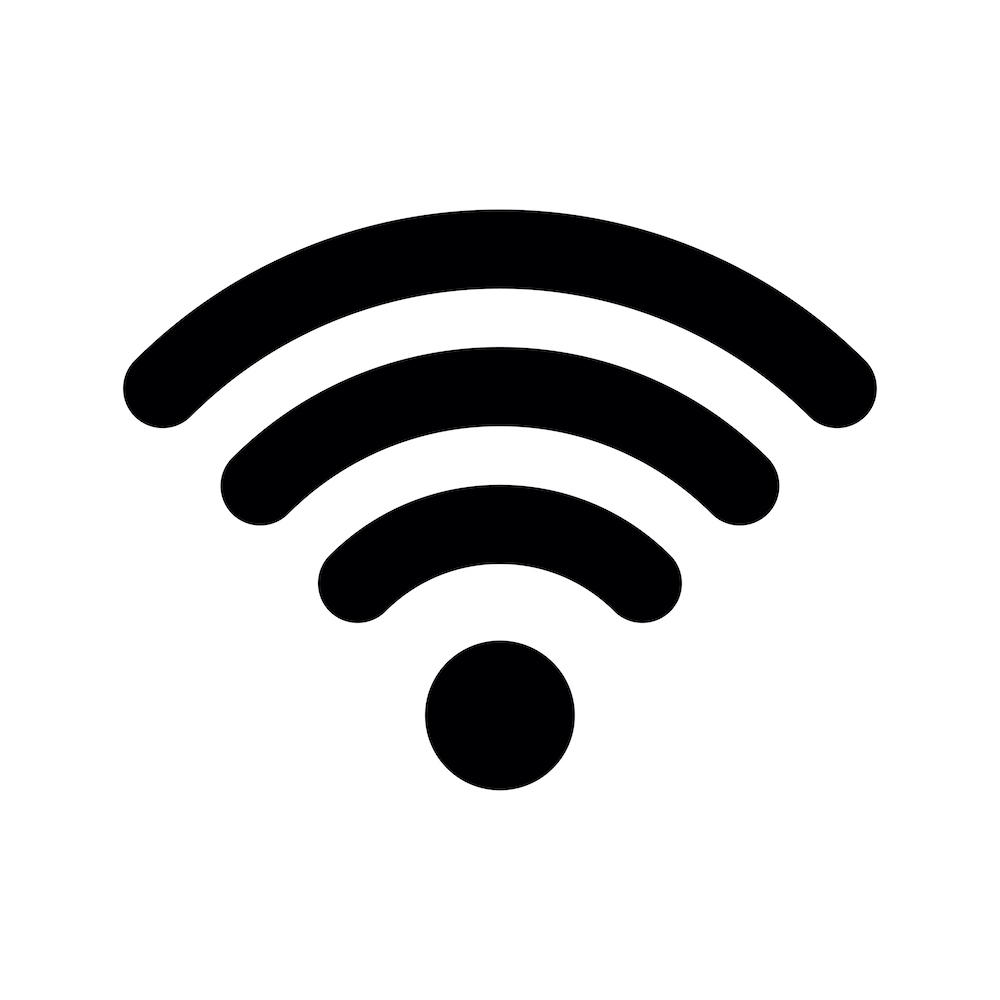 “Every day sees humanity more victorious in the struggle with space and time.” — Guglielmo Marconi

Well, that escalated quickly. Wi-Fi was invented only 20 years ago, and already there are 20 different standards based on it. There are the familiar 2.4-GHz and 5-GHz versions that we use on our laptops, but also 802.11ax, -aj, -bb, and more. They’re even starting to get names so we can keep them all straight, like Wi-Fi 6 and WiGig.

Add to that list 802.11ah, also known as Wi-Fi HaLow (pronounced like “halo”). Unlike most of the other revisions, HaLow isn’t intended to be a faster, smarter, more expensive version of Wi-Fi for PCs and laptops. Just the opposite. It’s intended for IoT – the Wi-Fi for our stuff.

What makes HaLow IoT-specific is its frequency band. While PCs crowd the airwaves at 2.4 and 5.0 GHz, HaLow sneaks in under the radar at around 900 MHz (in the U.S.). As any RF engineer will tell you, the lower the frequency, the longer the range, because it penetrates obstacles (walls, floors, etc.) better than higher frequencies do. The drawback is a lower data rate. With fewer waves to modulate, the longer wavelength means less encoded data per second.

That’s not a problem for IoT devices. (Not yet, anyway.) Long range and obstacle immunity are more important than acing the Ookla speedtest.

Just ’cause it’s low and slow doesn’t mean it’s dumb. HaLow has some spiffy modernized features that even our late-model laptops don’t have. The standard accommodates over 8000 separate devices all talking to one access point, for example. That’s likely to be important as and when HaLow-enabled gadgets start to become ubiquitous. If every camera, doorbell, refrigerator, and wind-up toy has an 802.11ah interface, there’s going to be a lot of simultaneous conversations going on.

To manage that, HaLow defines a time-slicing mode where devices alternately sleep and wake in cycles, staying off the airwaves for predetermined periods. The access point can also bunch up groups of devices that share a wireless channel, doling out access to different groups in turn. This helps avoid the problem where widely separated devices that don’t know about each other try to broadcast at the same time. And, if you want to get fancy, your access point can aim different antennae in different directions and divide the world into geographic sectors.

Overall, HaLow is expected to have 10× better range than “normal” Wi-Fi, partly because of its relatively low frequency and partly through its bandwidth-sharing measures. What that translates to in real life is anybody’s guess. If 802.11n has a nominal range of 100 meters, that means 802.11ah will reach 1000 meters. Sure. But even accounting for obstacles and interference, HaLow should reach pretty darned far, to use a technical term.

We’ll have to wait and see, because there are no HaLow-equipped devices or access points yet to test. But we’re not far away. Morse Micro, a Sydney, Australia–based company, says it’s already sampling its one-chip controller, with production a handful of months away. The 48-pin device will have its own internal power amplifier, or it can be used with an external FEM and antenna for greater range.

Morse Micro expects HaLow to catch on in home security cameras first, in part because of its increased range. There’s no use putting a camera in the backyard if it can’t reach the Wi-Fi router in the opposite end of the house, and it’s no fun running Ethernet cables up a tree, either. HaLow promises longer battery life to go with its longer wireless range, making it good for remote consumer devices. After that, who knows?