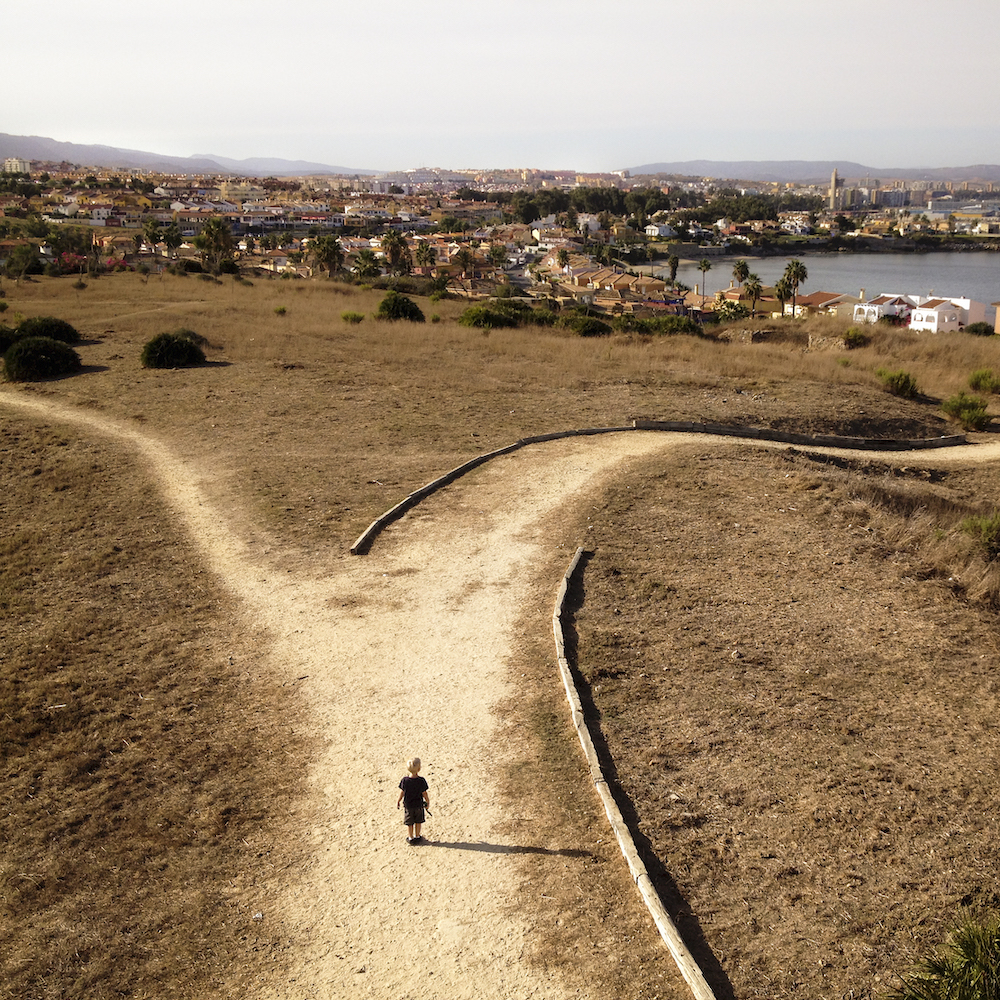 Specialty Tech for the Mainstream

The upshot: GlobalFoundries, having foregone the bleeding edge, has positioned itself as offering specialty technology – but, if you look at the numbers, it’s for the mainstream.

Last year, we looked in depth at GlobalFoundries’ decision to stop chasing after the most aggressive silicon nodes – 7 nm and below – for reasons that we documented then. Last fall, they presented where they are a year later and how they view themselves approaching the market. What’s interesting is that there appears to be something of a contradiction inherent in the strategy – albeit one that can likely be sustained.

Let’s start with an opening number: 75%. That’s the size of the overall market that they say that they are now focused on. That’s important for a company of their size: if they’re moving from addressing the entire market to addressing only a sliver, well, stakeholders tend to get a bit nervous. If you’re going to give up some of your market, you would hope it would be a smallish chunk.

So they’re saying they’re giving up 25% for the sake of doing better in the 75%. And this is one side of the contradiction. Yeah, we have a variety of ways of quantifying things – you can’t really say that they’re still focused on “almost all” of the market, since 75% doesn’t rise to that level. But it would probably understate their position to say that they’re still addressing “much” of the market. You could realistically say that they’re getting “a big chunk of,” or even “most” of, the market. And, usually, when you’re getting the bulk of the business within your portfolio, it would be reasonable to say that you’re hitting the mainstream – since the word “mainstream” implies the quantifier “most.”

But here’s the thing: they don’t use the word “mainstream.” Their positioning is now that they’re a provider of “specialty” technologies. That implies that the technologies used mostly for high-speed computation are the mainstream – at 25% of the market. How do we square this circle?

The reconciliation would seem to come from an acceptance that most of the chips sold need something more than just basic plain-vanilla – even if super-speedy-vanilla – processing. They need something special. And GlobalFoundries’ bet is that, with the other guys spending a huge chunk of their cash on pushing the “mainstream” technologies to their limits, they can do a better job on these “specialty” technologies that most chips need.

Why wouldn’t we call these specialty technologies “mainstream” if they’re addressing the mainstream market? Because it’s not just one specialty; it’s a bunch of them. Take them individually, and they don’t look like they’re mainstream. It’s only in the aggregate that they capture most of the market.

An Abundance of Variants

What that means is that there are lots and lots of different process variants. They build these based upon a fundamental process “platform” multiplied by a set of “application features” and a large set of IP titles to generate a ton of combinations. Over 10,000, to be specific.

They identified four specific application areas, each of which is served by a subset of these combinations. And the subsets they explicitly listed number far less than 10,000, but they’re still quite a few. Having worked for companies that really want to focus only on the mainstream, I see it as the kind of list that would drive some product managers crazy. The immediate question would be, “Do we need all of these? Which ones can we get rid of so that we can focus?”

The four market segments they highlight are: Auto, Industrial, and “Multi-market”; Mobile and Wireless Infrastructure; Computing and Wired infrastructure; and Mil/Aero. They define target applications as including the following:

I’ve taken a crack at creating a table of the various process combinations they list for serving these markets. Some of the variants serve multiple segments; most serve a single one. You can find them in the following table.

A Test of Staying Power?

In our industry, there are lots of pendulums (pendula?), and they always swing. Just look at the semiconductor relationships with sales channels like distribution and sales rep organizations. One year it will be about, “Why are we giving these outside companies so much of money that we could be keeping – and handing them some control in the process? We need to do more of our sales internally and get rid of the outside folks.”

So that will be the rallying cry for a couple of years, echoing around the Valley as some companies see other companies doing something different and boards put on pressure, saying, “Why aren’t we doing this too?” Of course, 10 years (or less) later, you’ll hear, “How come we’re spending so much internal headcount on sales? Why can’t we streamline our organization and outsource sales to distributors and rep companies?” Rinse and repeat.

So, the challenge for GlobalFoundries will be to stick to their guns – assuming it’s working. Because, even when working, various stakeholders – some better informed than others – are likely to look at the profit picture and wonder, “Could we make more profit by not spreading ourselves in so many directions?” And then some poor schmuck will have to spend career capital explaining why such a change isn’t a good idea. Not a comfortable position to be in – even if you’re right.

To hear GlobalFoundries tell it, the change is working. As long as that remains the case, will they have the courage in the future to defend continuing to do things in a way that defies conventional wisdom and B-school training? We’ll have to see.

One thought on “Specialty Tech for the Mainstream”