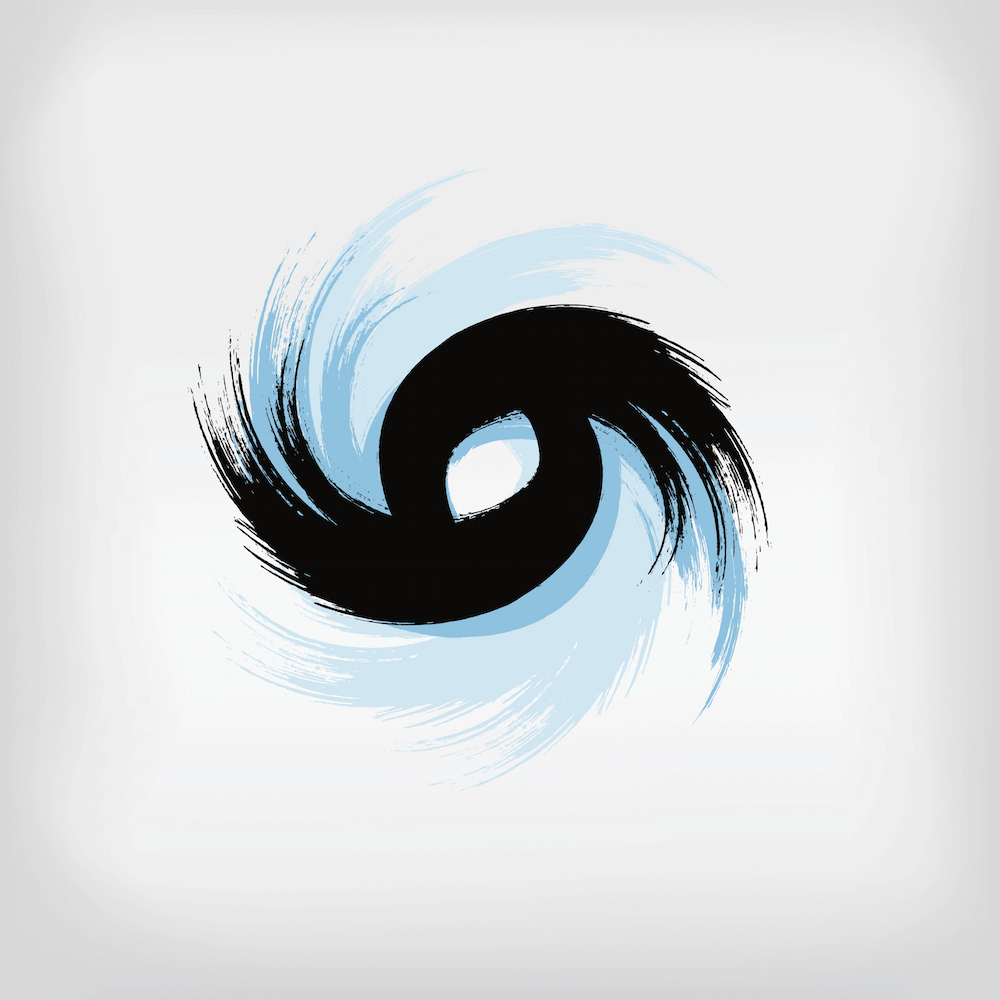 Just in case your brain has been working too smoothly lately, it’s time to descend back down into the bizarre world of quantum computing. And, as with each time we’ve done it before, this time we’ll have a completely new angle.

That said, this should be easier on the gray matter than the original one we did. Some of the basic quantum concepts are the same, and I’ll refer you back to that piece for a review of things like Bloch spheres (to the limited extent that I was even able to describe such things). Our focus today is going to be on yet another way to make a qubit. We need this in order to understand why isotopically pure silicon matters.

A well-characterized qubit is one of the five DiVicenzo’s criteria for quantum computing – seven if you include the ability to communicate. Quoting from Wikipedia cuz I’m feeling lazy, those 5+2 criteria are:

To be clear, in this piece, we’re looking at stationary qubits. “Flying” qubits are ones that you can send from here to there to communicate a state. We don’t need that for computing. We need that only for communicating back to Mom whether or not the cat is alive.

Our original piece looked at qubits made out of Josephson junctions. While that might work, Leti notes that these are macro-scale components as far as anyone involved in advanced silicon processes is concerned (micron-scale dimensions at the smallest – yes, microns are macro…). The other, more recent example we looked at used Majorana fermions – strings of electrons whose benefit is greater noise-resistant. Today, we look at nano-scale qubits – small enough that electron spin is going to determine our qubit state.

But there are a few interesting notions that we need to nail down to understand this qubit. We’ll start with the single-electron transistor, or SET. Yeah, that’s how small we’re talking.

A single electron transistor looks like a FET, except that tunnel junctions are placed between the source and “channel” and the drain and “channel,” turning that “channel” into an island that constitutes a quantum dot. The idea is that you move an electron into the island via an electric field that causes it to tunnel through. But here’s the trick: it acts like a bourgeois human moving into a desirable area – once there, it prevents anyone else from moving in.

It does this using what’s called a Coulomb blockade: the electron neutralizes the field that got it there so that no other electrons will tunnel through. Once there, it’s effectively isolated. This works only at cryogenic temperatures, however. If too warm, thermal energy will allow electrons to tunnel through regardless of the electric field.

To get our qubit, we double this up into a double quantum dot. Now we have two electrons in close proximity so that they’re spin-coupled to each other (and to local nuclei – more on that soon). I’ll gloss over the details here (you’re welcome… I’d hate to admit that I’m still scratching my head over some of them) and simply say that the state of the qubit is set by the combined states of the two electrons – either one of three triplet states that have combined spin 1 or a singlet state that has combined spin 0.

Moving the electrons from one well to the other happens only if the electrons have opposite spins. If they have the same spin, they can’t coexist in the same dot because of the Pauli exclusion principle. This blocking effect is referred to as a Pauli blockade. When blocked, there is no current; when unblocked, you get current.

We can use electric and magnetic fields to monkey with the spin states and therefore start or stop current. This is based on an effect known as electron spin resonance. In the presence of a magnetic field, the electrons orient themselves according to their spin: parallel to the field if the spin is -½; anti-parallel if the spin is ½. There’s an energy gap between these two electron states, and that gap is proportional to the strength of the magnetic field. You can change state with a varying magnetic field at a resonant frequency determined by the energy gap at a given base magnetic field strength.

But you can get away without the micromagnet if you have spin-orbit coupling. This is an interaction between an electron’s magnetic dipole, its orbital motion, and the native magnetic field provided by the nucleus. In this case, the orbit of the electron itself provides the varying magnetic field. Tricksy! The problem is, however, that the nuclear magnetic field can get in the way and accelerate decoherence.

The nuclear magnetic field is caused by the net spin of the nucleus, so you would like a material with a nucleus that has zero net nuclear spin. While most quantum dots have been made from III/V materials like GaAs, they all have non-zero nuclear spin, causing decoherence in some tens of microseconds.

Silicon can have zero nuclear spin – if you have the right isotope. Si28 is such an isotope. Si29, however, is not. Leti notes that natural silicon contains roughly 4.67% Si29, so, even though Si28 dominates, the small quantities of the other isotopes can hurt the stability of qubit states in silicon quantum dots. With isotopically pure Si28, decoherence times have been as long as one second.

And so we come to the news: Si28 of very high purity. The purification starts with “simple” isotopic purification of silicon. The major breakthrough was converting this Si to silane (SiH4), which is then further refined to remove other impurities. The ultra-pure silane can then be fed into a standard epitaxy machine for deposition onto a 300-mm wafer. The work was done by CEA-Leti and Inac, a joint effort by CEA and University Grenoble Alpes.

You may or may not find the simple purification story interesting, but its context gives us a third quantum computing approach, after Josephson junctions and Majorana fermions. This one, if made successful, can be implemented at aggressive silicon scales using CMOS technology. OK, the cryogenic thing is a limitation… We’ll see if they ever lift that one.

One thought on “Silicon Purification for Quantum Computing”