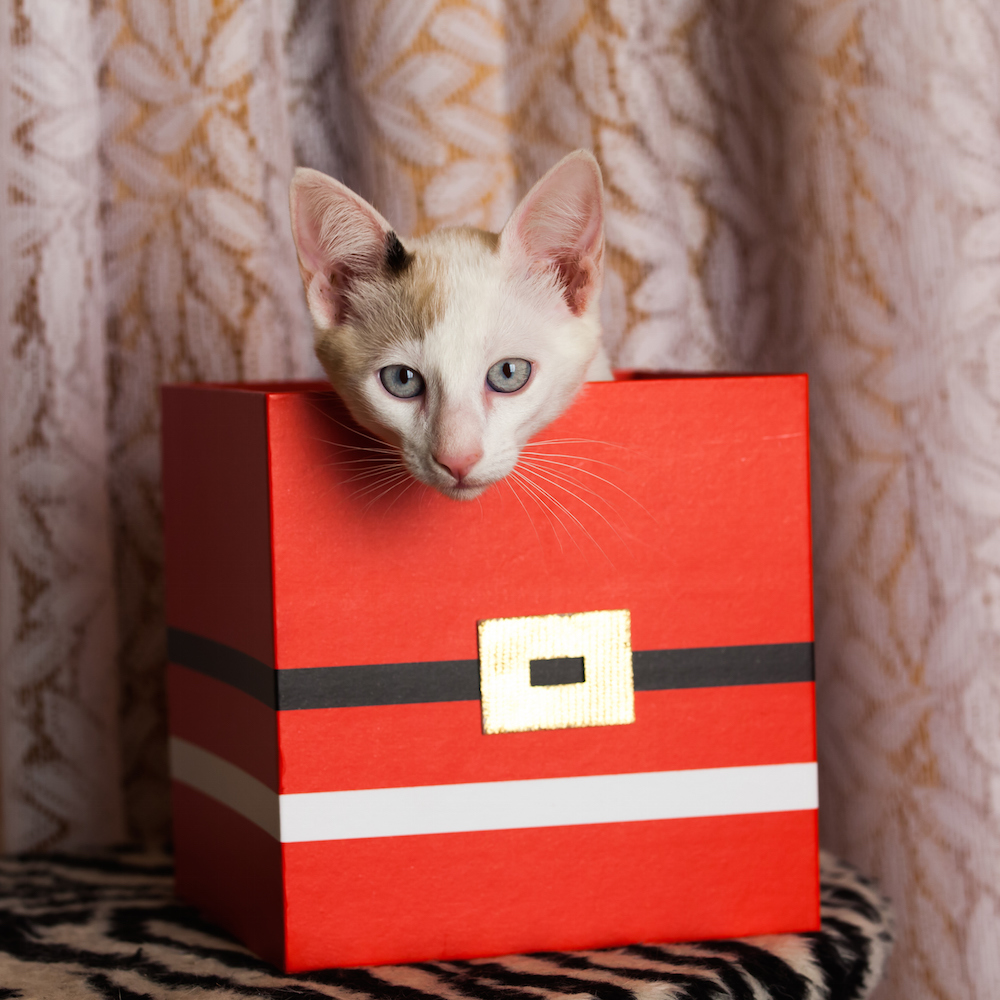 This year’s ICCAD conference featured a keynote from Microsoft’s Dr. Krysta Svore on quantum computing. We’ve looked at the topic before (with me making limited sense of some of the more out-there notions), but Microsoft’s approach appears to be different. So it feels like it’s worth a walk-through.

I must confess, however, that in the time since that prior article, neither the notions of quantum computing nor my brain have evolved to make some of the odder concepts more comprehensible. Trying to dig into those troublesome ideas involves a recursive dive into topics within topics within topics. Not easy.

So, as before, we will proceed with humility (or humiliation; your choice). I will state various facts below as facts; keep in mind that they reflect my conclusions both from Microsoft’s presentation and from my own subsequent rummagings through the internet.

Let’s start with a high-level architecture. Because there’s a problem: quantum computing happens at cryogenic temperatures – like 10-20 mK. So it’s not like we can each tote around a quantum-computing laptop; the refrigerators are large. Like, bigger than the one your milk is souring in as we speak.

In light of this, Microsoft envisions a layered system: