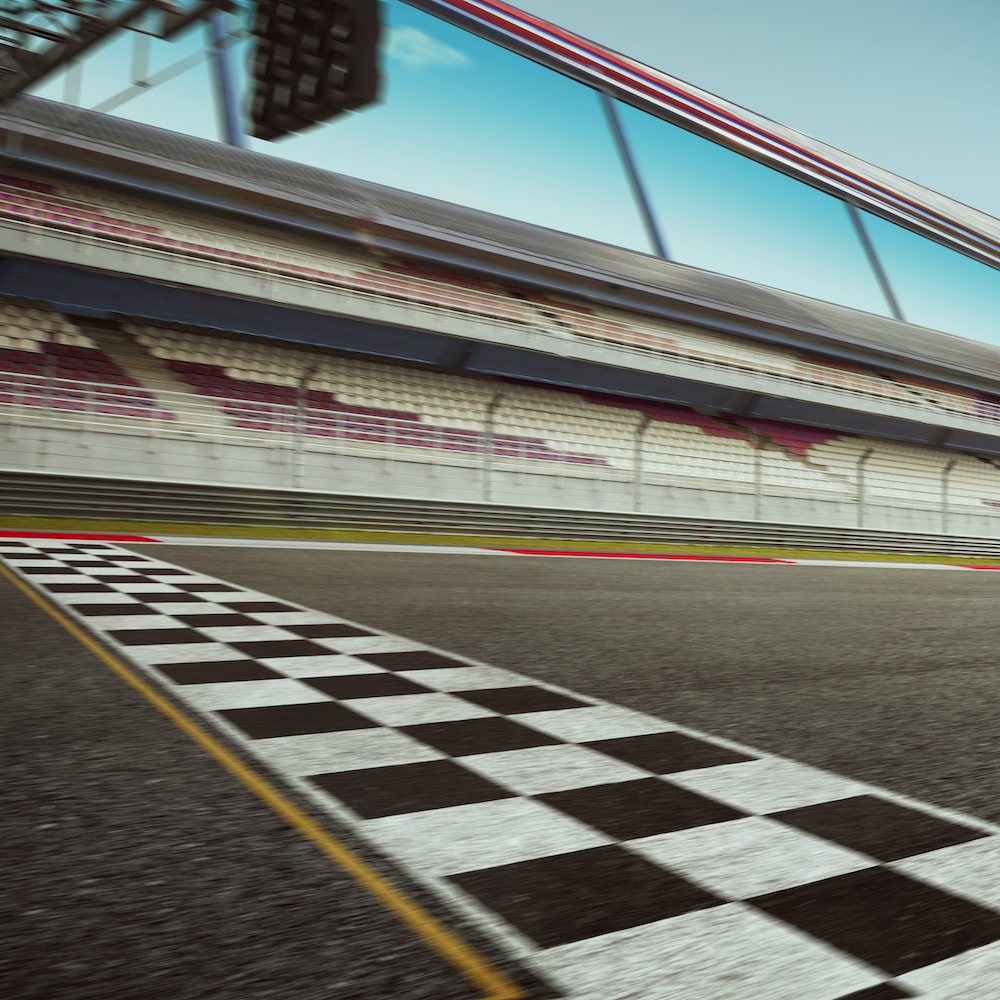 One of the charming aspects of RISC-V is that it’s so… flexible. As an open-source processor specification, absolutely anyone can use it, modify it, and commercialize it. There are no licensing fees, no rules, and no compatibility test. It’s the Wild West of processors. Up to a point.

If you want to call your processor RISC-V, however, you have to follow the rules. The name “RISC-V” is trademarked, and there are also trademarked variations, subsets, profiles, and extensions that are all managed by the Switzerland-based RISC-V International organization. So, you’re welcome to ride off roughshod and blaze your own trail, pardner, but if you want to mingle with civilized company, you’ll have to tidy up and follow the rules.

One of those rules governs how you propose new additions to the baseline CPU architecture. Again, you’re free to create your own add-ons any dadgum way you like, but if you want them to become part of the official RISC-V canon, there are procedures to follow and papers to fill out. It’s a lengthy process, but one that ensures that all officially approved extensions meet certain criteria and play nice with all the other extensions.

That too onerous for you? Well, maybe there’s a middle ground. Starting today, if your proposed extension is simple enough, minor enough, and well-behaved enough, you might get special dispensation to “fast track” its approval. You’ll still have to dot some i’s and cross some t’s, but it’ll all be over much sooner and you can be on your way.

According to Mark Himelstein, CTO at RISC-V International, the new fast track program includes all the same steps as the usual path – he hesitates to call it the slow track – but they just go faster. The idea is to allow relatively simple and uncontroversial extensions to get checked out and checked off without taking up so much time.

As an example, the proposed new ZiHintPause instruction isn’t nearly as complicated as a complete suite of floating-point operations or a package of AI-acceleration extensions. The latter two are currently plodding their way through the review and verification process. But ZiHintPause is just a single instruction with a comparatively trivial function. It tells the CPU that this might be a good time to enter low-power sleep mode. Whether the hardware actually does anything at all is left up to the chip implementer. It’s just a hint, not a command. Apart from assigning it an opcode and documenting its intended purpose, there wasn’t a lot to do. Hence, its quick approval.

Himelstein says a fast-tracked proposal should take somewhere around two months or so to get approved, give or take a few weeks. There’s still the 45-day public review process, where interested parties can provide feedback (or not) if they foresee a problem. “That doesn’t scrunch down,” he says. But there’s less documentation required and lower hurdles for proof of concept.

The overall procedure doesn’t change, either. All RISC-V extensions must be proposed by two or more dues-paying RISC-V members, who then form a committee to “own” that extension and shepherd it through the approval process. This minor hurdle prevents random citizens from spamming headquarters with every new idea. (They’re still free to implement extensions on their own, without any form of approval.) The relevant RISC-V committees then meet, discuss, revise, and approve the proposal, often without ever disturbing upper management. “We trust our committees,” says Himelstein. “We try to push power down. If we centralize everything, it slows down.”

The ZiHintPause instruction was approved, by the way, making it the first official RISC-V extension to make it through the fast track process. Himelstein says there are at least a dozen more in the pipeline. So, look for RISC-V to keep changing. Just faster.