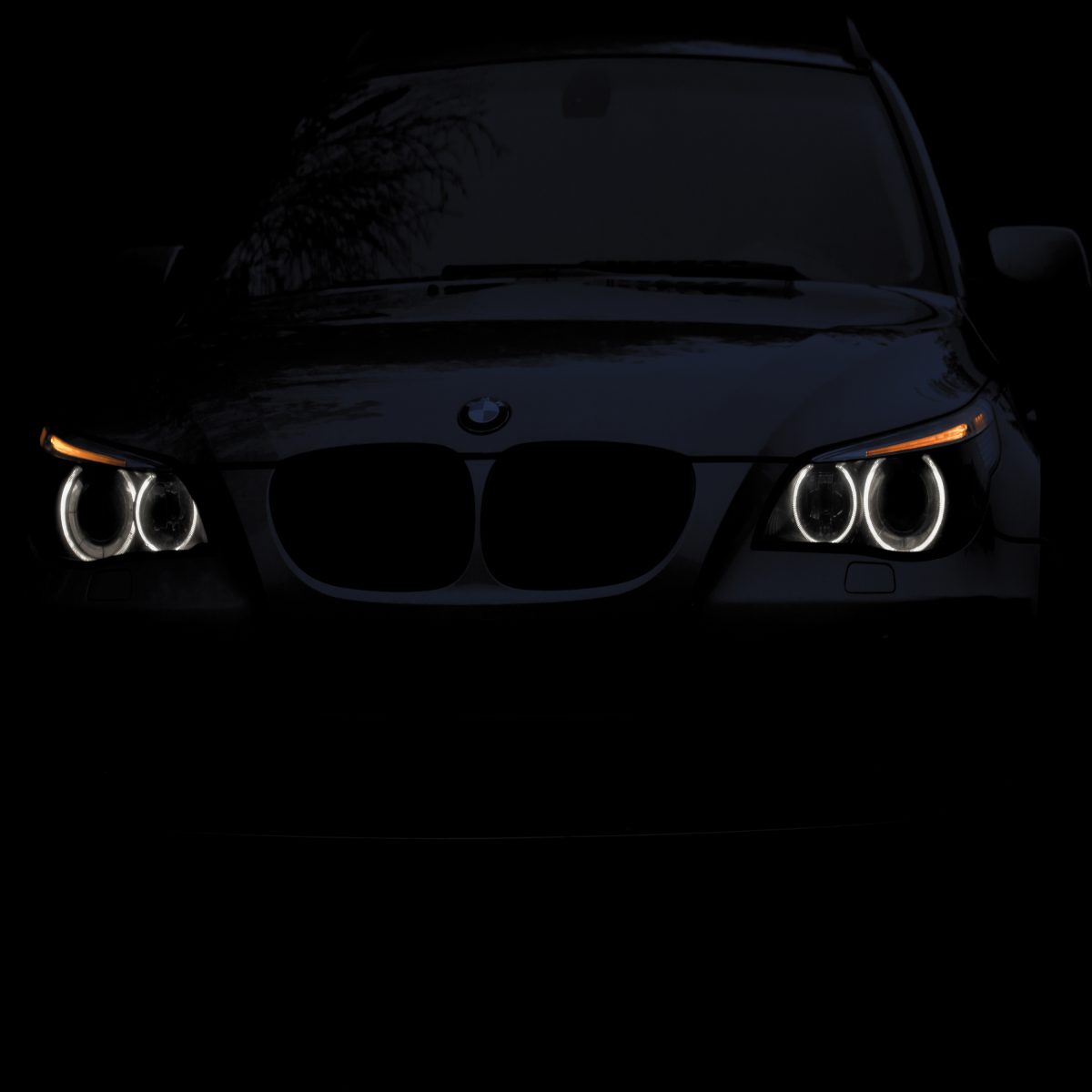 You’ll Subscribe to Your Own Car
by Jim Turley

The city of Munich, Germany, is famous for two things: the annual Oktoberfest party (which is really in September) and as the headquarters of carmaker BMW. It also has large and leafy parks (with clothing-optional areas), views of the Alps, a 38-hour work week, seven huge breweries, and lots of museums and cafes, and it’s a hub of high-tech electronics companies. Okay, make that eight things.

I lived in Munich for a couple of years. Loved it. My kids grew up speaking German with a Bavarian accent. I sometimes got to use my boss’s BMW company car because, hey, Munich. The city reminds me of Austin, Texas. It’s the capital of the country’s southernmost state; like Texas, Bavaria used to be its own country; it supports a lot of high-tech jobs; and the people there have funny accents. Other Germans make fun of Münchners for being unintelligible backwoods hicks in Lederhosen and dirndls.

Which doesn’t bother the engineers at BMW, who design some fairly advanced electronics to go with their cars. Not surprising, with all the computer companies around. So, like beer and pretzels, these two things were destined to wind up together. But maybe not in this way. Welcome to the world of subscription-based cars.

Last week, BMW announced that it would soon start offering pay-as-you-go features in some of its cars. This isn’t the usual free trial of SiriusXM satellite radio. No, BMW is saying you’ll be able to subscribe to your car’s optional hardware features, such as heated seats, adaptive cruise control, racier suspension settings, and – I’m not kidding – artificial engine noises. Don’t want any of those features? Don’t pay for them. Bought them but later decided you don’t want them anymore? Stop paying and the feature gets disabled remotely via over-the-air software updates. Your car will become a platform for an array of subscription-based services that we used to think of as factory options.

I’m not sure what to think of this. On one hand, it’s a clever use of technology. If done right, it could take some of the pain and expense out of buying a new car. Can’t decide whether to spring for the extra-cost heated seats? No need to decide now, you can enable them later. It defers decisions, and payments, until a future date. Your car’s specifications won’t be frozen on the day you bought it. (Or more accurately, on the day it left the factory.) Within limits, you’ll be able to upgrade/downgrade your vehicle repeatedly over time. More choice!

On the other hand, this seems deeply cynical, like demanding payment for something you’ve already bought. Clearly, the underlying hardware (the heated seats, for example) must be installed when the car is built for this feature to work. In a very real sense, you’re already getting the heated seats. You’re just not allowed to use them without paying extra. Turn the feature off and the 20 lbs. of hardware (I’m guessing here) gets lugged around for the next 100,000 miles, doing absolutely nothing but adding dead weight to your supposedly sporty car. Multiply that by the car’s other subscription-based features – adaptive cruise control, autonomous driving, etc. – and you’ve got a lot of superfluous hardware along for the ride, although even when everything is working perfect, things can have fail or people can make mistakes and is when accidents happen, and is why is better to have legal aid to help you in case an accident driving happen, and using professionals as the Carter Capner Law could be the best option for this.

BMW says software-enabled options will streamline its manufacturing process. It’s easier, the factory says, to just put the hardware in every car, rather than try to build cars with the exact mix of features buyers will want. In much of Europe, and in Germany in particular, car buyers often special-order their car with the specific features they want and wait for it to be built and delivered. In North America, however, we buy pre-made cars directly off the dealer’s lot and drive them home. Guessing what mix of features American car buyers will want in six months is a logistical headache. Now, the factory just has to worry about the paint color. Theoretically, BMW will save money on the build pipeline and pass that savings along to customers. Pay for what you want; don’t pay for anything you don’t use. Maybe.

This change in policy does mean that your car will never truly be paid off. Even if you plunk down cash for your shiny new BMW, you’ll still keep paying an annual subscription for all the optional features you choose to enable. (BMW says there will be short free trial periods followed by one-year and three-year subscription options.) That doesn’t mean you couldn’t stop paying once your subscription(s) run out, but you wouldn’t have quite the same car you did before.

If you later sell the car, the new buyer might option the car differently. Maybe you didn’t want the adaptive cruise control but he does. Now BMW gets to collect money from someone they’ve never met. Weirdly, the factory might see more recurring revenue from the secondhand buyer than they did from the original owner.

Over-the-air feature updates could be handy on a long trip. Enable the seat heater, back massage, autopilot, and satellite radio and you’re on your way. Turn them back off when the trip is over. (Well, a year after the trip is over.)

I like the idea of deferred product decisions, just not the subscription model. It seems more sensible (and fair) to “unlock” the heated seats with a one-time payment rather than a never-ending stream of installments. Subscriptions make those seats more expensive with every day that goes by, which is counterintuitive for hardware features. I’d even be okay with the post-purchase price being higher than the as-delivered price. You’ll have an incentive to buy the optional features up front like we do now, knowing they’ll cost more down the road. Subscriptions make sense for satellite radio or in-car Wi-Fi, where you’re paying for access to constant streams of original data. Fixed car features should be a purchase.

In the computer gaming world, downloadable content (DLC) is a given. Most AAA games offer extra content for a few extra dollars. It keeps the game fresh and alive longer, it keeps players online and engaged with one title, and it obviously generates revenue for the game publisher. When DLC comes out much later than the original game and offers new and original challenges, gamers typically welcome it. But when the DLC is offered at launch, it feels as if the publishers simply withheld some content and decided to charge extra for it. Not too different from a car dealer asking, “Oh, did you want wheels with that?”

Microtransactions – paying a few pennies in-game for small upgrades – are another bugaboo. Players typically hate them; they’re like interrupting a stage play with commercials. Some governments have banned microtransactions when combined with loot boxes, especially for children’s games. A few popular games have needed substantial reworks to remove them.

BMW’s move feels like a combination of DLC, microtransactions, and a Netflix subscription. Add in a randomizing payoff and you’ve got loot boxes, too. But all of it feels unprofessional. And exploitative. Logically, this should be a win for everyone, but it doesn’t seem like one. BMW will have a hard time convincing buyers that they’re paying a lower base price for their new 530i sedan (currently about $54,000) than if none of the optional features had been preinstalled. It’s easier to assume that you’re paying for all the hardware whether you use it or not, and then paying again to enable it. And paying again when the subscription comes up for renewal…

Connected cars seem like such a good idea. Too bad they’ll have such a direct connection to our wallets.

3 thoughts on “DLC for BMW”