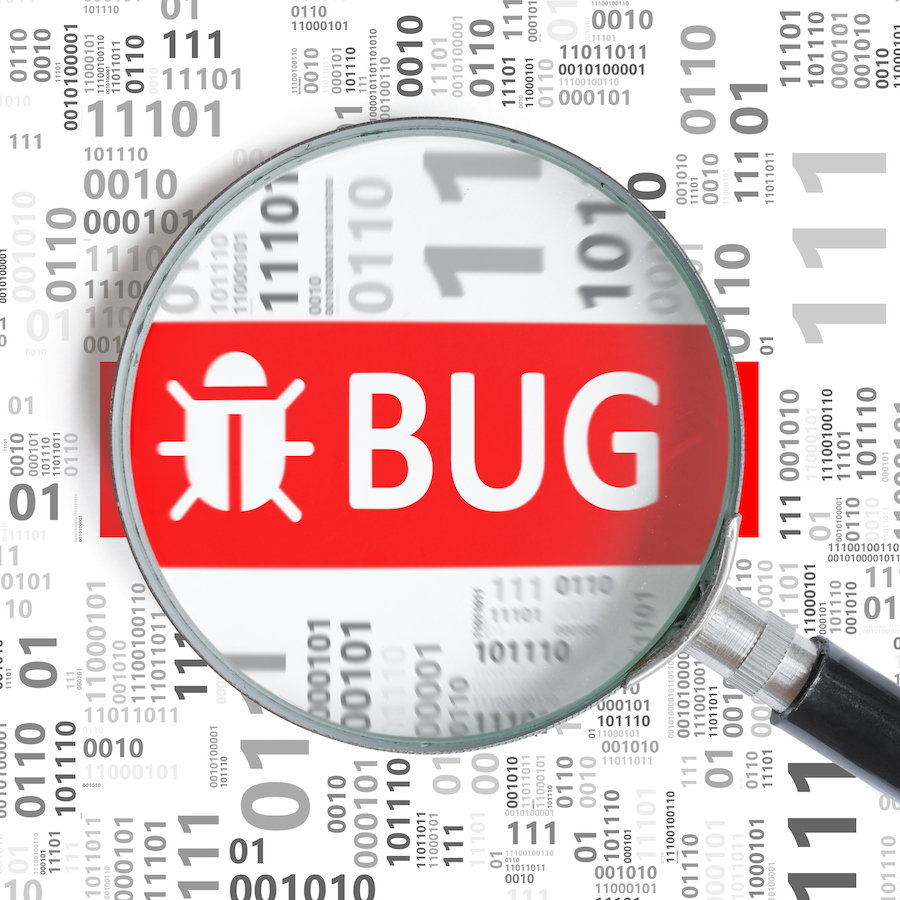 The latest Intel bug already has its own logo and website: Plundervolt.com. You know you’ve hit the big time when even the bugs are branded.

Officially cataloged as CVE-2019-11157, the “Plundervolt” bug compromises the security of high-end Intel processors if conditions are just right. Like Spectre and Meltdown (and dozens of other bugs before and after them), Plundervolt is obscure, narrowly focused, and apparently unexploited in the wild. That is, it’s still a purely theoretical threat to your computer’s security, albeit one that’s been demonstrated on real hardware in the lab. How much you worry and lose sleep over it is up to you.

As the clever name might suggest, Plundervolt strikes when the processor is subjected to an undervoltage condition. We all know that digital electronics act funny if the supply voltage isn’t just right, and, for high-end x86 processors, that’s a pretty narrow window. Generally speaking, the faster the processor, the tighter the tolerances – and the bigger the penalty for getting it wrong, even for a microsecond. A momentary dip in VCC at just the wrong moment could make your CPU do… funny things. Datasheets typically describe this behavior as “undefined.”

Turns out, if the stars align just right and you undervolt the processor by just the right amount and at just the right time, you can cause the currently executing instruction(s) to fail. No surprise there. But what makes it fun is that certain x86 instructions will fail in predictable and repeatable ways. For example, you can make simple multiplication operations return the wrong answer, and it’s the same wrong answer every time. In fact, that’s how Plundervolt was initially discovered.

Where it gets dangerous is when you momentarily dip the voltage while the processor is performing privileged operations.

Conveniently for both hackers and good guys, Intel processors allow you to tweak their own incoming supply voltage in software, usually in small millivolt increments. That’s because all modern x86 CPUs carry on a two-way conversation with their power supplies, in essence saying, “I need a bit more voltage now… okay, now less… a little more… okay, that’s good.” Like overclocking, it allows you to fine-tune your CPU to get the power it needs without melting. The upshot is, you can deliberately over- or under-supply your processor if you have the appropriate supervisor-level access to the privileged instructions. You don’t need physical access to the power supply (or any other part of the system) to tamper with the voltage. Just software say-so.

That’s the first hurdle to exploiting Plundervolt: you need to somehow get supervisor access to the voltage-tweaking instructions. Then it gets really hard.

Recent-generation Intel chips also implement something called SGX, or Software Guard Extensions. This is a bundle of security features that, among other things, lets you wall off secure code into its own sandbox (an “enclave” in Intel parlance) thus making it remarkably difficult to tamper with (or even to examine) any code or data stored within. An SGX enclave is the ideal place to keep your cryptographic code.

Combine the software-controlled voltage tweaker, the unwanted but predictable behavior of some instructions when they’re underpowered, and the previously impenetrable SGX enclave, and you have a recipe for potential mischief. Meticulous hackers can get enclave code to misbehave and corrupt their own data or code. Outside memory areas could also be corrupted. Unlike Spectre and Meltdown, Plundervolt does not expose security keys, at least not directly. Plundervolt is more about vandalism than theft.

What’s the fix? Intel has released a patch, which is basically a BIOS update that prevents tweaking the processor’s supply voltage on the fly. That’s easy and solid, and it shouldn’t inconvenience anyone too much. Most of all, it leaves the SGX features in place.

Which brings us around to another point: hardly anyone uses SGX in the first place. Even though dozens of different Intel CPUs have the SGX feature in hardware, it’s always disabled by default. Unless your system BIOS explicitly enables SGX – and very few operating systems do – then this whole problem is moot. Unless you wrote your own boot firmware, it’s a safe bet your system isn’t using SGX. It’s a great security feature that goes largely ignored and therefore unexploited.

It’s hard for me to blame Intel for this kind of vulnerability. It’s really obscure, it’s difficult to exploit in any practical way, and it relies on the exquisitely timed interactions of separate independent features. Intel Skylake processors have up to 28 CPU cores and 1.75 billion transistors. The law of large numbers practically guarantees that bugs like this are going to happen.

For the security minded, Plundervolt is another reminder that our machines aren’t entirely bulletproof or trustworthy. In this case, there’s a painless fix, but that hasn’t always been true. There are other ways to toughen up our systems, too, including a new security coprocessor from Rambus that we’ll cover in the weeks ahead. Stay safe out there.