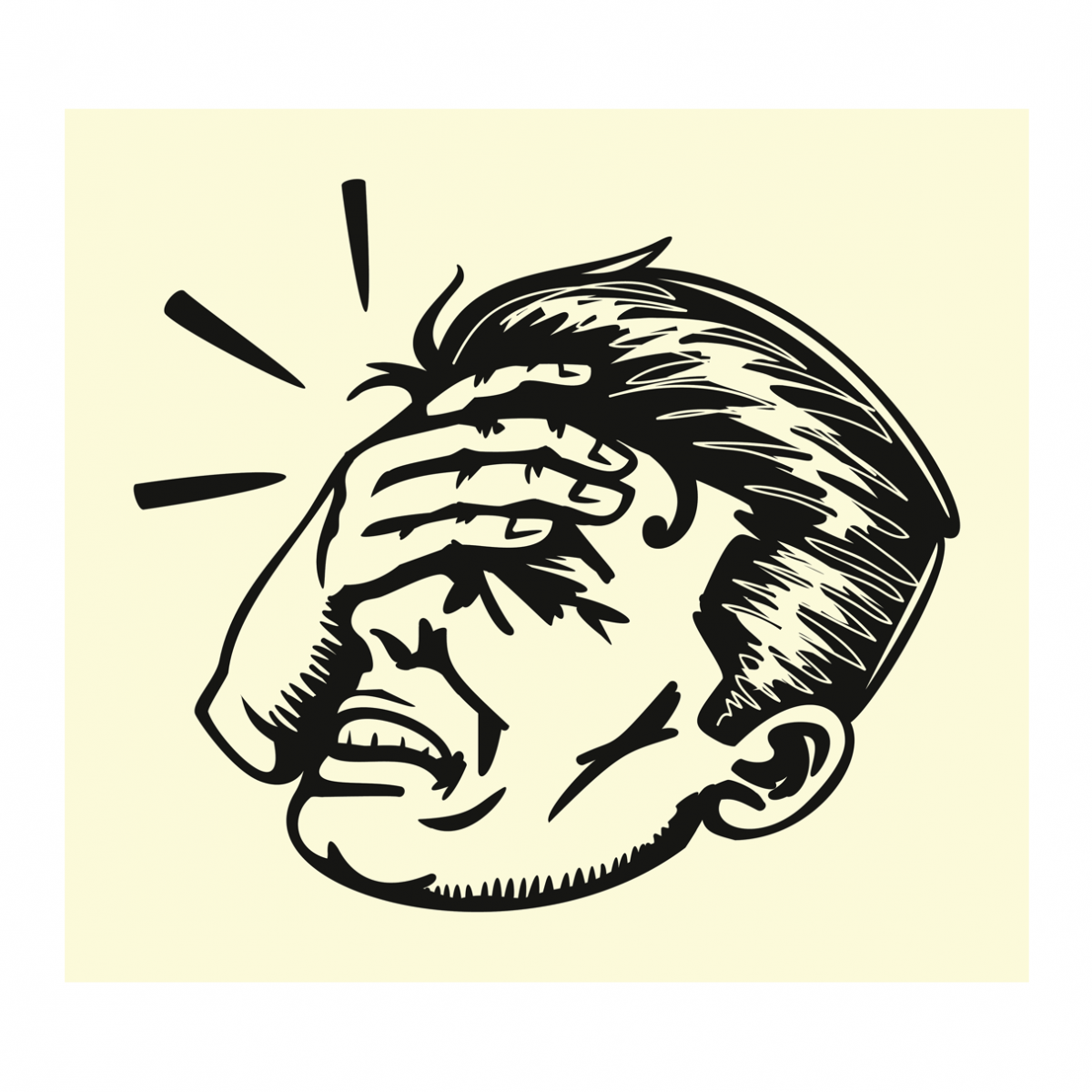 “The definition of insanity is doing the same thing over and over again but expecting different results.” – unknown (but not Albert Einstein)

It’s sad to see a little kid cry on Christmas morning. He unwraps his new PlayStation 4, plugs it in, grabs the controller in anticipation of playing his first game and then… waits helplessly for over two hours while it downloads a huge firmware update. Thank you, Sony, for deciding that updates happen on your schedule, whenever and wherever you decide. Great out-of-box experience, guys.

Years later and miles away, barbecue makers Traeger have borrowed a page from Sony’s playbook. The company’s $1500 Ironwood 885 pellet smoker has a Wi-Fi interface (because of course it does) and a companion mobile app (ditto), as well as its own dedicated website. Yup, nothing says old-fashioned caveman cooking over a fire like an updated Android app. Trouble is, the grill likes to update its firmware at random intervals, and the smoker is unusable during the update. Which might be fine if the updates happened during the 99% of the time you’re not actively cooking on the smoker. But no, it only updates when it’s switched on – yes, the smoker has a power cord and an on/off switch – so when it’s off, it’s off. Result: you get to play “update roulette” every single time you start to cook. Backyard barbecues were never so much fun. “Sorry, gang, the burgers will be late. But the update is already 57% downloaded! Have another coupla beers!” 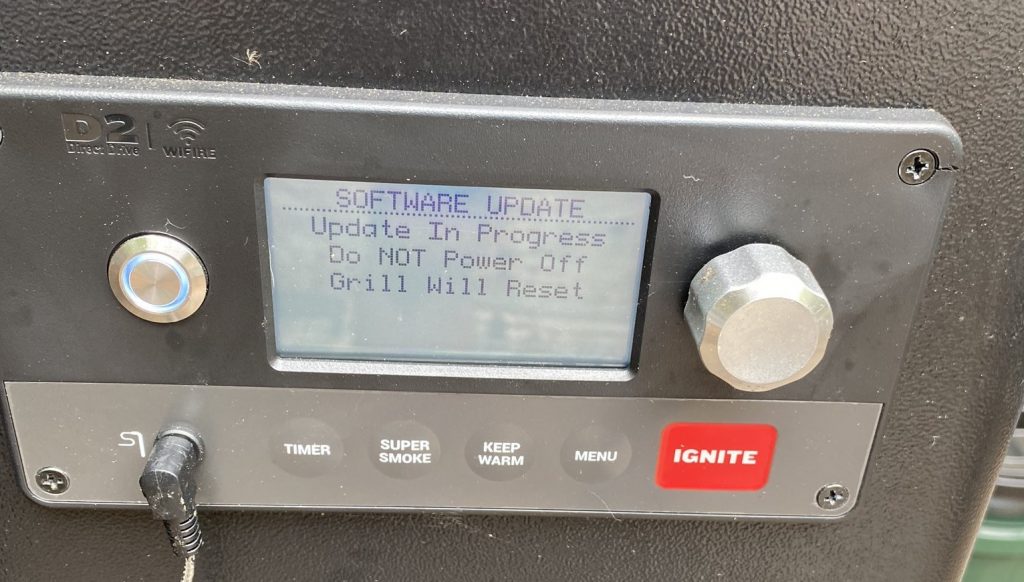 Don’t give up and go inside to cook, because you might not be any better off. Sous vide cooking is all the rage (it’s basically your grandmother’s boil-in-bag meals, but more expensive) and several companies make sous vide cookers and related gizmos. Inevitably, some of these water heaters are Internet-enabled. And just as inevitably, someone figured out a way to make the experience miserable.

Case in point: Mellow, a Florida-based company and its eponymous $399 hot-water bath for food. It also comes with a Wi-Fi interface, companion app, and online recipe website, all of which were included in the purchase price – until two months ago. Starting in July, Mellow now asks customers to spring for an extra $6 per month ($48 if you pay for a full year) for the ability to do exactly what the machine already did before.

To their credit, Mellow didn’t brick the machine completely, like Wink did with its home-automation hubs. It will still make hot water, but you won’t get any of the whizzy features that your $399 supposedly paid for.

Sometimes companies fail when they run out of money. Then there’s the weird case of North, which augered in when it got a whole bunch of money. The Canadian maker of Focals smart eyeglasses was acquired by Google and promptly – as in, 30 days later – stopped supporting the very product that Google acquired. As the company helpfully points out, “You won’t be able to connect your glasses through the app or use any features, abilities, or experiments from your glasses.” Sounds terminal.

The company signed off with this plea: “We will not be shipping Focals 2.0, but we hope you will continue the journey with us as we start this next chapter.” Well, that makes it all better.

Want to explore VR? You’ll need to bring your Facebook friends along for the ride, at least if you want to use (or continue using) an Oculus VR headset. Facebook’s hardware division decided that VR usage and Facebook presence are really the same thing, and that anyone using its VR headset will henceforth have to log in to their Facebook account before the hardware will work. Don’t have a Facebook account? Make one.

If it wasn’t already clear, the company spells it out: “…when you log into Oculus using your Facebook account, Facebook will use information related to your use of VR and other Facebook products to provide and improve your experience.” Improve whose experience, again?

For what it’s worth, Palmer Luckey, the man who founded Oculus VR before selling it to Facebook for $2.3 billion, is on record saying, “I guarantee that you won’t need to log into your Facebook account every time you wanna use the Oculus Rift.” Welp, not his company anymore.

If VR games aren’t your thing, you could go old school and play outdoors with a Nerf gun. But only if you buy the official, DRM-enabled Nerf darts, of course. Hasbro’s new Nerf Ultra gatling gun works only with Nerf-branded foam darts. Other brands will fit just fine, but the gun won’t fire them.

Hasbro vice president Michael Ritchie sounds remarkably unapologetic about the change, telling the Wall Street Journal, “We’ve had the same dart or similar dart for so many years that it’s become uniformed across our segments and competition, so it’s easy to copy.”