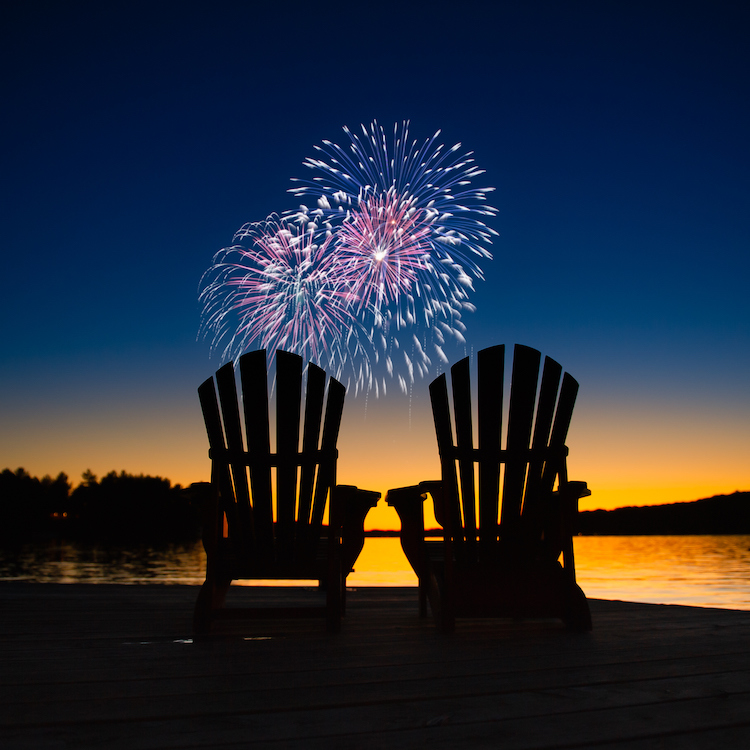 Nick Tredennick: Requiem for a Heavyweight

I recently got the news that my friend Nick Tredennick had passed away in an accident on his property in the hills above Los Gatos, California. I’ve known Nick for nearly a quarter of a century, and he was one of those people who were larger than life. Nick was always upbeat and full of life. So with that in mind, I would like to use this platform to celebrate his life.

You may well know Nick. He was a fixture at Microprocessor Forums for many years in the 1990s and 2000s. He gave many presentations at those forums, all of them funny. Nick gave outrageous awards at the Microprocessor Forums and always brought down the house. As David Emerson, founder of Greendale Ventures wrote in an email, “He was like a burst of technicolor in a gray world.” Yes, that was Nick. The tag line on Nick’s LinkedIn page reads, “Still looking for that occupation for which I’m a natural.” Funny, Nick was a natural in every occupation he tried.

Before he became an industry luminary, Nick was an engineer’s engineer. Nick got his BSEE and MSEE at Texas Tech and then picked up a PhD at the University of Texas in Austin in 1976. That put him in exactly the right place at exactly the right time to help develop Motorola Semiconductor’s 68000 microprocessor, which was the most elegant 16/32-bit microprocessor to emerge from the 1970s in my opinion. Nick worked on the 68000’s logic design and microcode, so his mind was deeply into the guts of that machine.

So much so, that when IBM decided that what the company really needed was a microprocessor implementation of the IBM System/370 instruction set, Nick was the engineer who started to retool the 68000’s design and microcode to implement the IBM ISA. He moved from Motorola to IBM to finish that work. The IBM Micro/370 microprocessor eventually became a reality, but it never went into full production. During his stint at IBM, Nick took sabbatical leave to teach computer organization, chip design, and the Flowchart Method at the University of California at Berkeley. Previously, during his stint at Motorola, Nick had taught in the Electrical Engineering and Computer Science Departments at the University of Texas at Austin as an Assistant and Adjunct Professor.

Having worked on two major microprocessor projects, Nick then co-founded another microprocessor company named NexGen, an early fabless design house. NexGen’s goal was to develop microprocessors that were ISA-compatible with the Intel x86 instruction set. For many years, NexGen drew a lot of smirks and wisecracks from the industry because the company seemed always to be late. The first NexGen microprocessor design needed eight chips and still missed the market window. It never hit the market.

The company’s second-generation design, the NX586, appeared in 1994, and it was the first microprocessor to compete with the original Intel Pentium processor. However, the NX586 was not pin-compatible with the Pentium, so NexGen had to offer its own motherboards in addition to the microprocessor. I have one of those boards, purchased before I ever met Nick. Creating a support ecosystem around its own microprocessor and motherboard proved to be quite a struggle for a little company like NexGen.

So, NexGen’s first microprocessor, the 8-chip behemoth that never made it to market, was a pop-fly out. Its second microprocessor, the NX586 was a single. Its third microprocessor, the NX686, was a home run. You may never have heard of the NX686 because by then, struggling AMD bought NexGen and rebranded the NX686 as the K6, which saved AMD from extinction. AMD’s own x86-compatible K5 processor was a dud. The K6 was pin-compatible with Intel’s Pentium Socket 7 and, according to AMD, delivered performance that matched that of the Pentium II, but at a significantly lower price. NexGen put AMD back into the x86 processor game.

However, Nick had left NexGen years before. I guess he was still looking for that occupation for which he was a natural. He became the Chief Scientist for Altera and soon was an advocate for reconfigurable computing, which was enabled, at least in rudimentary forms, by the FPGAs offered by both Altera and Xilinx at the time. Although he didn’t stay with Altera very long, he remained an advocate for reconfigurable computing for many, many years – long after he might have given up hope but long enough to see the concept finally grow into reality as data center service providers like Amazon and Microsoft started to incorporate FPGA boards into their servers to implement reconfigurable, heterogeneous computing.

Along the way, Nick connected with a broad swath of the electronics industry as a consultant, advisor, and patent expert. His modest, comedic delivery put him in high demand as a speaker at many conferences, which is how I first met him. He was never shy about delivering his unique viewpoint during a presentation. I still recall him comparing the number of embedded microprocessors shipped per year versus the number of PC and laptop CPUs shipped per year and summarizing the x86 share of the market as approximately zero percent. In terms of unit volumes, he was approximately correct.

During this period, Nick served on the Editorial Advisory Boards of two magazines that I worked at as Editor in Chief. The first was Embedded Developers Journal, a magazine I started for Wind River Systems. The second was Michael Slater’s Microprocessor Report. Nick was a frequent contributor to many publications including the Microprocessor Report, perhaps most famously as an outspoken critic of the joint Intel and Hewlett-Packard VLIW microprocessor project called Itanium. With his usual humor, Nick developed another name for the Itanium processor: Itanic. It was a nickname (pardon the pun) that Intel really did not appreciate. However, Nick’s opinion was borne out, ultimately, and Itanium never achieved significant market success.

Nick had another side, not often seen or discussed. He was a pilot for the US Air Force, flew various versions of the Lockheed C-130 Hercules military transport aircraft, and earned the rank of Major. He was also a Captain in the US Navy Reserve. He served on the US Army Science Board for several years and was an advisor for the Naval Research Advisory Committee. I have no idea where Nick found the time for all of that, but I often teased him that he was probably a covert Navy SEAL as well. He never denied that outright.

I also don’t know how Nick found time for his unusual hobbies. Nick loved heavy equipment, so his California compound included several pieces of heavy machinery, surplus military vehicles, and several ATVs. Nick very much enjoyed puttering away on these vehicles and driving them. I recall him taking his M35 2½-ton (deuce-and-a-half) 6×6 military cargo truck to the Hot August Nights car show in Reno, Nevada, where he carted a squad of his friends through the streets of Reno in the parade of vehicles. We got a lot of attention and Nick had a blast.

For me, the world got noticeably dimmer with Nick’s passing. He was one of those memorable forces of nature that you sometimes encounter on your life’s journey. We’ll miss you, Nick. Thanks very much for the ride.

One thought on “Nick Tredennick: Requiem for a Heavyweight”