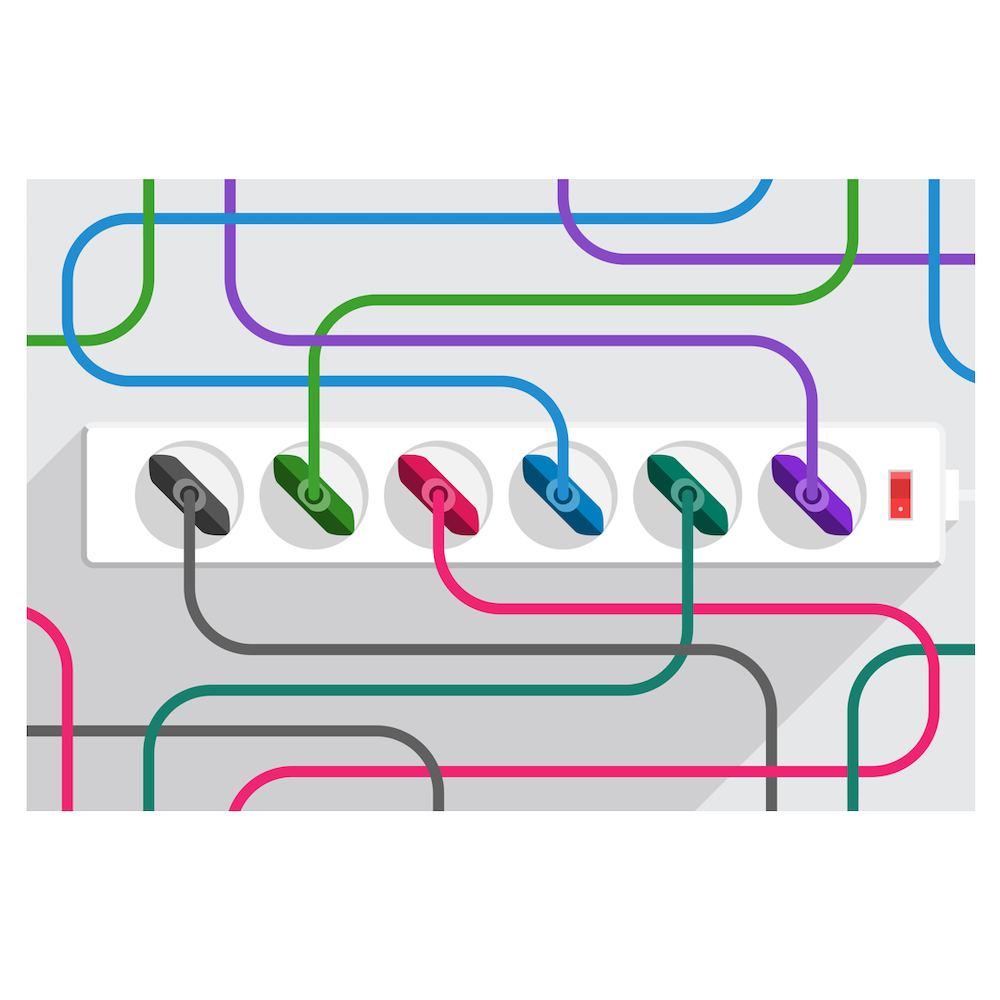 The sign of true mastery is making a difficult task seem easy. We watch cooking shows, or magic acts, or woodworking demonstrations, and think, “Hey, I could do that.” The delusion lasts right up until we try. Gee, those experts really do know a few things that we don’t. Guess we’ll have to put in those 10,000 hours of practice after all.

Networking falls into that category. It looks easy – you hook up some wires, and presto! – right up until you try it in a real-life installation. Defining your own proprietary network is even harder; why even bother? Instead, we rely on the old standards like Ethernet, RS-485, Wi-Fi, and a few others.

The designers at Adesto Technologies think that these old standbys are fine for what they do, but they’re not suitable for industrial IoT environments. Ethernet is a bit too delicate for the rough-and-tumble world of industrial installations, they contend. It requires point-to-point cabling, routers or switches every few hundred feet, careful impedance matching, and fairly expensive shielded eight-conductor CAT5 (or better) cables. It’s tough to satisfy all those requirements when you’re routing conduit between big machines on a factory floor.

Wouldn’t it be great if we could forget everything we know about “real” networking and just, y’know, string wires between boxes? Ignore all that stuff about termination, impedance, signal noise, and topology? Treat the network as if it were AC wiring – if it connects, it works?

That’s what Adesto is promising, and what the company has been doing for 20+ years. The Santa Clara–based company acquired Echelon about two years ago, and with it the latter company’s LONworks industrial-network technology. LON (for Local Operating Network) is a protocol, not a physical topology, but it was designed to make industrial networks both easy and bulletproof. The original LON worked over different media, including powerline, optical fiber, and even RF. But in Adesto’s hands it’s mated to Free Topology (FT), an anything-goes network that any third grader could hook up. The less you know about network topology, the better. It just works.

The latest installment in Adesto’s Free Topology product catalog is the FT 6050, a new controller chip for industrial FT networks that supports both its own LON protocol and the existing BACnet (Building Automation and Control) protocol. You can buy the chip alone for about $4, or as part of a $33 Click Board, a snap-on mezzanine board compatible with Arduino, Raspberry Pi, STMicroelectronics’s Nucleo, and others.

The best part of Adesto’s Free Topology products is right there in the name: free topology. Nearly any conceivable wiring arrangement will work, no matter how sloppy. It can be a star network, a daisy chain, a single backbone bus (like Ethernet), a web of cables, a loop, or even a messy combination of all of these. Topology? What’s that? Hey, I’m just hooking up wires here, fella. Hand me that wrench.

Termination is also optional, at one end or both. Helpful installation diagrams explain how to connect terminators using twist-on wire nuts from the hardware store. The wire itself is just a single twisted pair. Shielding not required. Devices can be up to a quarter of a mile apart.

Like all good magic tricks, the secret hides in what you don’t see. Adesto’s controller chips have three or four internal processors, including a DSP just for media management. Another internal MCU runs the protocol stack(s) for LON and/or BACnet. The chip also includes a PHY. The only parts you need to add are a small transformer, a crystal, and some external memory, probably an SPI flash. It’s a fairly large 48-lead PLCC, hinting at the complexity that lies within.

If you want to simplify your industrial network, or if you just like playing with LEGO bricks, Adesto’s FT 6050 and its companion Click Board seem like good places to start.