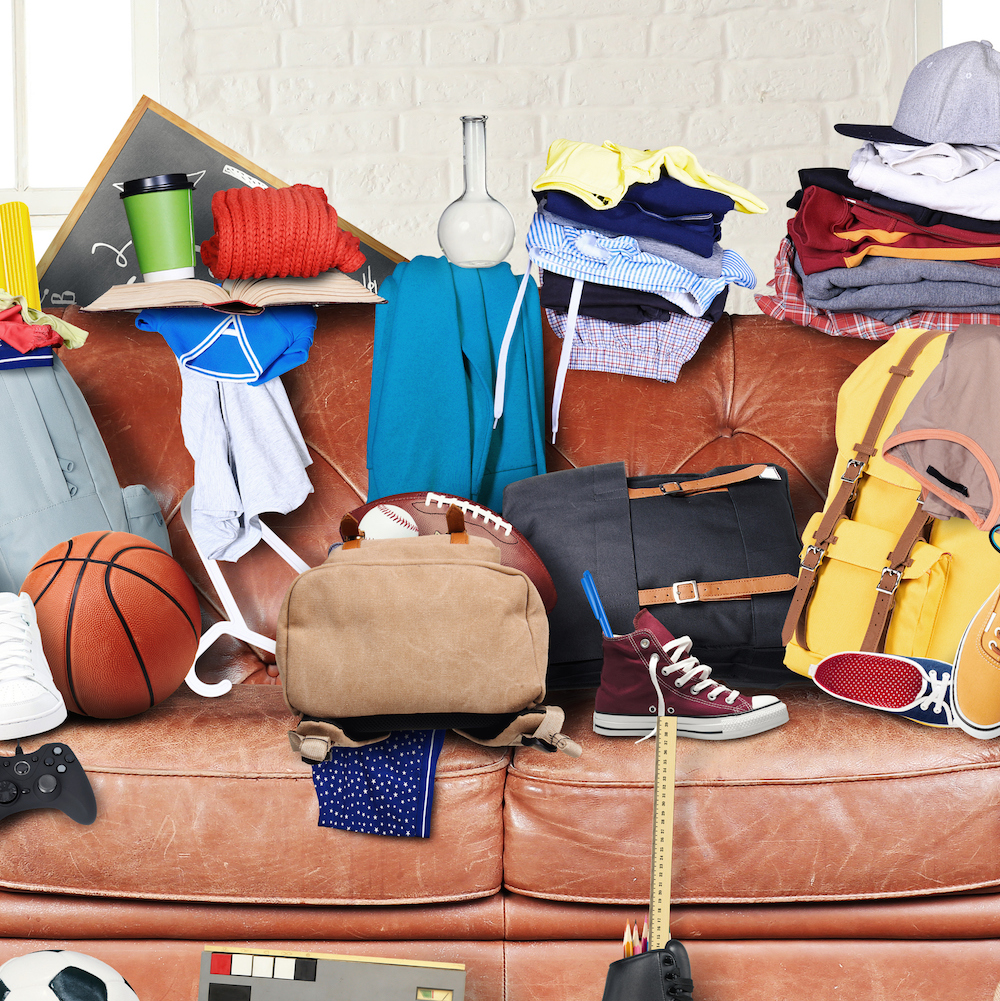 We give far too much air time to high end FPGAs. It’s too easy, really. Our eyes glaze over at all the talk of FinFETs, 58 gig PAM4 SerDes, optical transceivers, HBM stacks, and gazillions of monster-truck LUTs, and we find ourselves hammering away at our keyboards fantasizing about all the amazing things that will be accomplished by these milestone achievements in semiconductor engineering.

But, when we take the time to grab a Lyft out of our fancy gated neighborhood on the hill to hang out in the work-a-day logic lounges down by the docks where engineers have BOM targets to meet and systems that aren’t trying to set new bandwidth records, we run into a far less glamorous breed of chip. Mid-density FPGAs work their way into just about every kind of system imaginable, and the capabilities of some of today’s less-than-flagship programmable logic devices are truly remarkable. If you haven’t calibrated your datasheet reader in awhile, you’re in for a bit of a shock when you browse the specs of what companies like Intel, Xilinx, and Microsemi are selling with their mid-density and value-based devices.

While Intel’s Arria brand began life a few generations back as a transceiver-having variant on the company’s low-cost offering, the current “Arria 10” is all grown up with specs that would have looked good in high-end chips with huge price tags just a few short years ago. Arria 10 is fabricated on TSMC’s 20nm planar technology (Yep, TSMC is building Intel chips. Get over it), and ranges from 220K to a whopping 1.15M LUTs, packing from 12 to 96 17.4 Gbps SerDes transceivers. When it comes to hardened DSP resources, they feature 312 to 3,376 18×19 multipliers with accumulators and up to 1,688 hardened floating point multipliers/adders (a unique feature among FPGAs). These DSP resources, along with copious amounts of on-chip memory in various flavors, have brought Arria 10 devices into data centers around the world, sharing packages with Intel’s Xeon processors and offering some serious heavy lifting on the acceleration front.

Xilinx’s latest Kintex UltraScale+ family appears to weigh in with approximately the same density range – boasting between 356K and 1,143K system logic cells – but wait. We say “appears” because “system logic cells” are not the same 4-input LUT equivalent metric that the company used for years. Awhile after the UltraScale family debuted, Xilinx magically raised the density of all of their FPGAs by about 25%, simply by changing the unit of measure. They invented a new unit called “System Logic Cell” and declared that they now had the most of those in all the land. In practice, it doesn’t matter that much. The utilization you’ll get with any of these FPGAs will vary significantly depending on your design, and most folks are pulling from the middle of the family anyway, so the size of the largest device is really a vanity number – even if the units aren’t comparable.

Kintex is lighter on the number of transceivers than Arria, but it supports faster channels with 0-44 16.3 Gbps and 0-32 32.75 Gbps units. On fixed point DSP, Kintex brings up to 3,528 DSP slices to the party, but it passes on the hardened floating point. On the memory front, Kintex includes slightly more total memory – partitioned differently with up to 34.6MB total block ram and up to 36MB UltraRAM.

A surprising entry to the mid-range derby is Microsemi’s new-ish PolarFire family. If you slept through the last decade, you might have missed that Microsemi’s FPGAs were from the company formerly known as Actel. Their FPGAs have generally been targeted at the high-reliability military/aerospace market, and they have typically played in their own separate sandbox outside the mainstream because of their size, performance, and feature set. PolarFire has changed all that, jumping directly into the midrange FPGA game, going head-to-head with Xilinx and Intel.

PolarFire devices range from 109K to 481K LUTs, making them the largest that Microsemi has built to date. On the SerDes front, we get up to 24 12.7 Gbps transceivers – not up to the counts of the larger competitive devices but right in the mix in the middle of the range. Similarly, when it comes to DSP blocks, PolarFire includes from 336 to 1,480 hardened 18×18 MAC blocks, and embedded memory weighs in at 7.6 to 33 Mbits. Each device also includes 2 hardened PCIe Gen2 endpoints.

These specs put PolarFire straddling the low-end and mid-range families from the other two competitors, with differentiated features that make them an interesting option against the middle of the other companies mid-range lines. Their flash-based technology brings benefits in security, power consumption, and system simplicity. Flash-based FPGAs are inherently more resistant to single-event upsets (SEUs) than their SRAM-based cousins. Flash-based FPGAs also enjoy significantly lower leakage current and therefore have much lower standby power as well. At startup time, there is no inrush configuration current, which is often the peak current demand that drives power supply selection for SRAM-based devices.

With all of these options, the mid range offers us a remarkable range of options, each with interesting differentiators that may make the difference for your application. If you want the fastest possible SerDes in a mid-range device, head over to Xilinx’s Kintex line. If hardened floating point is interesting to you – Intel’s Arria is the only game in town. And, if you want non-volatile operation with security and power consumption as priorities – check out Microsemi’s PolarFire. While none of these families is making headlines with the highest density, the fanciest semiconductor process, or the fastest new transceivers, they all deliver fantastic value at prices that fit the budget of a much wider range of systems than their snobby, temperamental high-end siblings.