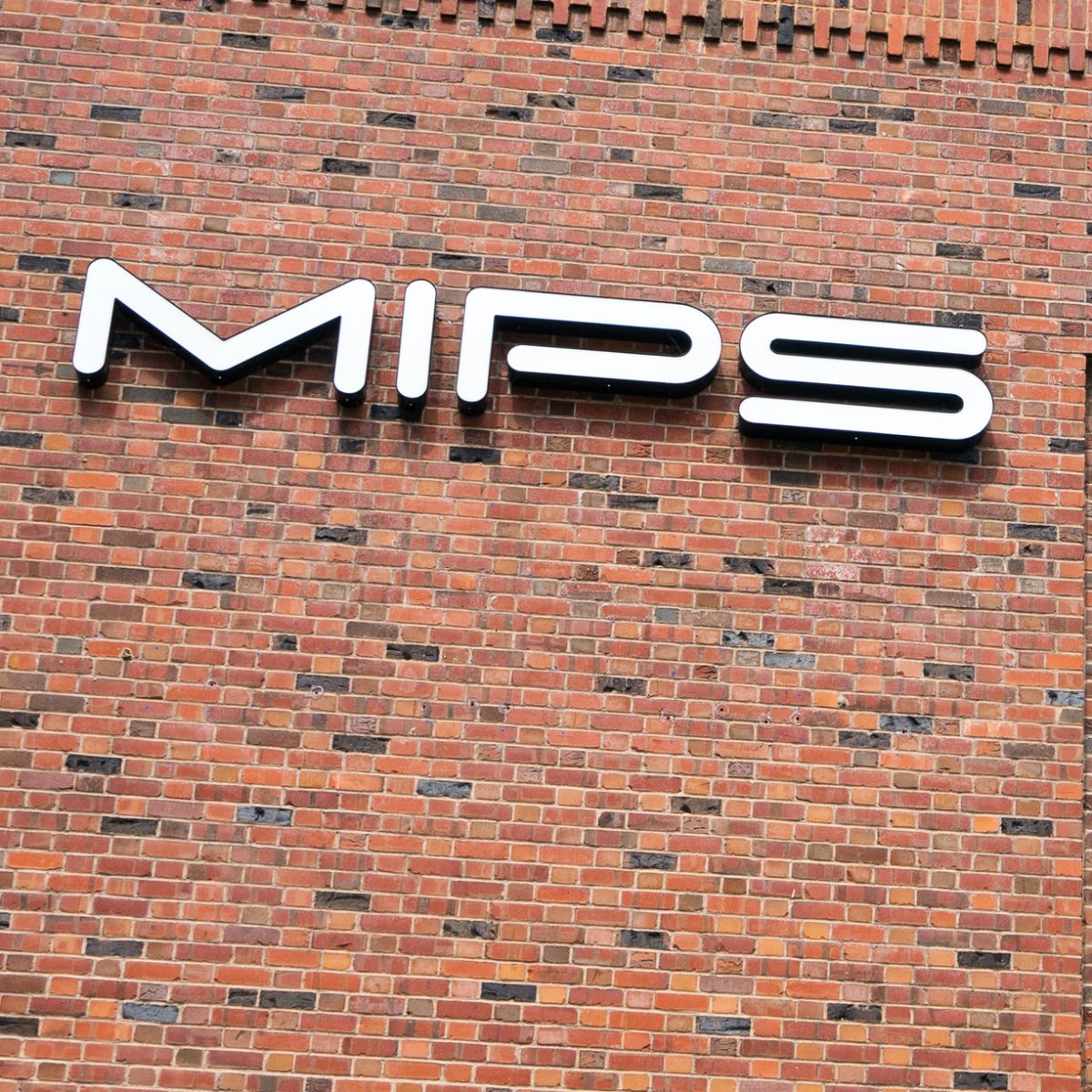 “What a long, strange trip it’s been.” – Grateful Dead

If you think designing a microprocessor is complicated, try following its ownership saga. The tangled trail of licensing rights, ownership, royalties, and politics surrounding the MIPS microprocessor family took another weird turn last week, with the result that MIPS is now in Chinese hands. Sort of.

As the Reuters news agency reports, a Shanghai-based company called CIP United Co. Ltd. just bought the full legal rights to license the MIPS processor architecture “for all new and existing customers in China, Hong Kong and Macau, as well as the ability to develop new derivative technologies based on the MIPS architecture.” CIP may not own the entirety of MIPS, the company, but it does now manage a big chunk of East Asia. Just as important, CIP can develop its own MIPS processors, according to Reuters’ sources. “A license for all of mainland China has already been sold, lock, stock and barrel.”

This is precisely what the U.S. government was trying to avoid when it intervened in the previous acquisition of MIPS Technologies. However, it appears those efforts were foiled through a series of complex transactions with offshore holding companies before finally landing in China.

Checking in on the official MIPS website still shows it as a Santa Clara, California company. That’s the same location it has occupied for years. In that sense, it’s barely moved, though the situation is much altered. Oddly, the site says nothing about the new licensing deal. In fact, the site’s news link was broken as of this writing.

MIPS’s most recent owner was/is Wave Computing, a now-bankrupt AI startup also based in Santa Clara. Wave seemed like an unlikely acquirer at the time, more of a licensee than an owner. Before Wave there was Entropy Research Labs, a short-lived holding company that was preceded in ownership by the equally mysterious Tallwood Venture Capital. Not coincidentally, all three firms were owned and/or founded by the same person, one Diosdado “Dado” Banatao, a successful Philippines-born engineer whom old-timers may remember as the co-founder of both Chips & Technologies and S3 Graphics in the 1980s.

Four years before all of that, MIPS was part of UK-based IP powerhouse Imagination Technologies, which had paid $100 million to acquire MIPS from, well, MIPS, back when it was a standalone company. But when Imagination’s stock tanked following Apple’s public announcement that it would no longer use Imagination’s PowerVR graphics, the entire company was acquired by Canyon Bridge. Well, almost the entire company. Because Canyon Bridge is largely Chinese-owned, Imagination was forced to split off MIPS and sell it separately, which is how it wound up at Tallwood.

Before Imagination’s ownership, MIPS Technologies was its own company, having been spun out of Silicon Graphics (SGI), which had, in turn, absorbed MIPS Computer Systems in 1992. Confused yet? There’s a nice graphic chronicling MIPS ownership through the years here. Subject to change without notice.

Presumably, customers outside of CIP’s territory in China, Hong Kong, and Macau can still license MIPS processor designs from Wave Computing in California. But even that isn’t straightforward. Wave’s licensing activity is handled by a holding company registered in the Cayman Islands called MIPS Technologies International Ltd. It’s hard to know where to send the royalty checks anymore.

It’s also not clear whether Wave can still legally develop new MIPS processors, or if that’s the sole purview of CIP. The question may be moot. Wave filed for Chapter 11 bankruptcy protection in April and the company has little engineering talent left to spare beyond keeping the lights on. Just 18 months ago, Wave was worth $600 million and employed 250 people. Now it has about two dozen and is essentially valueless. Selling off its biggest asset – MIPS – was its last hope for solvency.

It’s been a long, strange trip for MIPS. What started out as a university research project (under John L. Hennessy, no less), then a supercomputer company, then a licensed CPU core, then an embedded processor, is now an historical footnote. For a while, MIPS was as fast and innovative and exciting as anything. It was going to beat Intel at its own game. Then it was going to challenge ARM. It powered Sony and Nintendo video games. It rendered Jurassic Park movies. It had everything going for it, and yet somehow lost at every turn, the unlucky counterexample of Silicon Valley success. Its convoluted journey now continues on the opposite side of the world.