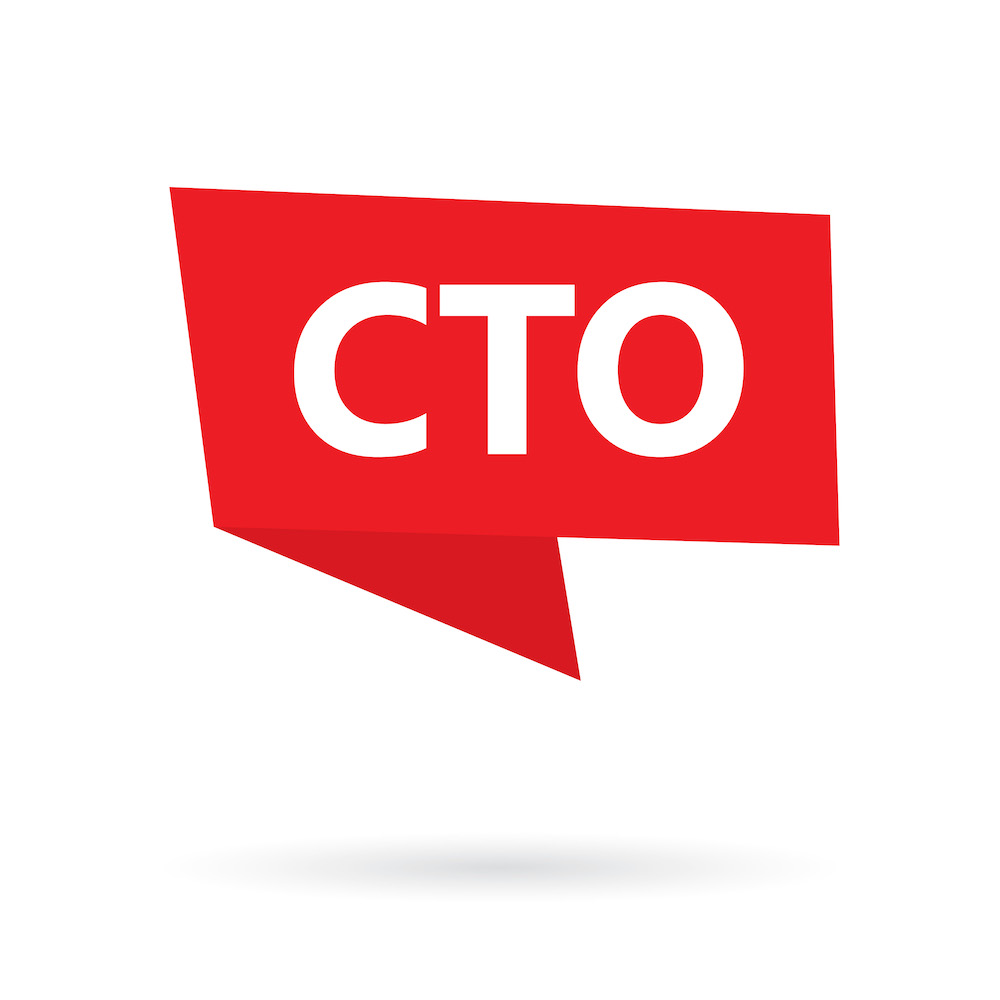 What’s it Like to Lead an Open-Source Hardware Group?
by Jim Turley

“One man’s constant is another man’s variable.” – programmers’ wisdom

Most engineering firms have a CTO. The Chief Technical Officer sets the technical direction, guides the research, gives the engineers their marching orders, and in between lectures strokes his beard and thinks deeply technical thoughts.

But what does the CTO of an open-source consortium do? How do you manage a staff or set technical direction when there’s no staff to manage, no product deadlines, and no quarterly profit goals?

RISC-V International’s brand new CTO Mark Himelstein has the beard to stroke, and he seems to have a good idea of the group’s technical direction. He’s also got some interesting ideas about what makes for a good processor and how to get there. We talked last week about his role, the status of RISC-V, and where he wants to take it.

First, what does the CTO actually do? “I want to get as many RISC-V cores and chips deployed around the world as possible to a broad set of industries. I want to bring to closure the things we’ve started. I want to solve the gaps in some application areas. And I bring a holistic view to all of our projects.”

Nothing in that description touched on instruction sets, hardware pipelines, superscalar dispatch, branch delays, cache management, or any other species of architectural arcana. Instead, he’s focused on “the big picture” and what makes RISC-V unique: its community.

In most companies, the CTO would point toward future architectural decisions and maybe lead the design team. Not so at RISC-V. “We already have a strong team of architects,” he demurs. That’s not because he can’t. Himelstein was employee #45 at MIPS, he ran Solaris development at Sun, he founded Graphite Systems, and he was CTO at Quantum Corp. The man knows both hardware and software development. And being a switch-hitter is likely what got him the job.

“ISA is important, but it’s just the tip of the iceberg,” says Himelstein. He doesn’t dictate the evolution of the RISC-V instruction set architecture. In fact, nobody does. It’s a community effort. RISC-V International’s members are mostly volunteers with day jobs elsewhere. “Members have customers, and customers have requirements.” If there’s enough demand for an ISA extension, improvement, or addition, then someone will propose it. But any such proposal has to include at least two members to champion it or it’s got no future. The idea is to raise a modest barrier just high enough that ISA extensions don’t get proposed frivolously. Someone has to really want it and be willing to lobby for it. Once that hurdle has been cleared, it goes on the waitlist of new changes for the larger group to consider.

“The ISA is important, but it’s the smaller part [of the proverbial iceberg],” he says. The larger part? The ecosystem. “The ISA is useless without the ecosystem.”

True dat. Plenty of engineers have designed a clever CPU architecture – doesn’t everyone? – but few see the light of day because there was no momentum behind them. Building a successful CPU isn’t about clever pipelines; it’s about industry support. Processor families are like social clubs: you’ve got to want to join.

RISC-V seems to have already passed that invisible line where third-party support starts to snowball. It’s edging toward the big time. But Himelstein sees much work to be done. In the commercial world, CPU vendors will often “encourage” software developers with large sacks of cash. Write a compiler for our new Processor X and we’ll subsidize the development for the first three years. Lather, rinse, repeat until the software base becomes self-sustaining – or not.

RISC-V doesn’t have the necessary sacks of cash to spread around, however. The brute force approach is closed to Himelstein and his colleagues, so how does he motivate developers who might be on the fence? “I’m working on it,” he admits. “Look at Linux, at Hadoop, at Eclipse, at Apache… They grew up around the contributor model. Contributors to Hadoop are rock stars. It’s exciting. There’s cachet. It’s like being in an exclusive club. It’s hard to say how that happened. It just evolved.”

He contrasts that process to seemingly similar open-source processors like OpenSPARC or OpenPower. Those examples are ex post facto open source, he says. They started out as proprietary commercial products (at Sun and IBM, respectively) and then backed into the open-source world after the fact. “They just hopped on the open-source train.” Nobody in those groups seems to have the same level of enthusiastic self-motivation that you see in, say, Hadoop or Linux circles, he says. “We want to be more like Linux or Hadoop.”

Doesn’t crowd-sourcing the CPU’s hardware evolution and its software support lead to fragmentation? How do you balance customization versus compatibility? “We have the benefit of history,” Himelstein points out. “We can define the base stuff to make Linux work, but also support advances like vector extensions. We’ve watched other architectures offer too many variations to the Linux guys.”

Instead, RISC-V defines profiles, which are more than just a subset of the instruction set. Profiles define a target application and include memory ordering, device tree, ISA, and other details. “Think of it in a C++ or Java kind of way. There’s a base profile to provide application compatibility, and custom profiles can override the base profile.”

Many CPU families seem to take a three-pronged approach, with low-, medium-, and high-performance variations of the base architecture (think Cortex-A, Cortex-R, and Cortex-M). Will there be three RISC-V profiles?

“There’s already more than three,” he laughs. “We want RISC-V to cover everything from IoT to HPC [high-performance computing]. We’ve already got databases running on RISC-V servers. The runway [for new developments] determines when things get done. IoT is easier to do, so it gets done sooner. Customers’ hardware-design cycles and product lifecycles are all different. RISC-V International can’t control that.”

“It took ARM 30 years to get into laptops and supercomputers. We have none of the royalty issues that ARM had to grow through.”

Okay, maybe not. Prof. David Patterson was the force behind RISC-V, so whatever he decides to create next might logically become RISC-VI, but that’s not on anybody’s agenda.

Mark Himelstein, like RISC-V International, takes a community-minded approach to RISC-V’s evolution. It will become whatever its members and users want it to become, growing and evolving over time based on continual feedback, not by enforcing one person’s vision. That seems to suit everyone involved. Anyone can contribute – or try to, anyway – and anyone can deconstruct it, modify it, or do unspeakable things to it with no permission required from anyone. The only thing you can’t do is call it RISC-V, unless it’s been approved by Himelstein’s group. “We do have some standards.”

[updated Aug 6 to clarify the nonexistence of RISC-Six]