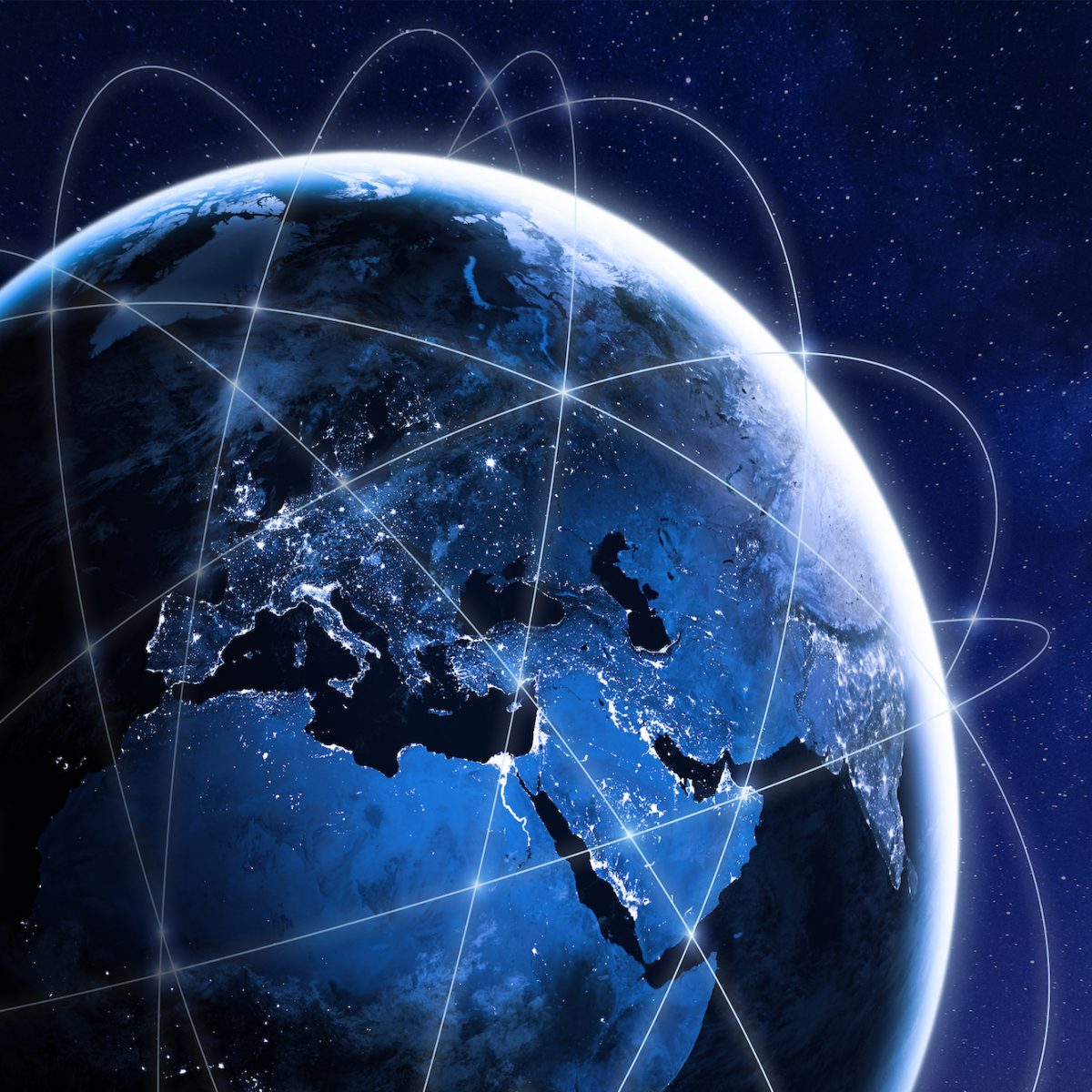 The United States celebrates Independence Day today. There will be fireworks, brass bands, barbecues, and all of the customary pageantry, flag waving, and folderol. Americans take the day off work, gather in crowded places, and generally make merry mayhem celebrating the birth of our nation. It’s a grand old time.

But, “Independence” is a bit of an unfortunate word choice. It originally meant self-governance and independence from the oppression of imperialism. The not-yet-United States declared their intent to separate themselves from the British Empire in a document called the Declaration of Independence, which was signed on July 4, 1776, the anniversary of which we celebrate today. Independence Day has historically been a celebration of freedom, independence, and patriotism for Americans.

The long-term value of war and separation from the British Empire is unclear. Sixteen other nations – Australia and Canada, for example – didn’t separate themselves, and appear to be doing just fine today. Nonetheless, here we are – all flag-waving and independent and proud. Certainly the idea of “independence” is appealing. It conjures notions of self-reliance, freedom, strength and unity. It fosters a team spirit that encourages citizens to contribute to the cause. It gives us something to root for.

In our innovation-driven world of engineering and technology, however, independence is a complete and utter myth. Every professional engineer understands that the infrastructure of technology is a global one, and no single nation could possibly produce the marvels of modern technology on its own. Any device containing semiconductors today is likely to have chips designed in Europe using American design tools and fabricated in Taiwan, with hardware IP from a variety of countries, software and firmware written by programmers all over the world, and rare elements mined around the globe. Those chips are likely assembled onto PCBs fabricated in yet another country, again with globally-sourced technology and materials. The final devices are likely assembled in China or Mexico and shipped worldwide. The notion of a “Made in XXX” sticker on the case is completely absurd. Modern technology is purely the product of global collaboration.

My experience as a professional engineer who happened to be born in the US and educated in US schools is that the engineering community knows no boundaries. Engineers can be born on any piece of dirt in the world, educated anywhere, and could choose to apply their craft in just about any location or situation. Engineering has no gender, no race, no country, and no religion. Engineering as a culture is united by a desire to solve problems, innovate, and generally apply our skills to create a better world for ourselves and our fellow humans. While our vision for that better world may differ, our pragmatism and practical problem-solving way of working does not.

Today’s global trend toward nationalism, isolationism, and misplaced patriotism pose an existential threat to technology. Of course, it is a wonderful thing to have pride and respect for one’s own country, and to work to make things better for our own people. But when we start to erect barriers that cripple our global community and impede innovation, education, and our ability to collaborate across geographical and cultural boundaries, our patriotism has gone too far.

It is well known that competition improves the breed. Capitalism is based on the notion that the fittest will survive and evolve. Those with the better mousetrap will win in the market against those with the mediocre rodent retention records, and consumers will benefit from the efforts of multiple mousetrap enterprises competing for their business. Capitalism is a game designed to manage the distribution of wealth and the exchange of goods and services. But, like any game, minor issues with the rules can create major problems with the outcome.

While political imperialism has mostly died off in the world, we are now in a new era of corporate imperialism. Instead of invading armies, corporations wield vast power with capital, and are able to crush competitors – not through the development of superior technology, not through delivering more value to customers, and not by serving their employees well – but simply by crushing competition with cash. Predatory mergers and acquisitions, preferential “big customer” treatment on just about everything purchased, tax breaks, and political lobby influence give large corporations outsized advantages that have nothing to do with their true competitiveness in the marketplace. They use that advantage to wipe out competitors – scooping them up through acquisition, outspending them on marketing, dumping product to kill margins – the list goes on and on. The victims of this abuse are customers, employees, the environment, and innovation itself.

For any nation or company to truly be great in the modern world, it must get there through innovation. Innovation and technology are truly our only viable options for solving the myriad problems that face humanity right now, and engineers represent our best hope. Cultivating innovation means tearing down barriers to global collaboration, investing heavily in our education infrastructure, and rewriting the rules of capitalism to force companies to compete on merit rather than on the amount of cash they have in the bank and their political influence.

The days when a country can prosper based on its natural resources or its cheap labor are numbered. Technology has already had a profound influence on the way goods and services are produced and delivered, and that has made education the most important competitive attribute of all. In our software-defined world, programming talent will be the most valuable skillset on the planet, and the demand for manual and unskilled labor will plummet. Nations with the foresight to make excellent advanced education accessible and affordable will end up being the truly great ones, and corporations that can look past the quarterly financial report and support the development of engineering talent in a substantial and meaningful way will come out on top.

So grill your burgers, wave your flags, sing your songs – and then if you really want to make something great, go home and bone up on your neural networks. Support education. Get involved with educational activities in your area. Coach a robotics team. Become a teacher. Advocate for long-term investment in schools. The future will be designed by tomorrow’s engineers, and the most important thing today’s engineers can do is to give those future engineers the best start possible – regardless of where they were born, what chromosomes they carry, what clothes they wear, or what songs they sing.

Without the engineers of today and yesterday, the world would truly be a different and dismal place. As engineers, it is up to us to pass that torch to future generations. Happy Interdependence Day!