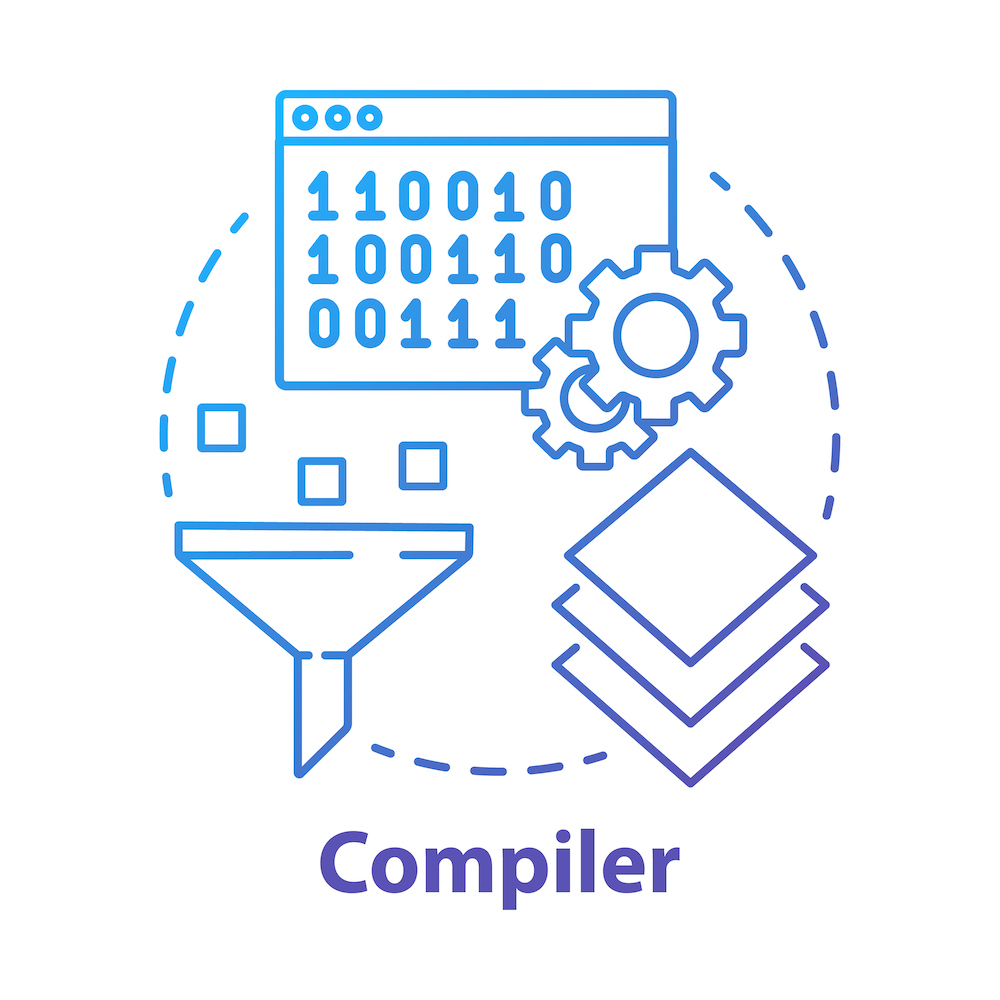 When you’re in the processor business, you’re also in the compiler business. Like it or not, inventing a new CPU or MCU with its own instruction set means you’re also on the hook for its entire software-development toolchain. In fact, a lot of “chip companies” employ more programmers than circuit designers.

And you thought inventing a new computer was hard.

That was the tall order facing Eta Compute. One of many, in fact. The small startup took on all sorts of self-imposed burdens. It invented a new MCU for AI inferencing. It invented a new low-power circuit design methodology it called DIAL (delay-insensitive asynchronous logic). It developed the chip’s compiler from scratch. Then it reinvented DIAL to create CVFS (continuous voltage and frequency scaling), which it then used to create an entirely new second-generation chip, the ECM3532. Then it had to redo the compiler for the new chip. And, when all of that was done, it had to go beat the bushes looking for customers who wanted an ultra-low-power MCU for “ML at the edge” from a new company nobody had ever heard of.

Surprisingly, all of that worked, and Eta Compute now has a handful of happy paying customers. But it was too much effort to be sustainable, so the company has made a strategic pivot. It’s now a “software and systems company,” meaning MCU development has halted and its second generation of chips won’t have any offspring. It’s the end of the line for Eta Compute’s hardware roadmap, but a new life for its compiler.

The company has decided to take investment and a board member from Synaptics, the big San Jose–based company best known for making the touchpads in our laptops. Henceforth, Eta Compute will redeploy its TENSAI Flow compiler for Synaptics’s Katana hardware platform for AI development. The combination of Synaptics hardware and Eta Compute software may create something more successful than either half was individually.

In addition to its well-known touchpad business, Synaptics also does a good sideline in MCUs. Unsurprisingly, those devices are all ARM-based, so Eta Compute will have to port its in-house TENSAI Flow compiler to ARM, a nontrivial task. “We’ve done it once already,” says Eta Compute’s CEO Ted Tewksbury, referring to the overhaul from his company’s first-to-second-generation processors. “It’s relatively straightforward, and we’re taking it in bite-sized chunks.”

Katana is based on a multicore ARM implementation, with a Cortex-M33 surrounded by an NPU and special-purpose accelerators. The ARM port comes first, says Tewksbury, followed by the NPU, then the accelerators. “We plan to complete the work in the first half of 2021,” or less than six months from now. In this context, “complete” means a working compiler that customers can use, sample, and design-in, even if it doesn’t fully support all of the hardware. Expect regular updates after that.

Eta Compute has laid off its hardware-design staff to focus on software development. “We’ve cut our burn rate in half, though some of that [expense] will come back as we hire more software developers,” he says. The company’s Austin design office is now closed, with the remaining staff either working from home or from the company’s Westlake Village headquarters. New software hires will be based in India.

Part of the charm behind Eta Compute’s MCUs was their extremely low power consumption, enabled by the company’s proprietary CVFS design methodology. With no new hardware designs on the horizon, what happens to that technology? Rather than just discard it, Eta Compute has licensed CVFS to at least one unnamed company, with other potential licensees to follow. “Licensing CVFS isn’t our primary business model,” says Tewksbury. “It’s just gravy.” And, because the licenses are nonexclusive, Eta Compute could conceivably use CVFS again, should it change its corporate mind and decide to design more chips.

Existing ECM3532 customers – and even new ones – will be well cared-for, Tewksbury promises. The company will continue to manufacture, sell, and support its MCU customers for a while. There’s little reason not to, now that the architecture is fully developed and deployed.

Synaptics currently has no presence in the low-power, at-the-edge AI/ML marketplace that Eta Compute served, so the latter firm’s software support should open up new opportunities for the company, which is part of the plan. Tewksbury believes that much of the credit for ECM3532’s remarkably low power consumption goes to their compiler, not just to their low-voltage CVFS circuit technology. Optimizing ML workloads reduces power just as much as clever trickery in the hardware lab. The hope is that that magic will translate to Synaptics’s ARM-based hardware as well.

“It’s ironic” says Tewksbury, “that our second product [Katana] will have a faster ramp than our first product [ECM3532]. The ECM3532 was so far ahead of its time that we’ll see it proliferate for years to come. Applications for it are still emerging. It’s not even in the high-growth stage yet. Katana is for markets that already exist and are in high volume.”

For Eta Compute, some sort of commercial partnership was inevitable, even if Synaptics doesn’t sound like an obvious match at first. Developing original MCUs from scratch is breathtakingly expensive, and a small startup can’t keep doing it for long without outside investment or strategic partnerships. Software development is cheaper by orders of magnitude. There are no multimillion-dollar mask fees, no expensive EDA tools, and no overhead costs for production, inventory, and management. Software startups are easy in comparison. And they’re better suited to work-from-home, remote sites, and offshore development.

Any time you develop a new processor, you’re also developing new software. Sometimes that software becomes more valuable than the processor you created it for. And sometimes it becomes your company’s lasting legacy.