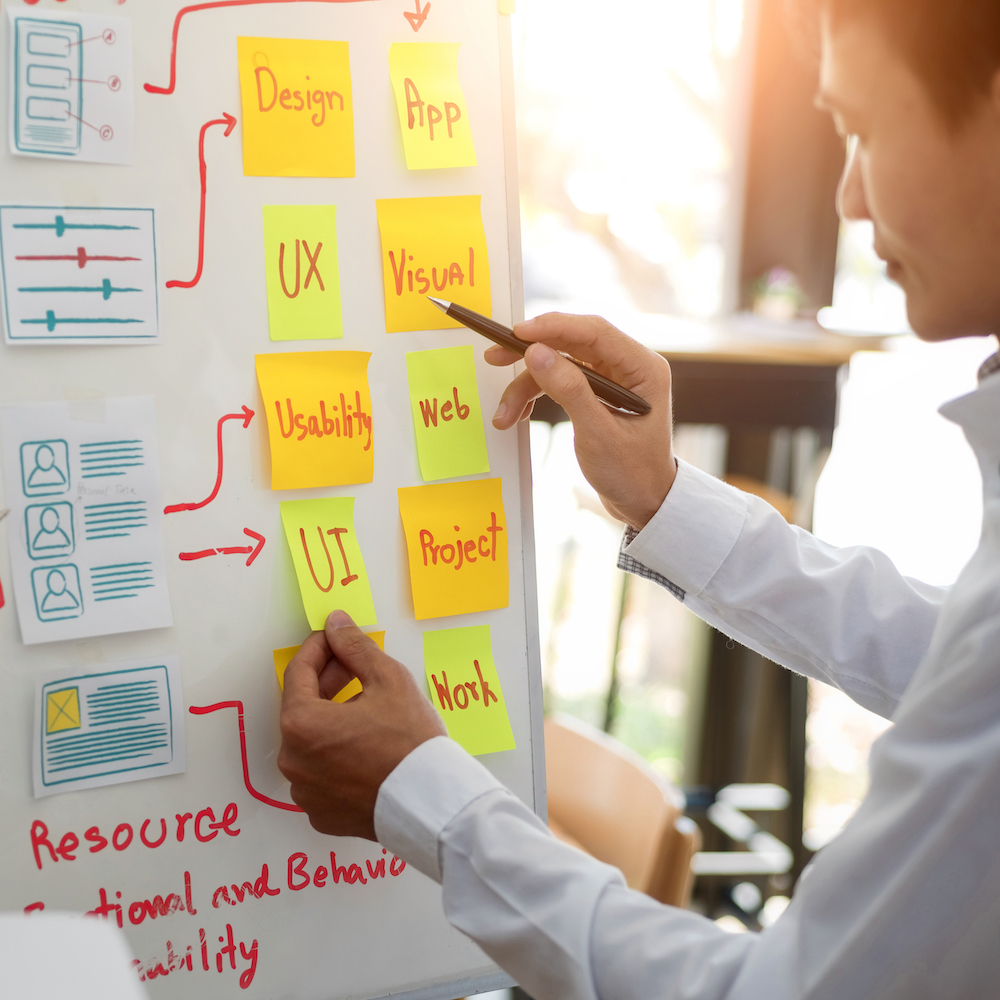 Estimating Power Before You Start

Want to know how much energy your new battery device will consume? The answer may be in Paris.

Wisebatt is an 11-person startup based in the French capital city, and they’ve produced a tool that estimates battery life and power consumption with remarkable accuracy. Remarkable, because you don’t have to give it very much information to go on. It works before you’ve created a single schematic or written a single line of code. Just draw a sketch (sort of) and it does the rest, predicting your system’s power consumption, give or take about 10%.

There’s something to be said for quick and dirty, and Wisebatt’s estimation tool is intended to give engineers and project teams a rough-and-ready way to try out different hardware and software options. Does replacing the Cypress PSoC with a Microchip PIC save us any power? Will changing the sleep mode of the interface chips hurt anything? Will the coin cell battery we want last for a week… or just a few hours? Wisebatt knows all.

The tool itself is web-based and looks like schematic-capture software. It has a library of over 7000 components from almost 100 different hardware vendors, and the roster includes MCUs, sensors, radio subsystems, serial interfaces, timers, analog components, passives, interface chips, and more. It also knows a lot about batteries.

You simply drag and drop components from the library and draw single lines to connect them. For example, a 16-bit bus between an MCU and a memory is a single line; so is an SPI interface, an I2C connection, or anything else. Wisebatt doesn’t need to know the detailed layout of your entire system, only which components are talking to which other components.

Software is even more abstract. The tool allows you to describe “behavior” using a meta-language, such as “wait for 500 milliseconds” or “read from device” or “transmit via RF.” From that, it knows how active the relevant components will be, and when they can safely sleep.

If this all sounds squishy and slapdash, it’s anything but. Wisebatt’s power estimations are based on detailed datasheet specs from each component, plus the team’s years of academic research and prototyping on real hardware. What they wanted was a way to estimate power consumption, manufacturing cost, component availability, and battery life before they committed to a particular circuit design or vendor choice. This chicken-and-egg problem eventually led to a new company and a new tool. After a few hundred tryouts on real hardware, they’re pretty confident the tool does what it’s supposed to.

Swapping out one component for another doesn’t require redrawing any schematics or rethinking how the updated interfaces will work. Wisebatt simply replaces one chip’s power behavior with the other’s and updates its energy and cost estimates accordingly. It also knows if the new component has different sleep modes, and it models them appropriately. Finally, it models the different behaviors of different batteries and battery types (an Energizer EN91 vs. a Varta CR123A, for example) and how they’ll behave over the lifetime of the system.

Wisebatt positions its tool somewhere between Simulink and SPICE: It’s more accurate than the former but not as detailed as the latter. It’s more component-savvy than a generic mathematical tool but works on designs that haven’t reached the fine-toothed transistor modelling stage.

As befits a startup, Wisebatt offers individuals an unlimited free license to use its tool, provided all the work is done in public (à la open-source software and GitHub). Professional users pay a $79 monthly fee in exchange for privacy, and bigger corporations can negotiate a site license with Wisebatt directly.

It’s not a circuit simulator, a schematic tool, a compiler, or a debugger. But it is sanity checking made easy, and it’s more effective than a whiteboard at trying out different ideas. For about the price of the engineering team’s doughnuts, Wisebatt might help you plan your next design.