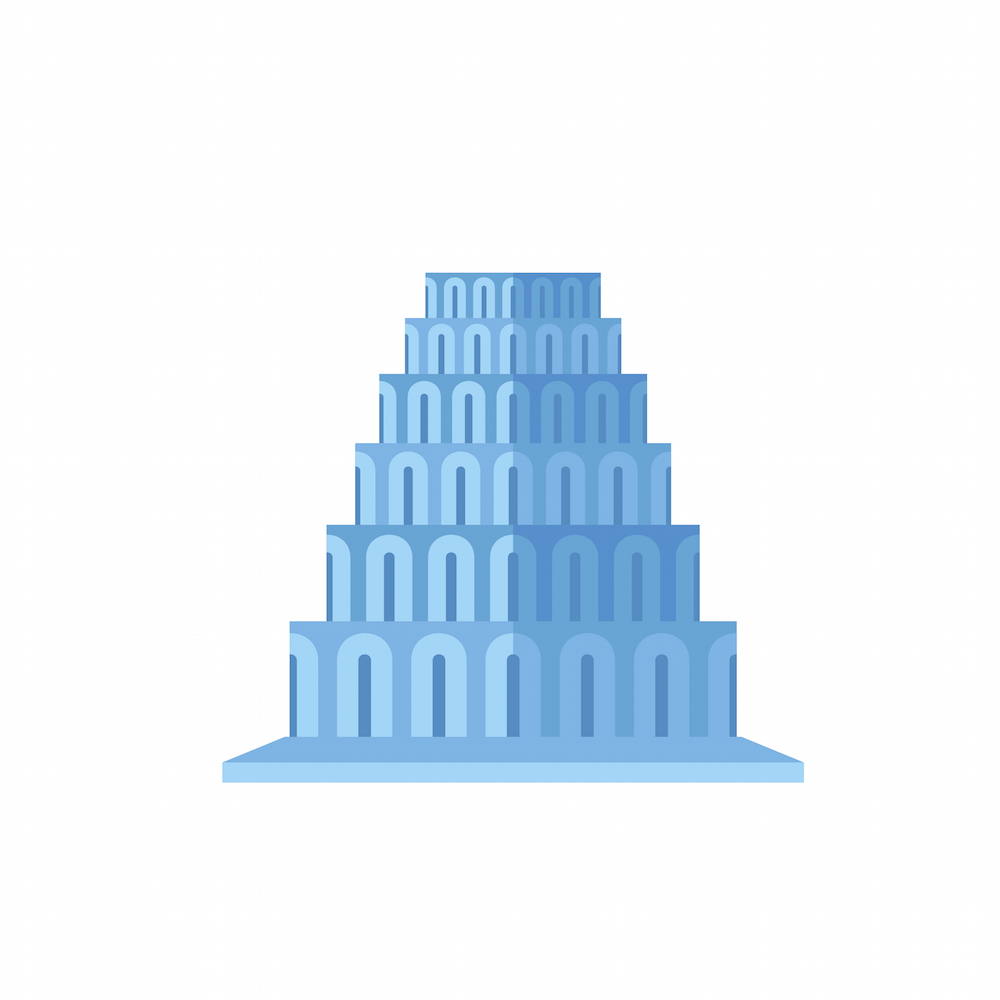 Mentor has added a new platform to their Veloce Strato emulation family. We saw the basics of Strato last year, with StratoM (there’s an Mi version as well, but more on that in a minute). Now there’s a StratoT (and Ti and TiL). What’s that all about?

It’s about price points and form factor. StratoT is narrower, shaped more like a tower (hence the T), and it’s half the size of StratoM. StratoM does 2.5 billion gates; StratoT does 1.25 billion gates.

But there’s more to it than that. You may recall that Strato scales to 15 billion gates. How do you do that within a box that handles only 2.5? Simple: you don’t. You chain six boxes together (if I did the arithmetic right) and – voilà! – 15 gigagates. (Which sounds just a bit too much like Kramer saying, “Gigigiddiyup!” And will henceforth be abbreviated “GG”.)

And how does that work? Through a communication fabric that shuttles data to and from one box to another (a standard emulator feature for years). Ideally, the six boxes together would look and act like one 15G box, but that’s like saying 2 FPGAs is the same as 1 FPGA with twice the density. Doesn’t quite work that way; I assume there’s a version of Rent’s rule that operates on emulators as well.

That communication fabric presumably doesn’t come for free (from a cost-to-Mentor standpoint). Even if it does – given the marketing mandate that price be set by value, not by cost – then, presumably, a box that can communicate with another box is worth more than one that can’t. So there’s the opportunity for a price break there.

And that’s what the “i” is about in the names above. A StratoMi or StratoTi is an independent box (hence the “i”) that, when full, has reached its scaling limit. There’s none of the infrastructure necessary for talking between boxes, so you can’t add another box to scale bigger.

There’s also an “L” version, a lite (hence the “L”) rendition that’s half a StratoT and a quarter of a StratoM. But it’s available only as an “i” version. So, in total, we now have StratoT, StratoTi, StratoTiL, StratoM, and StratoMi.

Why would they go through the work to put in place lower-priced versions of their flagship emulator? Well, if you haven’t looked, emulator pricing is pretty, well, stratospheric. No one talks about what they get for their boxes – it’s always confidential – but it’s fair to say that investments by their customers run to 7 digits easily.

In other words, startups have historically needed not apply. These new price points, however, will presumably grow the market for Mentor’s emulators – without harming the premium product price points. After all, if you think you could attract more customers with a 10% price point, and the simplest way is to offer a quarter-sized unit, then the full-price folks are going to start questioning why they’re paying 10x for a 4x product – even though they were fine with the price (as much as anyone is ever fine with a price) before the quarter-sized unit showed up.

They haven’t said this explicitly, but I have to assume that’s what the “i” products get them. By eliminating the box-to-box communication, they’ve done more than simply cut the capacity. They’ve cut a powerful feature that can then be used to maintain the full-fare price umbrella. And now they have something that will be both useful and within the price range of smaller customers.

But… of you’re prone to brief episodes of OCD like I might be, you’ll notice that arithmetic would add two modules to 1.28 GG, and four to 2.56 GG – while the full-on non-i versions are 1.25 and 2.5, respectively. How does that work? I checked in, and it’s not a direct calculation – more like a real-world capacity rating. The communications, which aren’t available in the i versions, do take some capacity. So it rounds down a little. Nothing worth OCDing about.

All well and good, but what happens if you pay all that money for a more limited box and then, later, end up needing a bigger box? They have upgrade kits that can take you from TiL to Ti to T to Mi or M. Clearly, going from anything T to anything M will require an entirely new – and wider – box. They say that the migration time for upgrading is around 1-2 weeks, although one customer did it in a day.

Mentor also talked about their new focus markets: 5G and automotive. Not a particular surprise – that’s where everyone is going these days. But they say that, for those markets, until you’ve done full-chip verification, you’ve got nothing. Mentor already claims to be strong in networking, but Sr. Marketing Director Jean-Marie Brunet said that, “With 5G, the networking market will completely change.”

An additional move that Siemens, of which Mentor is now a business, has made is to buy Sarokal, a Finnish company that makes 4G and 5G fronthaul testing equipment. Of course, such testers test units with live chips in them; it’s post-silicon testing. The link to emulation is that emulation’s goal is pre-silicon testing. With both the pre- and post- ends of that stick, they wish to ensure that the two agree.

As to automotive, their point is that cars have, or will have, on the order of 150 separate ECUs, along with about 100 million lines of code. And each ECU will have several SoCs. It takes a lot of verification to make sure that all works – especially if you want to test software on it.

As a final note, with this announcement, Mentor says that they are done announcing Strato platforms. What’s out there is what will be out there. Not that there can’t be further future enhancements; it’s just that those enhancements won’t involve a new platform like the StratoT.

One thought on “Emulator Infill”