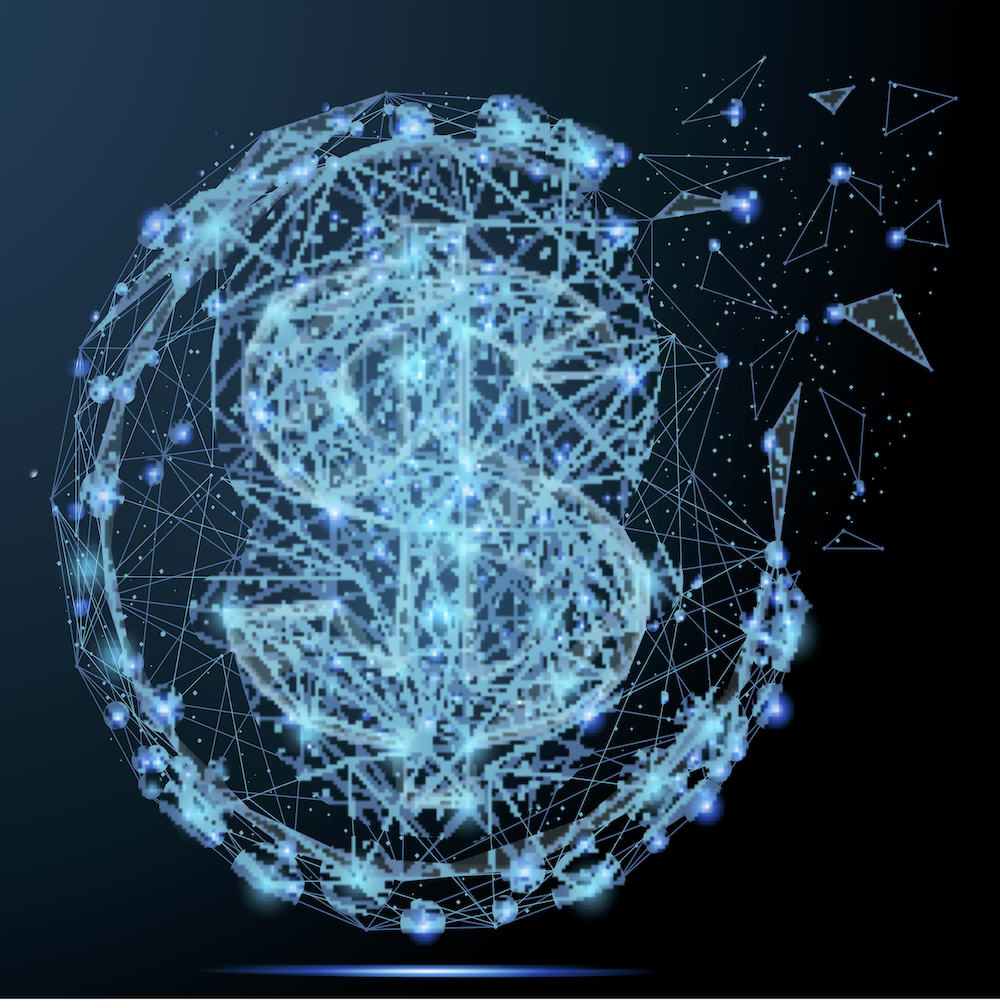 We’re all in something like our fourth month of sitting and watching the slow motion drama of Broadcom’s attempted acquisition of Qualcomm. It seems everyone has an opinion on whether the merger would be a good thing or bad thing, and debate rages on as the fluid situation repeatedly escalates and then cools. At this point, it’s anybody’s guess whether the deal will happen.

Oh, when we say “everyone,” what we really mean is financial experts trying to look after the investment interests of a large group of people who, by and large, have no earthly idea what Broadcom or Qualcomm even do.

Many of these investors don’t even know they own any of Broadcom or Qualcomm. They just plopped some idle cash into a mutual fund, and a fund manager or programmatic index decided that .0001% of their investment would now be in AVGO or QCOM. Most of the fund managers making those decisions also have no idea what business Broadcom or Qualcomm are in. They just see balance sheets that tell them fundamentals may be strong, and technical data showing that the price is favorable – for now.

Other investors may own shares of one or both companies for a matter of minutes to hours, barely noticing as the unrecognized ticker symbols flow in and out of a long list of day trades. What do these folks think about the challenges of 5G wireless RF? Do they feel that the Qualcomm Snapdragon X50 5G modem’s mmWave transceiver will perform well with the adaptive beamforming required for final 5G infrastructure? Or are they more likely to be wondering “Why does Broadcom spell ‘com’ with only one m, while Qualcomm uses two?”

We will not weigh in here on whether the acquisition would be a good or bad thing. What we want to do, however, is discuss the stakeholders and decision makers. In his November 6, 2017 letter to the board of directors of Qualcomm proposing the merger, Hok Tan (president and CEO of Broadcom) wrote: “We continue to believe that such a combination will deliver substantial benefits to our respective stockholders, employees, customers and other stakeholders.”

This is probably the last mention you will ever hear of the interests of employees, customers, or other stakeholders.

We have written before about the problems of the concept of fiduciary duty, which legally binds directors and executives to consider exclusively the needs of stockholders (yep, the same folks we were just discussing above) to the exclusion of all others. It means that, faced with two hypothetical options – option “A” which would guarantee employment for thousands of employees, satisfy customers with critical products and services, and protect the environment; and option “B” which would burn employees, customers, and the environment to the ground, but which would offer investors a 25.1% annual return instead of a 25.0% annual return, the board is legally bound to choose option B, even if they have a conscience.

While this is obviously a pathological example, we frequently see examples of “worth more dead than alive” in hostile takeovers and activist investor plays. If it’s worth more to a competitor to kill your technology than you can expect to earn from it in the very near future, your company could be on the chopping block. And that playing field is anything but level. The target’s time window is measured in quarters, where each quarter’s financial performance can dramatically affect share price and therefore market capitalization. The predator can play the long game. If buying and killing your technology today will be likely to be a win for them five years from now, they’re good.

Technology companies present a unique situation in the world of business and finance. In just about every other industry, any reasonably intelligent generic business executive can understand the company’s products and services at a level comparable to every employee and customer. James Quincy, the CEO of Coca Cola, understands the use of Coca Cola at least as well as the average Coca Cola customer. He doesn’t have to rely on a chief technical officer to carefully explain to him that some folks want to consume it over ice while others like it straight, or that some people think the competitor’s slightly-sweeter product is preferable. Oh, but James Quincy does have a degree in electrical engineering, something which is true of only four of eleven directors of Qualcomm – a company whose customers are primarily electronic engineers.

In our system, however, it doesn’t matter whether the directors of Qualcomm understand anything about electronic engineering or about their company’s products or customers. The only thing that matters is their best-business-guess as to whether those un-seeing, un-knowing stockholders we discussed earlier will come away richer if the company remains independent, or if it takes Hok Tan’s best offer to merge Qualcomm into Broadcom. Hok Tan, by the way, is a former Pepsi Cola executive.

If you believe this system is badly broken, what can you do about it? Obviously, changing the laws for publicly-traded companies would be a tough political battle against practically infinitely-funded opposition. But, if you’re an innovator creating a new technology startup, you certainly have options to protect your ideas and inventions from ending up buried deep in the scrap heap as collateral damage from some activist investor action or hostile takeover. One obvious thing you can do is never go public. Once your company has to play by the rules for publicly-traded companies, you are essentially helpless to defend yourself against predatory investors.

Of course, the decision to not go public has its challenges. If you accept conventional venture funding, you may already have lost control of that decision. The potential short-term returns for investors when a startup goes public are exactly what puts the gleam in the eyes of the folks on Sand Hill Road to begin with. You’re not likely to get a terms sheet with the stipulation that the company can never go public.

Another option for some companies would be to incorporate as a “benefit corporation” or “B Corp.” A benefit corporation must consider positive impact on society, workers, the community and the environment in addition to profit as its legally defined goals. B corps are fairly new, coming into existence only within about the past decade, and they exist in 33 US states as well as some other countries such as Italy. Benefit corporations are not bound by the concept of “shareholder primacy” that has long been the standard for conventional C corporations.

Technology, and the engineers who create it, have the power to change the world for the better. Over the past several decades, electronic technology in particular has directly and dramatically improved the lives of billions of people. Our antiquated business and policy conventions, however, often undermine the very progress we all work to achieve.