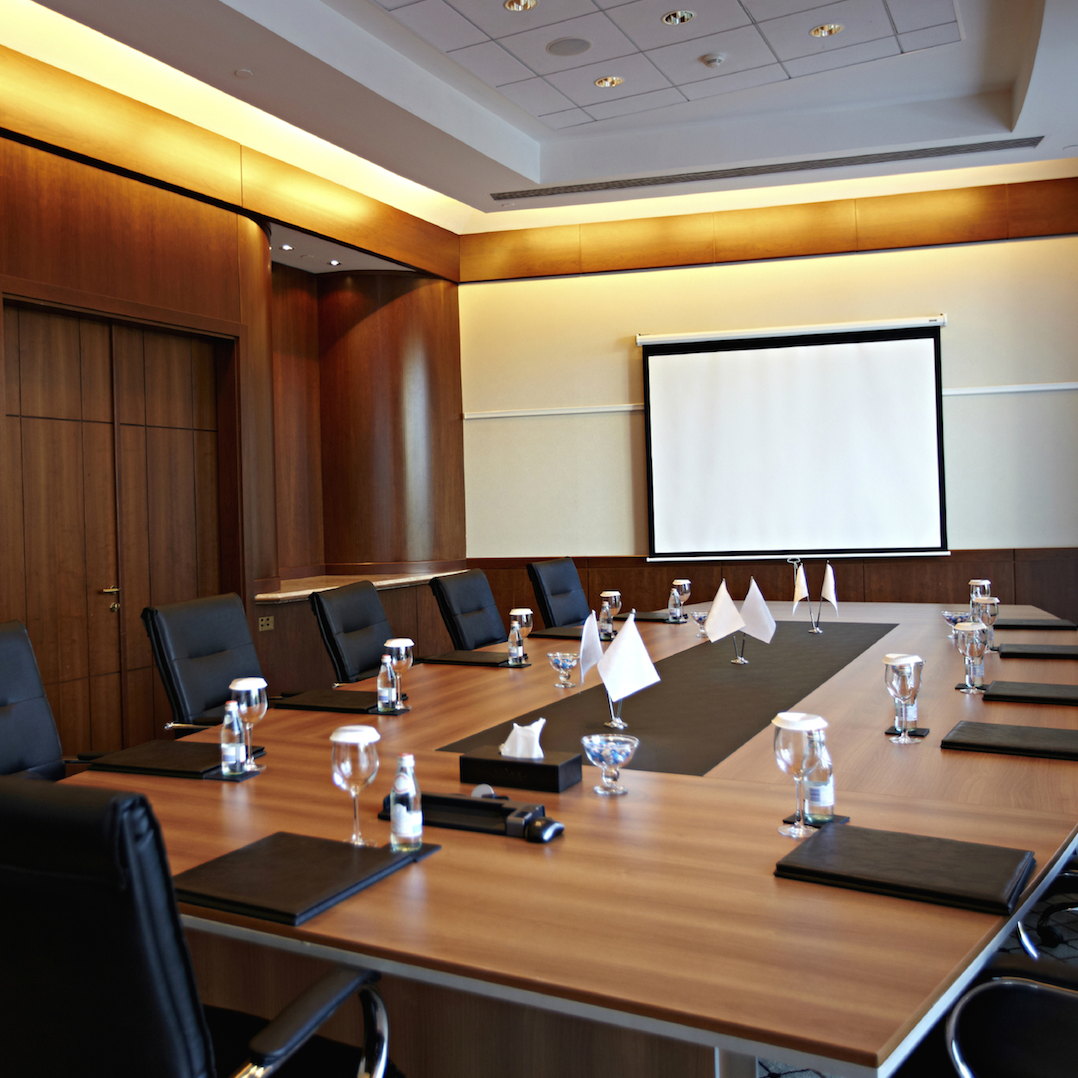 The corporate world has a well-established legal principle called “Fiduciary Responsibility” or “Fiduciary Duty.” Simply put, it is the legal duty to act “solely in another party’s interests.” The most common example of Fiduciary Responsibility affecting the lives of most corporate-employed engineers is that of a director to the shareholders. In a corporation, directors are elected or appointed to the board by the shareholders, and they have the authority to implement corporate policy.

As fiduciaries, directors owe a duty to their “principals,” who, in the case of corporations. are the shareholders. This fiduciary duty is the strictest duty of care recognized by the US legal system.

Anyone notice a problem with this?

A modern technology company is a massive collaboration. While there are many ways to categorize the participants, we could make a simple model that says three primary groups of people contribute to the success of a technology company. First, there are the employees – the engineers, managers, marketers, executives, sales reps, support staff, administrative personnel – on and on. These people give their time and talent to the company. They develop, manufacture, sell, and support the products. By the most generous definition, they ARE the company.

Finally, we have the shareholders, the people who theoretically contributed the capital that allowed the company to start and/or expand to its current operational size. In any public company, we could argue that the shareholders are the LEAST invested group. In many cases, the people whose spare funds are being temporarily parked in the company’s shares have never even heard of the company they temporarily partly own. Their money may have been funneled in at 9AM by a mutual fund manager or computer algorithm, and it may be pulled out again at 4:58PM if it appears that seven-plus hours of ownership of the securities has met some arbitrary performance goal.

However, the legal system and the concept of fiduciary responsibility say that company should be operated with ONLY the financial interests of this third group in mind. The requirements are clear and simple. If the directors deem that an action will likely make the share value rise, they must take it. If they deem that an action may make the share value fall, they must avoid it. They are legally bound NOT to consider the impact of that decision on the employees, the customers, the technology, or the planet.

Many will argue that the Darwinian nature of capitalism automatically compensates for this obvious systemic error. They will claim that market forces such as supply and demand quickly balance out the injustices and inequities, and the most deserving and most useful companies and their technologies will survive and thrive, while the rest are mercifully euthanized by the anti-entropic move toward the Greater Good.

Let’s take a look at a common situation where this argument falls to the ground. Company A is a big, established technology powerhouse. Company B is a fast-moving innovator with novel ideas that could threaten Company A’s longstanding dominance in a cash-cow market. If Company B’s technology gets a foothold, Company A could lose its grip on the huge margins it currently makes with its aging products.

Company A needs only to offer more per share than Company B could reasonably expect within a year or so, and Company B’s hands are tied. The board of directors must make good on their fiduciary responsibility to the shareholders and destroy their own company. It does not matter that the employees will be dismissed, the current customers left without a solution, and the new technology lost forever. The directors have no responsibility whatsoever to any of them. The directors must simply consider that Company B is worth more dead than alive, and agree to the terms of execution.

This may sound like a contrived example, but it happens all the time in various forms. And it isn’t the only consequence of this system that serves only those who provide the capital while ignoring the best interests of all of the other involved parties – most of whom contribute something far more valuable and personal than do the investors whom the system protects.

If you really want to warp your mind, consider the flow of capital in a typical successful technology startup. We’ve all seen it over and over. A few dedicated and talented technologists form a startup. They may get some money from venture capitalists, or they may bootstrap the operation into existence by other means. In some areas, such as software, the actual startup costs can be very, very low. The real capital required to get things going is often minimal.

Then, the startup meets with some degree of success. It’s time to go public. Why? Not because the company actually needs additional capitalization to grow or succeed. Ironically, you can’t really take a company public if it actually needs capital. You take the company public only to provide the long-awaited jackpot to the principals and venture capitalists. A software company could start up in a garage, earn some success, and then go public with a nine-figure capitalization. The majority of that money now fills the portfolios of the principals where, over time, it will generally be invested in securities in other public companies. This mass of capital in the public arena floats in the ether, never contributing to the actual operation of any company. It grows and shrinks based on general optimism and pessimism, and it re-arranges its borders among various investors based on the constant gerrymandering of interests, but it contributes not one iota to the development of new technology, the solving of customer problems, or the promotion of stability and productivity for employees.

Revisiting this fundamental precept of public corporations is a Sisyphean task to be sure. It is hard to even imagine the kind of policy changes that would be required to craft a new system that balanced the needs of the employees, the customers, the technology, and the planet on a proportional footing with those of the investors.

Another alternative would be to eschew the public option in the first place. Technologists could simply make the decision not to avail themselves of the “get rich quick” deal with the devil that an IPO entails. Most of the successful innovators I’ve known develop an almost parental relationship with their creations. The years of sacrifice, long nights without sleep, and selfless dedication to a singular idea that are required to make a successful startup in technology are not unlike those of a typical parent. Perhaps if the terms of the deal were clearer – you are selling your child for a fortune – more entrepreneurs would choose to keep their enterprises private.