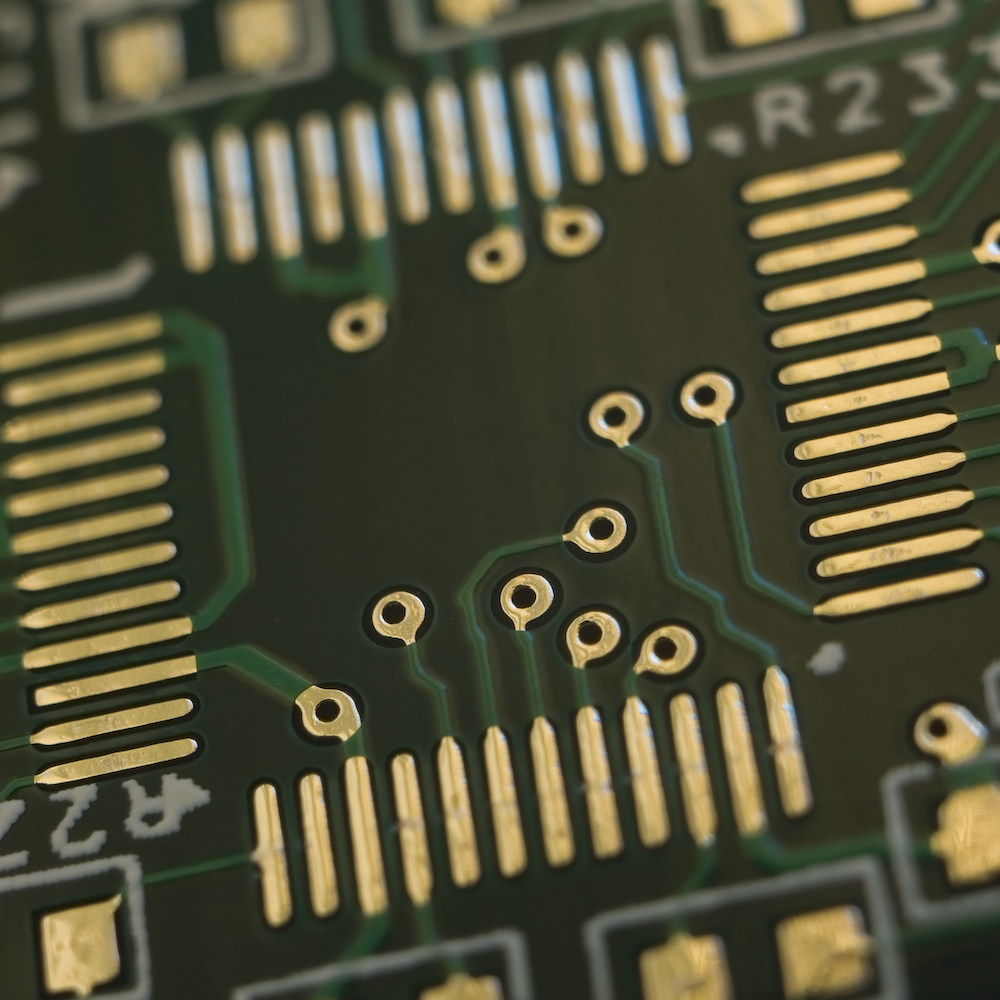 “You need to be careful with a Bluetooth headset. Because some guys look crazy with them.” – Neil Strauss

It’s still early days for Bluetooth 5, but Renesas already has a couple of MCUs that support it. Newest among them is the RA4W1 microcontroller, which includes a BLE transceiver and link layer, along with the usual MCU features, all for a price below $4 in volume.

Like other devices in the Renesas RA4 family, the new W1 is based on the ubiquitous ARM Cortex-M4, this time running at 48 MHz. That’s backed up with 512KB of flash memory and a separate 8KB area for “data flash.” The former is good for only about 1000 erase/write cycles, whereas the data flash is guaranteed for at least 100,000 cycles, making it a safer choice for nonvolatile variables. There’s also 96KB of SRAM and the usual A/D and D/A converters, serial interfaces, USB, CAN, and timers.

Renesas supports BLE 5.0, not the newer 5.1 or 5.2 standards, so there’s no whizzy angle-of-approach (AoA) or angle-of-departure (AoD) capability or the multicasting features of LE Audio.

The W1 also has a crypto engine, a necessity these days for any self-respecting MCU and especially so when you’ve got Bluetooth. The chip has even got an old-school segmented LCD controller, in addition to the more modern capacitive-touch interface. Taken all together, it’s got most of the ingredients for a well-connected-but-not-very-smart device like a home-automation hub or an industrial HMI.

Not that there isn’t a lot of competition for that space. If Bluetooth 5.x is your gating item, most of the big names have MCUs with some version of it. NXP, Maxim, TI, Cypress, STMicro, and others all have BLE-enabled microcontrollers, all with Cortex hearts. The STM32WB series has the same Cortex-M4 but running at 64 GHz, teamed up with a Cortex-M0+ just for the radio. They’ve also got more flash (up to 1MB) along with similar USB, A/D, and security features. USB and LCD are optional.

Over at Cypress (now part of Infineon), the CYW20819 is an even faster M4-based device, this time running at 96 MHz. It has less flash (256MB) than either the Renesas or STMicro devices, but more SRAM (176KB) and a full 1MB of ROM.

Texas Instruments has multiple Bluetooth-enabled MCUs in its SimpleLink CC2642R and CC2652R product lines. Unlike the others, TI’s chips support Bluetooth 5.1, so you get the long-range/high speed option and the AoA feature. Depending on the specific feature set, these chips start as cheaply as $1.50 each, undercutting Renesas by quite a bit.

Maxim has a group of four related MCUs, MAX32665–68, with your choice of one or two Cortex-M4 cores running at 48 MHz. Their flash capacity is the largest (1MB), as is the SRAM (560KB). Like the others, the Maxim chips have hardware security features, analog interfaces, serial controllers, and a lot of configurable I/O pins.

NXP’s K32W041 and ’61 are twins with features similar to the Renesas part, right down to the 48-MHz CPU, security hardware, memory capacities, and BLE 5.0 support.

So, we have choices. Bluetooth is a remarkably complicated protocol, so all these vendors supply ready-made software stacks. Most have small development boards, too, complete with test, debug, and expansion interfaces. Running the stack on a dedicated processor core, as STMicro does, isn’t a bad idea. On the other hand, that means you’re now debugging a two-processor system. But at least you know where to start.