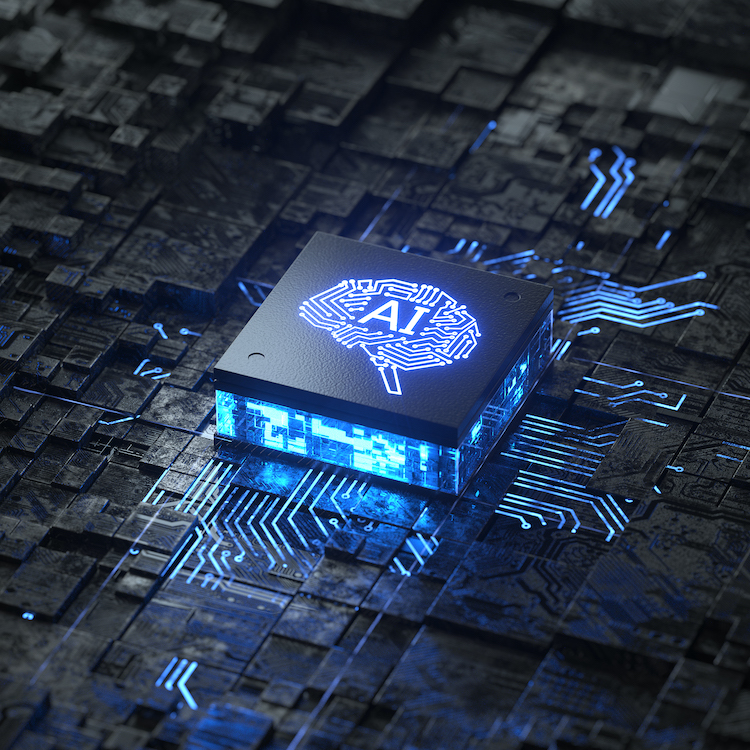 Sometimes it’s the little things. Call it small and cute, cheap and cheerful, wee and wonderful, sometimes the inexpensive entry-level products can be the most interesting. So it is with this week’s company.

Business guru Clayton Christensen used the example of Honda motorcycles to illustrate his now-famous thesis of “disruptive innovation.” Back in the 1970s, American motorcycles were big, heavy, fast, and expensive. Honda didn’t make anything close to that. Its Super Cub was tiny and underpowered, practically a toy. So, Honda decided to sell it through sporting goods stores, not motorcycle shops. It was a huge hit, largely because it appealed to an entirely different audience that would have never visited a normal motorcycle retailer.

I maintain that ARM processors were successful for the same reason. It was the delivery mechanism, not the product, that made ARM popular with cellphone makers and, later, the rest of the world. One offered IP while everyone else sold chips. Even now, engineers rarely cross-shop between IP licenses and boxes of processors.

Today, AI chips are kind of a big deal, with most vendors touting their extreme high-end performance. But there’s a wee small voice at the other end of the spectrum, saying “Let’s not forget the embedded developer working within a $25 bill of materials.”

As m’colleague described earlier, AIStorm’s chips are different in a couple of ways. First, they combine the image sensor and the AI acceleration hardware onto a single monolithic die. In a way, the sensor is the accelerator, and vice versa. While this is an interesting engineering exercise, the real benefit is reduced power consumption and quicker response time. So says David Schie, CEO and cofounder of the company.

“Most imagers have pixels that get converted to digital format, then get sent to some AI engine to unpack and process through an array of adders and multipliers. Our multiplier works on electrons directly from pixels. There’s no conversion. It’s the input layer of a machine learning system.”

Second, AIStorm’s chips are small and therefore cheaper than the competition’s. Take a look at most AI die layouts and you’ll see a lot of memory. In contrast, AIStorm embeds its memory directly underneath each pixel’s photodiode, so they take up approximately zero horizontal space. The memory cells are, in fact, just capacitive vias between mask layers. But they maintain a charge long enough for the digital logic to do its work.

In keeping with the low-cost, high-volume strategy, AIStorm is targeting simple IoT devices, not enterprise-scale cloud-based AI. These aren’t in the same league as nVidia’s Ampere or Google’s TPU. They’re not even an alternative to consumer security cameras. Think passive infrared (PIR), but way smarter.

The company’s mainline Mantis image sensor has a 96×96 array of photodiodes overlaying AIStorm’s custom AI hardware. (Upgraded versions with QVGA and full HD resolution are in the works, says Schie.) That’s enough resolution to recognize hands, faces, furniture, and other familiar objects. Something as simple as an automated hand dryer could use one to detect when someone’s hands are present, which might be more reliable than a basic IR sensor. HVAC systems can use one to tell when a meeting room is occupied, or when a window is opened or closed. A video doorbell might generate fewer false positives if it can distinguish between humans and wildlife, or just clouds. The company hopes that a quick and easy, but intelligent, image sensor could be a game-changer for a variety of products.

Mantis is joined by Cheetah, a faster version (natch) intended for industrial inspection applications. Cheetah has lower resolution but faster frame rates, at up to 60,000 frames/sec, making it useful for fleeting events. Gazelle detection, perhaps.

One problem with entry-level AI hardware is the entry-level experience of your customers. Most of us are new to AI/ML workloads and the tools involved. To ease that transition, AIStorm leans on both the old and the new. Its chips are programmed using TensorFlow-based tools, a de facto standard among ML programmers. Those neural network models can be developed on a PC and the weights downloaded to the chip. AIStorm also provides its own library of models to get users started. A hardware-development kit is coming soon.

Because processing is done on-chip, Mantis and Cheetah aren’t as “chatty” as normal dumb image sensors. In fact, they may produce no output at all until they detect whatever they’re programmed to recognize. An occupancy sensor might sit dormant until someone enters the room, at which point it signals the HVAC system to ramp up the temperature. This makes Mantis and Cheetah more energy-efficient than conventional sensors, according to the company.

Sometimes the littlest things can make a difference. Small size, small price, small learning curve. AIStorm’s Mantis and Cheetah might be the small entry points to a larger world of AI for IoT.