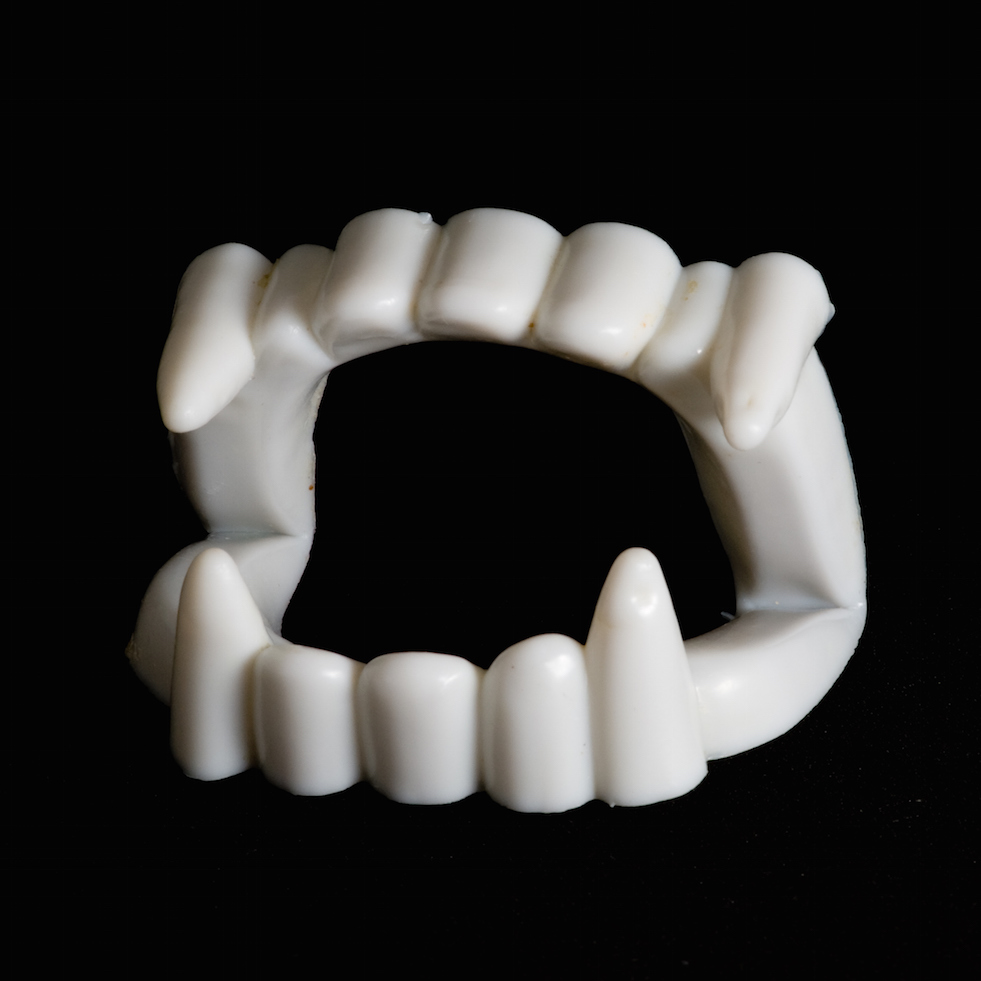 A couple of years ago, we covered a company that was working to make power supplies more efficient. Today we update that story. But… if you take the company name today and try to find the old article, you’ll have a hard time: they’ve changed their name from Semitrex to Helix.

With that detail out of the way, here’s a quick reminder that the topic of discussion at the time dealt with eliminating the opto-isolators needed to communicate from the secondary side to the primary side of the regulator. This turns out to have been a proof of concept that’s still in the works, but there are a number of different angles they’re working – and they are easily conflated. So we’ll go through three different goals they have for future power supplies, making note of which products achieve which goal.

The ongoing efforts affect AC-DC regulators – those familiar “bricks” responsible for so much power vampirage – and DC-DC regulators. The first notion Helix is trying to focus on is that of “zero power.” Yeah, I know, it’s kind of a confusing notion to have a power-delivery system that uses no power, right?

Well, leveraging the notion of round-off error, there’s an IEC standard – 62301 – that is the source of this idea. It defines a “zero power” device as one that, with no (or low) load, pulls less than 5 mW. In other words, when you pull your smartphone off its charger in the morning, leaving the charger plugged in, that little vampire will have a greatly reduced thirst as compared to what you might have today.

Helix put some perspective on that number with some typical numbers found on current regulators. They say that most of them have standby power in the 70 – 100 mW range. Some are at 50 mW, and a very few are in the 10 – 15-mW range. So getting down to 5 mW requires cutting the best-in-class in half. Compared to this, then, zero-power regulators will provide power that’s from 1/14 to 1/20 of that of more typical regulators. Cutting vampire power down by a factor of 20 is not a bad day’s work.

Even though it’s intended primarily for AC-DC regulators, they’re keeping to the spirit of the standard for DC-DC regulators as well.

The next weapon in the Helix arsenal is what they call their MuxCapacitor technology. We alluded to it in the earlier piece. Typical capacitors might have a hard time with the voltages in these regulators, causing them to break down. They deal with this by using stacks of capacitors; that means that each capacitor carries only a portion of the overall voltage. They literally have an array of caps, from which they pick an arrangement that suits a given regulator range.

And here’s where it becomes important to distinguish between regulation and voltage conversion. In that earlier piece, where we had limited information, those ideas got mushed together. The intent is to eliminate more troublesome components from the bill of materials – particularly inductors and opto-isolators.

Obviously, two inductors would be involved in a transformer. The transformer both converts voltage and provides isolation between the primary and secondary sides. Let’s come back to the transformer thing in a minute. For now, circuits other than the transformer are where the MuxCap technology is leveraged.

Critical to this discussion, however, is how regulation is achieved. At the highest level, you have a feedback loop that measures the output and feeds that measurement back in a manner that stabilizes the voltage. But here’s the thing: the primary and secondary sides are isolated from each other, and yet typical regulation has the loop going from the secondary side to the primary side. In order to maintain isolation, an opto-isolator is used to ferry the secondary measurement to the primary side.

What they’re trying to do is to accomplish the regulation entirely on one side – primary or secondary. The original piece discussed all-primary regulation, but they’re also working on all-secondary. Whichever side it goes on, the big win here is that no signal has to cross the isolation, and so you eliminate the opto-isolator.

Now… the next obvious question is, why have both all-primary and all-secondary regulation options? Let’s come back to that in a moment.

The ultimate end-game involves getting rid of the transformer entirely, replacing it with an isolation capacitor. Think of how much weight and space result from the use of transformers, which are bulky and heavy. If those can be replaced by in innocuous capacitor, then power regulators can be made that much smaller and lighter.

But you can’t use just any capacitor for isolation: UL requires the isolation to ensure that shorts on the secondary side don’t end up placing unwilling consumers into the circuit in the event of a short. The choice of capacitor must pass UL muster, and current thinking suggests that so-called “Y2” capacitors should work. Y capacitors, as sold individually, are used for safety-critical applications between a line and ground (as compared with X caps, which go between two lines).

Removing the transformer in all applications will therefore take some time. Lots of data to be taken to convince all stakeholders that we can drop the transformer and still be safe.

This gets us back to the all-primary vs. all-secondary regulation question. It turns out that the all-primary configuration applies only to units with transformers. By moving regulation completely up-front, we eliminate the opto-isolator. And, as a subtlety, there’s usually an auxiliary winding on the secondary side of the transformer that’s part of the traditional feedback path. Moving all of the feedback to the primary side means you can dispense with the auxiliary winding, which will save some weight and cost.

So the transformer-less versions start with full-wave rectification, meaning it’s DC from there on out. But it’s still high-voltage DC – 100 or 200 volts or so. It’s more efficient to cross the isolation at that voltage. Once on the secondary side, the voltage needs to be stepped down, so a DC-DC buck regulator is used for that. Again, there’s no feedback to the primary side, so there’s no opto-isolator.

This would suggest that the ultimate configuration in the future would have no transformer, with all-secondary regulation. In the meantime, however, there will still be applications using versions with transformers – even if due just to inertia. So Helix’s roadmap branches to two paths – with and without transformers – so that they’re in the game regardless of how quickly the industry transformation (pardon the pun) happens.

With those basics in place, here are the various products in the plan – two of which are currently available. All but the first one meet (or are expected to meet) the zero-power spec (even if DC-DC).

Once we’ve settled on a final configuration, we will be able to achieve economies of scale by enabling the enormous number of bricks that will continue to be sold to power and recharge our unslakable thirst for gadgetry.

At that time, we will have finally put wooden stakes firmly through the hearts of the many vampires wasting energy throughout our world.

One thought on “A Wooden Stake?”