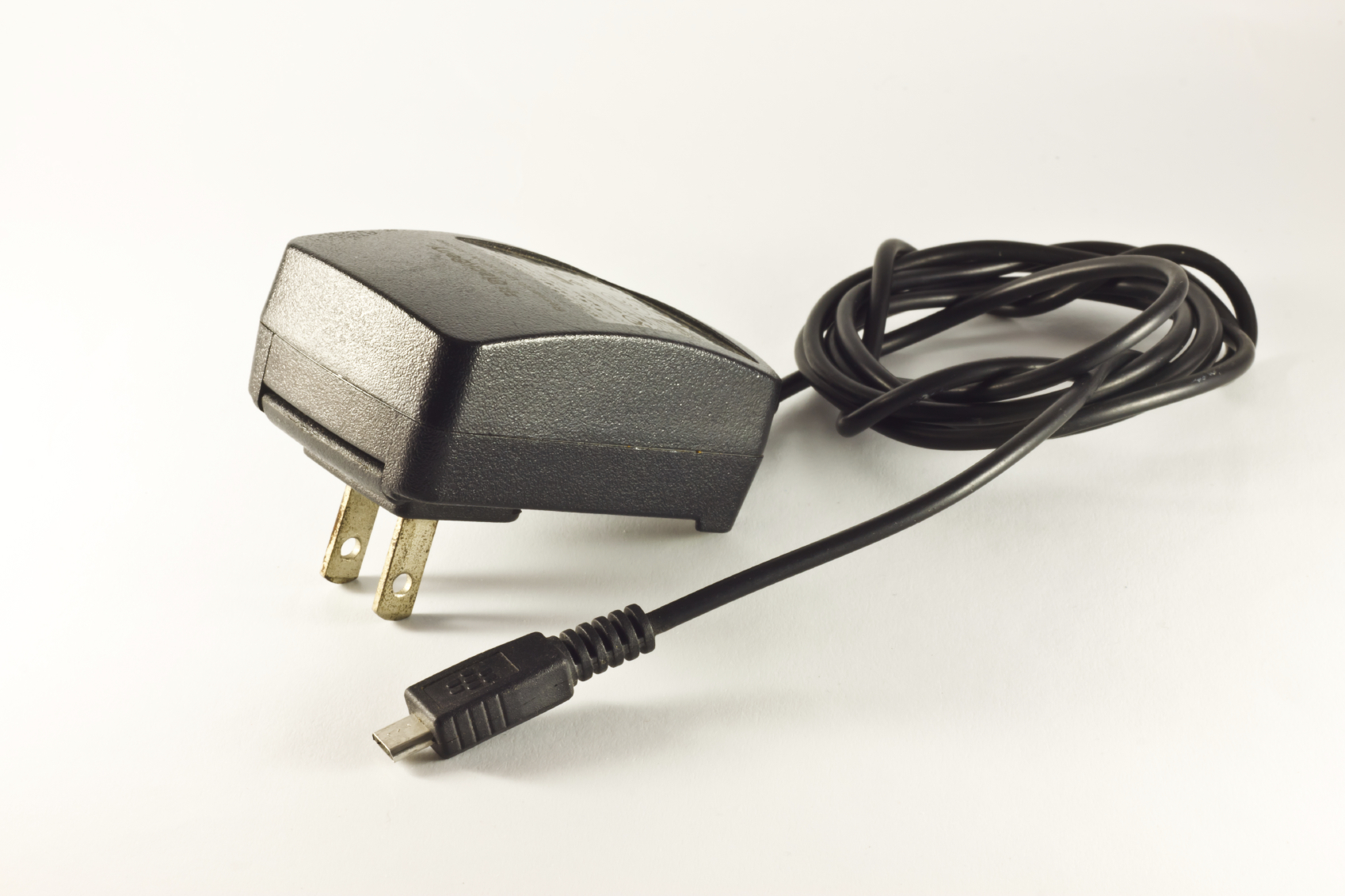 A big change is coming to a power supply near you.

At least, that’s what Semitrex is promising with their new TRONIUM family of power supply systems on a chip (PSSoCs). They’re doing some things differently, resulting in lower-power – and, in particular, lower-“vampire”-power – bricks.

The first difference is that they’re going capacitive; there’s no transformer. How do they handle breakdown issues? By using a cascade of smaller capacitors (which they say also reduces electromagnetic interference (EMI) ). They have an array, and they pick the caps to suit the necessary breakdown.

They haven’t been able to completely eliminate inductors, since the high-current caps they need require non-standard processing (apparently, the breakdown voltage is tied to RDSon, and they need to decouple that). They’re working with fabs on that one. So the caps are used for “pre-regulation.”

The second big change is how they do the sensing needed for control. These switching converters use pulse-width modulation to control the in/out voltage ratio, and – for no good reason, according to Semitrex – the sensing required for that control loop has traditionally been on the secondary side.

These more traditional units used transformers for isolation, meaning the primary and secondary side were  mutually isolated. The control is on the primary side, so you need a way to get the secondary sense signal back across the transformer without an electrical connection; this was typically done with an opto-isolator.

Instead, Semitrex is doing the sensing on the primary side. This eliminates several components from the bill of materials. (Although, if there’s no transformer, there isn’t isolation … some of these details and diagrams are pending their filing of patents, so not all is clear.)

Finally, they’ve integrated most everything into a single module, reducing the number of external components required. The algorithms are built in (they have a state machine for low-level  control and a microprocessor for higher-level algorithms). This saves cost, hassle, and lowers power.

They’re targeting supplies in the 10-100-W range, 50-500 mA. They claim less than 1 mW of standby power, and the chip can respond to a load in 3-5 ns. You can think of the standby power as the vampire power when it’s sitting around doing nothing useful. For comparison, Semitrex says that today’s idle power supplies can burn more than 100 mW (100 mW is apparently an upcoming US Dept. of Energy efficiency standard that they say many supplies today cannot meet).

PS They tried to put some pronunciation help in the press release, but I have to confess that it confused me more than helping. They use stress marks, but indicate primary stress on the first and second syllables (you can’t have primary stress on more than one syllable), and then they show the middle syllable in caps – another way to indicate primary stress. They also have a double-stress mark on the last syllable… that would normally mean extra stress, which can’t be right. If I ignore the stress marks, then it’s “tron-EE-um.” If that’s the case, I’m not sure that will stick – my guess is that, without hearing it, everyone is going to say “TROH-nee-um.” (Or, more formally, “’tron-i-um” or “tron’-i-um”, depending on whether you pre- or-post-mark stress… seems both ways are done…) But I digress…