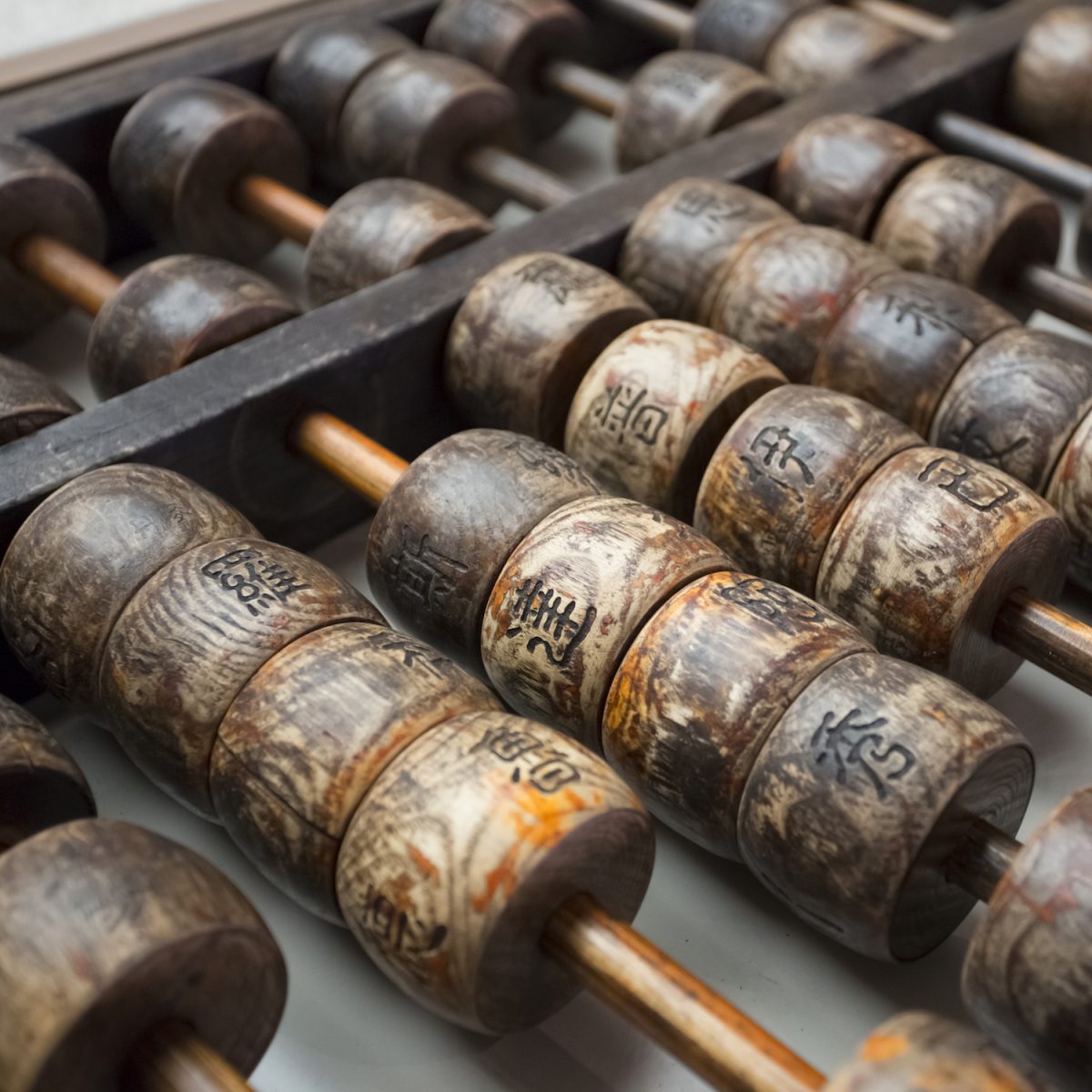 How Hard Can it Be to Count Chips?
by Jim Turley

“Like dreams, statistics are a form of wish fulfillment.” – Jean Baudrillard

One of the questions we often get asked here at EE Journal Galactic Headquarters and Bait Shoppe is, “What is Company X’s market share?” or the corollary question, “How big is the total market for microcontrollers, CPUs, and FPGAs?”

After charging our customary consulting fee, plus tax and 18% gratuity, and after deducting for mileage, food, lodging, client entertainment, and out-of-pocket expenses, our reply is generally, “We don’t know.”

Huh? Aren’t you guys supposed to be experts in electronic engineering, embedded systems, IoT, FPGAs, fly-casting, and semiconductors? How can you not have those numbers at your fingertips? And what’s up with this receipt from The Sinister Pig BBQ Shack & Brewery?

The fact is, counting chips is hard. Not hard, as in the numbers are so big that we run out of fingers to count on. They’re hard, as in, nobody really knows the answer. It’s like asking how many smiles are in a newborn baby. It’s a mystery.

It didn’t used to be this way. Once upon a time, you could phone up a chipmaker like Motorola, Mitsubishi, or Digital Semiconductor (remember any of them?) and they’d tell you exactly how many chips they sold last month, last quarter, or last fiscal year. Then you’d phone up the next guy, and the next guy, and so on. You’d tally up the totals, add a fudge factor for the companies you didn’t talk to or that gave you clearly bogus answers, and – voila! There are your market-research numbers for the year. That’ll be $257.95 for the printed report, please.

Boy, those were the good old days.

Now, companies won’t tell you anything at all about how many chips they made or sold. Mostly that’s just to protect competitive information. They don’t want their rivals to know well/poorly they’re doing. Or their customers.

But sometimes the companies themselves don’t even know how many chips they sold. Take ARM, for example, or any other IP-licensing company. They don’t actually make anything, although they do keep very good tabs on the licensees who do, but that isn’t the same thing. IP licensees generally pay royalties on a quarterly schedule, which is out of sync with actual chip production, which, in turn, is out of sync with shipments. Plus, some license agreements have different royalty and reporting terms than others, so you can’t compare Apple to oranges, so to speak. The upshot? Nobody knows how many ARM-based, MIPS-based, or PowerPC-based chips went out the door last month, last quarter, or last year.

They can give you a retrospective lifetime total (the current number is 86 billion for ARM-based chips), but a more recent tally? It’s hazy. It’s Heisenberg’s processor.

Arithmetic is immutable, and any fraction with a solid numerator but an iffy denominator is going to have an iffy value. So without a solid base number for the total number of chips sold, it’s impossible to assign market shares to the various vendors. What proportion of the world’s CPU chips did Intel sell last year? Dunno. What proportion are based on MIPS, PIC, or the 6502 architecture? You got me.

Maybe it would be easier if we limited our horizons, subdivided the market, and counted only 16-bit MCUs, perhaps?

Nope. That makes the problem worse. It’s surprisingly hard to get vendors to agree on something simple like what constitutes a 16-bit MCU. Does that mean 16-bit instruction word, or a 16-bit data path? If the latter, do you count the register width, the ALU width, the chip’s internal buses, or the number of data pins on the external package (if any)? Are Microchip’s proprietary MCUs 10-bit, 12-bit, or 14-bit processors?

One vendor will call its devices 16-bit MCUs while another vendor making compatible devices classifies them as 32-bitters.

The international industry organizations aren’t any better. World Semiconductor Trade Statistics (WSTS) classifies 8/16/32-bit processors by internal bus width, while other groups classify them by external bus width. WSTS also makes a distinction between chips with internal memory and those without. They’re counted in two entirely different buckets. Okay… does cache memory count? How about microcode in ROM? Encryption keys – do those relegate my chip to the MCU bucket or not? What if some members of an MCU product line come with internal ROM and RAM but sister chips don’t? They’re often counted separately, thwarting any attempt to count noses in that MCU family.

The commercial market-research companies, like VLSI Research, IC Insights, IHS Markit, PricewaterhouseCoopers, Semicast, and many others all have their own internal rules about what to count and how. But naturally, everyone’s criteria are different. That’s why you can never get two market-research firms to agree on (a) how big the market is, (b) what any vendor’s market share is, and (c) what time of day it is.

It’s almost like they’re deliberately incompatible with each other. That inconsistency – whether intentional or not – must be good for business. If you can’t compare your numbers to anyone else’s numbers, who’s to say you’re incorrect? “Congratulations, Mr. Client, we’ve determined that you have 95% market share for 17-bit steam whistle controllers with internal memory sizes over 45KB. That’ll be $12,000 for the research and incidentals, please.” You can proudly post the independent, third-party statistics in your next PowerPoint presentation and nobody can prove you wrong.

I’ve long maintained that Intel – the world’s biggest and best-known chip company by a wide margin – produces less than 5% of the world’s processor chips. Can I prove it? Nope, but the observable statistics do seem to back me up.

For starters, we can look at the number of PCs sold over any given time span. Those numbers are easy to find. We can further assume that 90% (at least) of those PCs use Intel processors, as opposed to AMD or (in rare cases) a third party. Add in Intel’s high-end server chips, which are a bit tougher to count but still fairly easy to bracket. Finally, don’t forget Intel’s various embedded processors, although the company’s financial statements make it clear that they contribute only a small portion to the corporate output.

Now compare Intel’s total to the number of cell phones, video games, TVs, tablets, and innumerable other gadgets sold in the same time period, almost none of which have x86 processors inside. Add in automobiles, aircraft, industrial systems, IoT devices of every description, PC peripherals, musical greeting cards, toys with batteries, wearable gadgets, internet-connected running shoes, and so forth. That’s a lot of microprocessors and microcontrollers. Before long, you wind up with totals that are orders of magnitude larger than Intel’s entire annual production. Thus, Intel accounts for less than 5% of the world’s processor chips, and probably a lot less than that.

I’m happy to prove it if you want me to. Just make out a check for $12,000 plus travel expenses, lodging, cleanup, legal fees, toner ink, and gratuitous gratuities. And don’t look too closely at the receipts.