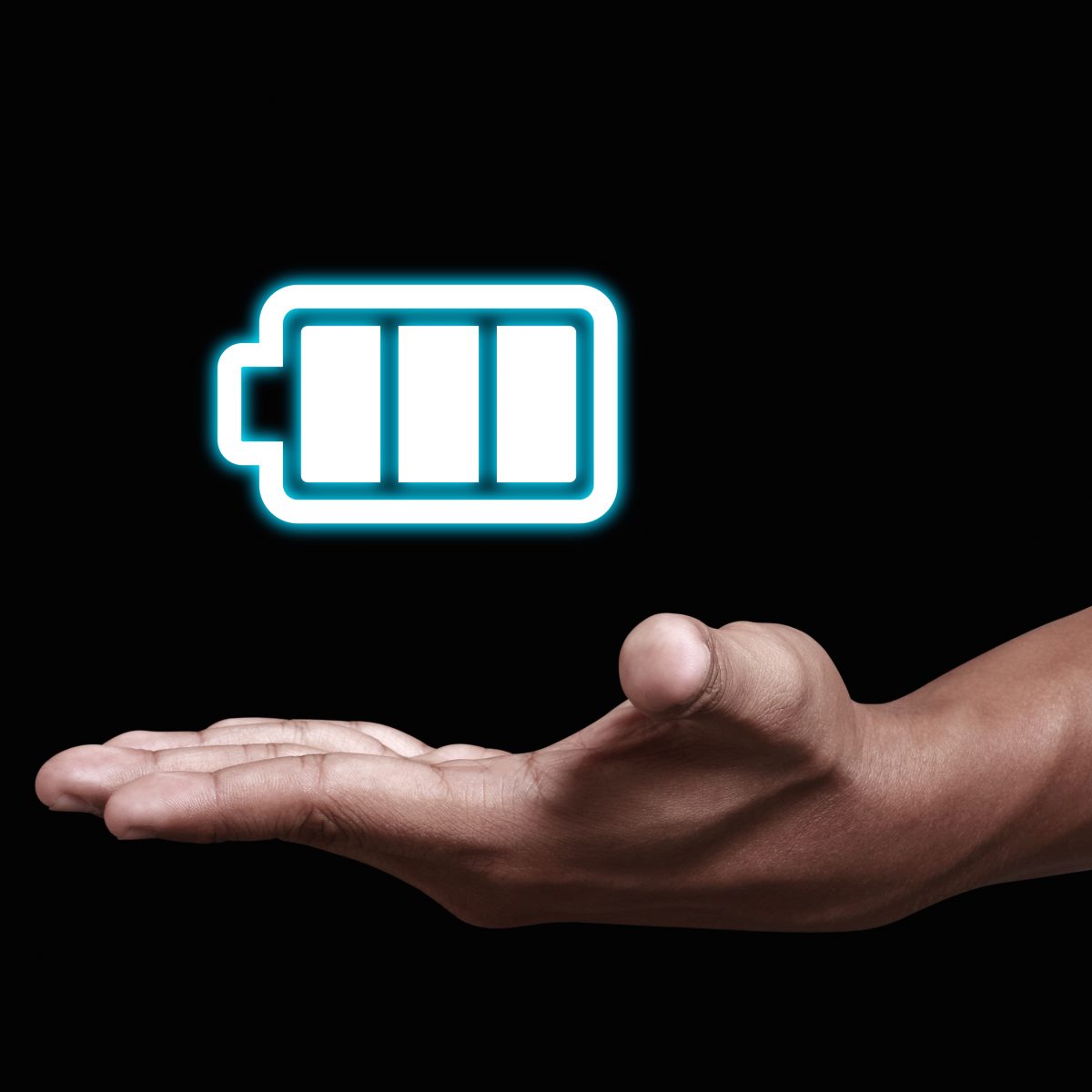 It’s been quite a while since we looked at solid-state lithium batteries. They sounded like such a hot topic a few years ago, and then it got deafeningly quiet. Almost, anyway. A conversation with Ilika at the MEMS Executive Congress suggests that there may still be life in this technology.

We started the conversation back in 2012 after speaking with IPS, a company marketing flexible batteries roughly the size of a postage stamp. What differentiated them was the use of LiPON as a solid-state electrolyte in place of the usual liquid electrolyte. I’ll let you click that older IPS link to see more detail on how this works, since this aspect of the technology hasn’t really changed much.

IPS had company in the form of Cymbet, a firm that made similar batteries, only in a different form factor. (We looked at them in a discussion of batteries and super-capacitors.) While IPS made semi-conformable thin units, Cymbet made chip-scale and small-chip-package batteries for different applications. The two companies tended to chase different customers, which limited their practical competition.

But, in the end, IPS couldn’t see it through; they went out of business. Cymbet is still around, although they’re much quieter than they used to be. Which, at least to my ear, would describe the space at this point – still around, but quiet.

So I was mildly surprised when my conversation with Ilika revisited the whole solid-state/LiPON thing. Turns out that Toyota called on them to take the IPS/Cymbet-style technology and scale it up for automotive – which they say they were able to do. Units should hit the road around 2025. (Yeah, nothing happens fast with cars…)

But they also noted that this technology has favorable properties for the Internet of Things (IoT); they’ve leveraged those attributes in their Stereax batteries, including:

There is one tweak they’ve made, however, as compared to the older version of this technology: they’ve changed the anode from lithium to silicon. As we all know too well (or are reminded every time we board an airplane), lithium is a reactive element. It makes for the classic, easy chemistry demonstration that gets the attention of young, bored kids: drop it in water and watch it burn.

Or put it in your phone, put your phone in your pocket, and then do an awkward dance when the thing ignites. Granted, that’s not supposed to happen, so it’s of less pedagogical value, but it’s a lesson, nonetheless, in lithium’s readiness to take on all comers.

So… imagine a medical implant. It’s got some nice, miniaturized sensors in there that are going to traverse the length and breadth of some part of your anatomy and send back tales of adventure and woe and revelry and ribaldry. But, of course, it needs power to do so. A small lithium battery would do nicely, but it’s going to be submerged in a moist environment, to say the least. (With apologies to all of those who cringe at the word “moist.”)

That means serious encapsulation. Not a drop, not a vapory whisper can be allowed in. This is a difficult task – one that is made easier if the anode is something other than lithium. Like silicon.

Of course, there’s always some tradeoff. Silicon can absorb the lithium ions that deliver themselves to the anode in the course of use. But absorbing those ions causes the silicon to swell – a behavior that’s likely to threaten reliability, if not outright compromising the integrity of the unit.

There are a couple of possible solutions to this. A future one might involve nano-patterning the anode, giving it a heaping helping of surface area for the given volume. This would give the ions lots of places to park on or near the surface without having to muscle their way in deeper, pushing open the matrix to clear a little more personal space.

For now, however, they’re using a simpler approach: use a thicker layer of silicon. Any expansion is a much smaller percentage of the larger volume, removing it as an issue.

Their next application targets are medical implants and smart lenses. They’re also looking at higher-power versions and ones that can handle higher temperatures. That last bit is an encapsulation challenge, and they’re aiming at 150 °C for use in industrial applications. They could also theoretically make semi-flexible units, much like IPS did; that, however, doesn’t seem to be on their priority list.

Frankly, even though this technology has been around for a while, it still feels like new territory, and Ilika says that the industry hasn’t really settled on the best form factors yet. Nor have they decided how best to integrate these units into devices. At this point, then, Ilika is staying fabless. This helps with agility as needs change or new demands materialize, and it certainly reduces the capital required to spin up a fab – as well as the risk associated with that investment. There will be plenty of time to take manufacturing in-house if that looks like the best approach for the business.

When we talked, they were qualifying foundries, focusing on ones that build compound semiconductors like GaN and GaAs. In particular, they like to use evaporation sources as opposed to sputtering. 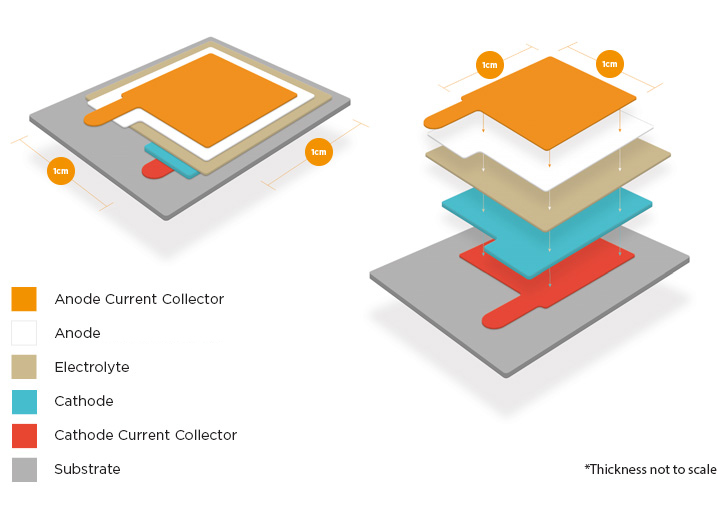 Will this be the breakout moment for LiPON-based batteries? Far be it for me to predict that; I was pretty jazzed about the IPS solution when I first saw it, and look how much good that did. But as long as lithium is king of battery chemistry, folks will try to find ways to apply it to different apps while reducing its tendency to freak out for no particular reason.