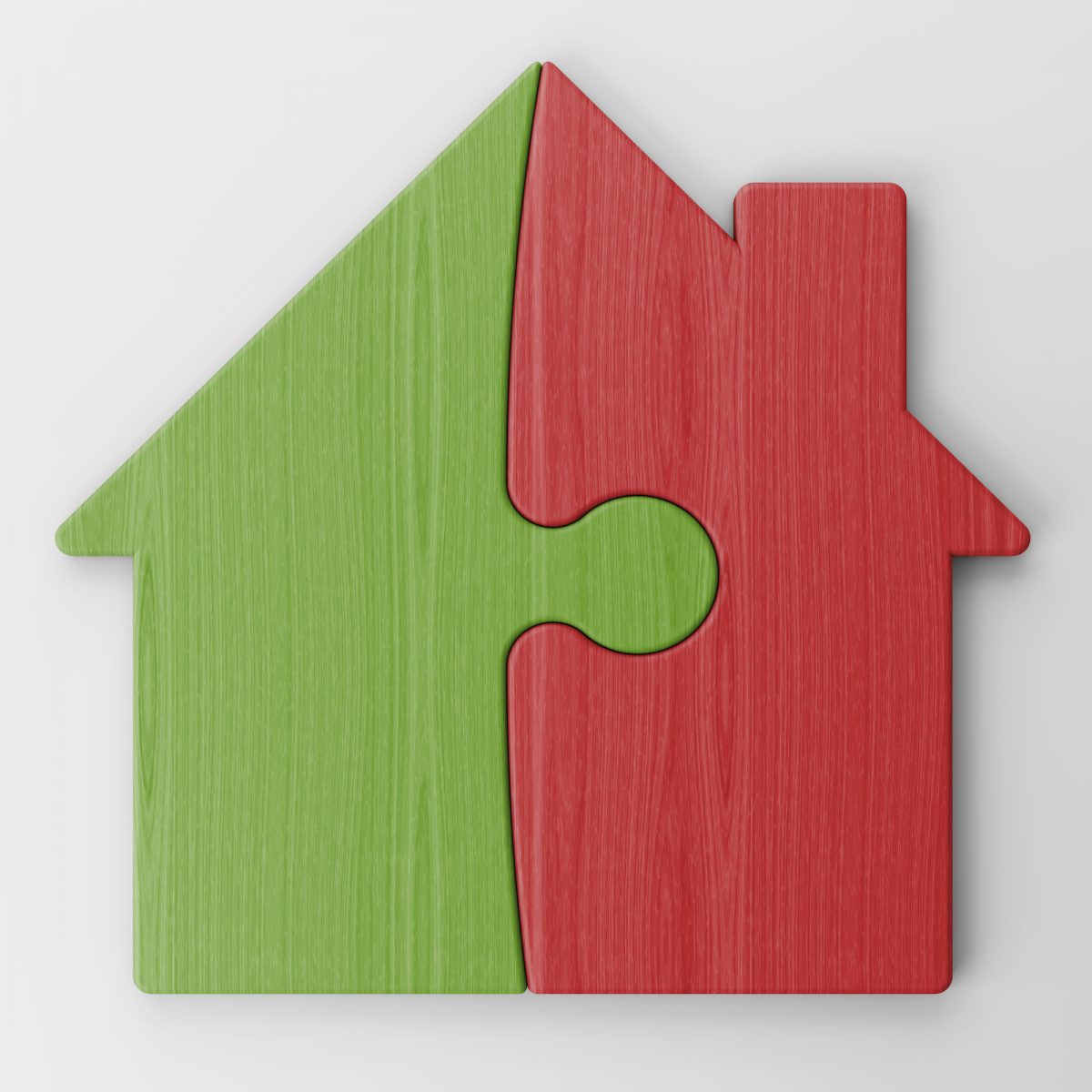 MSIG and SEMI Come Together

What Does an Exit Mean for an Org?
by Bryon Moyer

It’s a traditional Silicon Valley rite of passage. Sometimes welcomed, sometimes dreaded, it’s the quaintly named “exit.” As in, here’s how the investors can pull their money out – hopefully with a nice return to show for their efforts. To the rest of us, it may be a buy-out (AKA merger AKA acquisition) or a new round of financing (with a change of investors) or even an initial public offering (IPO). IPOs used to be all the rage until the market got more demanding (and abuses were slapped down). Obviously, they still happen, but they’re less of a foregone conclusion than they used to be.

Financing rounds are par for the course for growing commercial firms. The expectation is that continued growth will earn profits that bring the new investors a nice return, even as prior investors may get out. Buyouts, on the other hand, may not always be good news. It could be that you’re doing most excellently, and some large, cash-heavy company picked you up for a grand premium, and Christmas will be good this year. Or you’re out of money, and a scavenger picked you up for a song, in which case the tree will not be quite so large.

But there’s this middle ground: you’re plodding along and doing OK, but man, you can see how much more you could do if you had more resources – which you don’t. You don’t want to do another financing round – perhaps the market isn’t good, or the old investors are tired and new investors are looking elsewhere, or you don’t want to dilute further. In this situation, being acquired by a larger company can provide stability, resources, and an opportunity to grow faster.

So when it was announced that SEMI (Semiconductor Equipment and Materials International) and the MSIG (MEMS and Sensors Industry Group, formerly MIG) were coming together, my mind started moving through the possibilities. But then it occurred to me: “Would this be an exit? And… what does an exit even mean for an org?” Neither of these are commercial ventures, so profits aren’t the goal. Which also means they don’t have traditional investors. Which means… what’s the deal?

I spent a few minutes with MSIG Director Karen Lightman to get a better sense of the motivations and hoped-for outcomes. And, in fact, cutting to the chase – that last scenario I described for a commercial venture? Where you could do more with more? Yeah, that’s what it’s about.

Just to clarify for anyone who hasn’t been following this closely, the MSIG started as the MEMS Industry Group (MIG), and only within the last couple years added the “sensors” explicitly to the name. That’s because many sensors don’t use MEMS technology, and yet they would still tie in well with the services that the MIG provided its members. And so we have MSIG.

Name aside, the organization has grown from 5 to around 200 members in the last 15 years. Much of that time was spent, along with the industry, toiling away in relative obscurity. That is, until iPhones and IoTs and “MEMS frickin’ everywhere!” And then everything exploded. This industry now stands at the heart of everything important that’s going to be happening to our world over the next decades. (Whether you see those happenings as good or bad or both.)

But the MSIG board apparently has big dreams – ones that would be hard to realize with the resources on hand. The fundamental focus is on finding more ways to bring benefits to their members. The sorts of things they have in mind include:

SEMI is a much larger organization than MSIG, with resources that could benefit the MSIG activities. They have 10 regional offices; they put on 8 worldwide SEMICON shows; and they have over 2000 members.

While SEMI has historically been focused more on electronic wafers than on electromechanical wafers, this partnership gives them quick entry into the MEMS industry. Most sensors consist of a transducer (MEMS or otherwise) co-packaged with a silicon ASIC. So MEMS and chips are riding side-by-side in systems; it makes sense for the industries to work more closely together. It moves the focus from components to systems.

From an organizational standpoint, MSIG will be a subsidiary of SEMI. They’ll keep their board, their charter, and their brand. For the most part, it will be business as usual. At the annual MEMS Executive Congress that happened a couple months after the merger was announced, there was absolutely no indication that anything was different organizationally than it had been the year before. Including the fact that, year over year, it always seems to get a bit bigger.

Final consideration, then: what does this mean for MSIG member companies? For one thing, it means that if they see something that needs doing and could be done but for a weensie issue of resources, well, it might be possible now. I assume that it won’t be open season, with cash being handed out willy-nilly and champagne Fridays. There’s something about not being profit-oriented that can put a damper on profligacy (if you’re a responsible org, anyway). But, in short, more will be possible.

It will also be possible for member companies to connect with a far larger pool of other companies, worldwide, anywhere in the supply and demand chains. That could be for advocacy, standard-setting, special interest discussions, or just a round of golf.

If none of that is interesting as a benefit, then there’s one more: members will automatically become members of SEMI as well, and the new dues for combined membership will be less than the former MSIG dues alone. Bonus!

So, apparently, that’s what it means when an org has an exit. Since there are no investors, no one is exiting, and since they’re a subsidiary, nothing about them will exit. Business as usual, but with more muscle.

One thought on “MSIG and SEMI Come Together”