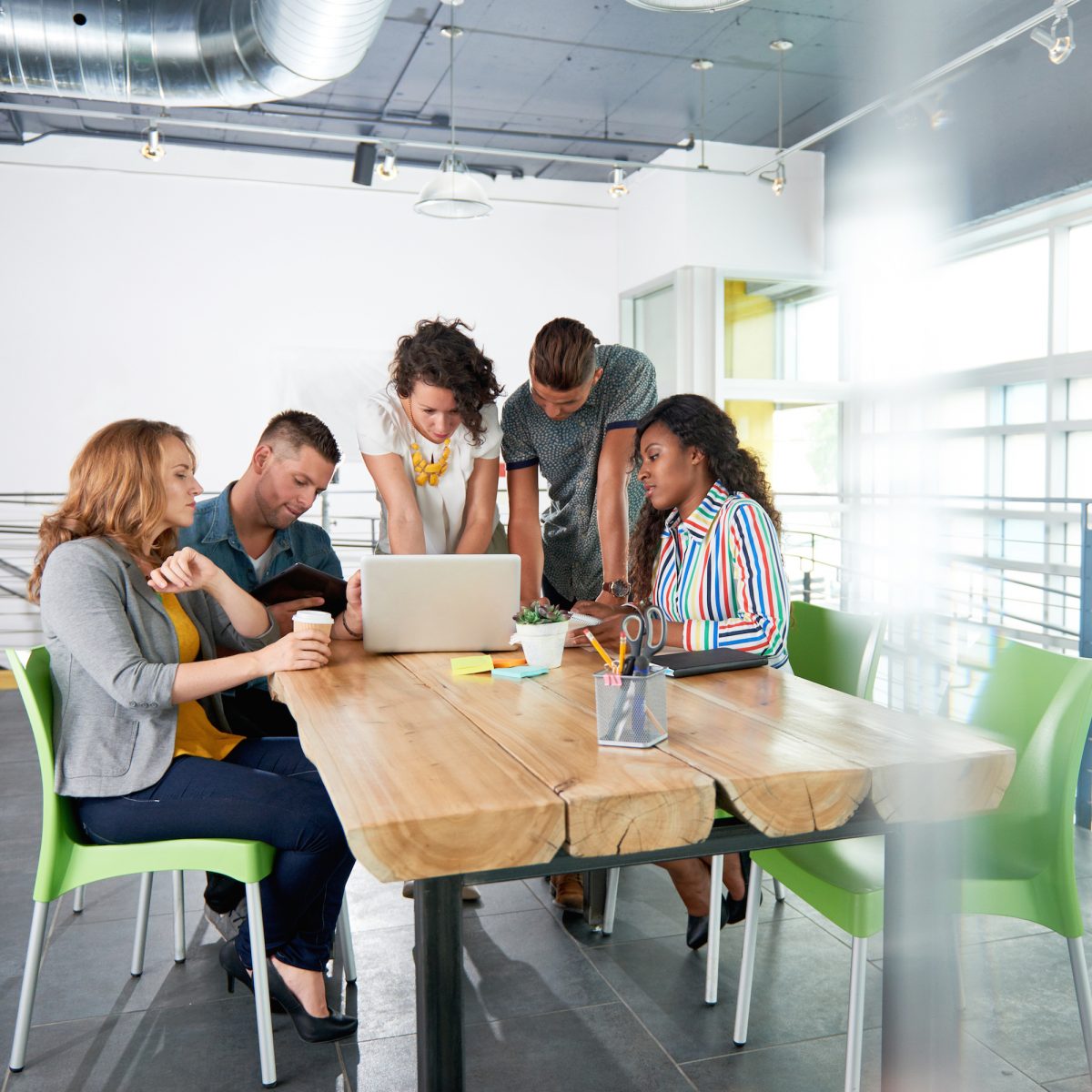 Sports is all about competition. But some sports promote a particular form of camaraderie that keeps the competition going, but without the aggression. Skateboarding is one such sport.

To my mind, it’s an insanely difficult sport. My son picked it up at a young age, and I watched as he worked over and over to nail his first Ollie. They say that first one takes about a year to get, and then the rest starts to go faster. But make no mistake: an Ollie involves pushing down on a skateboard in such a way that it rises into the air In apparently defiance of physics. Makes no sense to me, but the proof can be had at any skate park, where dozens of kids demonstrate the focus and persistence of years learning and perfecting the dizzying array of moves, all of which seem impossible.

But what stands out in particular for me is the way skaters relate to each other. They’re all competing, whether or not there’s a formal competition underway. But they will all cheer each participant as he or she takes a turn, whether or not there was an amazing display or an unfortunate error. There’s a collaborative sense of, “We’re all part of a family, doing this thing we love,” even as they try to outdo each other. Angry glares and “getting inside your competitor’s head” is replaced by backslaps and shows of respect. While skateboarding may have a bad reputation for some, it – and other similar sports – show a kinder, gentler, more respectful kind of competition.

As we’ve seen, many small-scale designers have taken on the identity of “maker.” While they may not order volumes of devices themselves, an attribute that got them ignored in the past, these days they may well be doing a design for some other company that will order volumes. Suddenly, they’re getting a bit more love.

That said, a few hours spent at the Open Hardware Summit (making its West Coast debut) a couple months ago shows that there’s a very different culture at play here. This is where “maker” meets “hacker.” Yes, not all makers are hackers, and not all hackers are makers (both being abused monikers). But there is a specific ethos that focuses much more on problem solving and technology than commercial value.

The range of presenters went from educators to people working on real projects. And, early on, we got a review of the 5 principles of hacking. Now… I took some notes and, going back to them, noticed that what I had listed didn’t exactly equal 5. So I did some googling and found that there are multiple versions of the 5 principles, and then there are some add-ons.

Let’s start with the Wikipedia definition:

There are then some more specific versions that overlap with this, originating in the seminal book, “Hackers: Heroes of the Computer Revolution” by Steven Levy in 1984.

This last list agreed, word-for-word, with what I had noted. But in my search, I found another 5 principles, and, while they’re similar in tone, they don’t completely overlap. These come from a blog entitled Sun Tzu, attributed to Eric Steven Raymond:

Then there’s yet another 5 principles, according to one Tanya Snook (aka spydergrrl):

So… lots of variations. But a similar mindset, all in all.

We’ve been challenged by some of these notions before, specifically in the form of open-source software and hardware. This by-now mainstream notion challenged traditional corporate culture, where design details were proprietary and outside comments on designs are not necessary, thanks anyway.

But the way designs get done, as discussed at the Summit, went far beyond simple open source. It was more like “open process.”

With open source, you put your final goods up for all to see and critique, and some folks will take it and make it better, others will take it and make adaptations for different situations, and yet others will simply take it. Support or a more formal relationship might involve the exchange of legal tender, but the basic design is up there for all to see.

But with this open process thing, it’s like you’re doing the entire development in public. You’re posting revisions and status, and it’s like the whole world is doing your design review for you. It’s practically a team sport, with bleachers full of people watching your every move.

It also fits well with the whole agile thing, since you’re getting real-time feedback on the results of each sprint, and you can work that feedback into the next round (or a future round).

All of that is interesting, but, just like open source, this seems to fly in the face of typical Western business practices, where you keep secrets so that you can compete more effectively. The notion of “information should be free” isn’t really new – it’s what underlies our patent system. The idea there is that the government grants a legal monopoly on ideas in exchange for you showing the world what your great new idea was. This disclosure promotes ongoing innovation – within the limits of the rights conferred to the patent holder. (To be clear, the information is free. The product may cost more because there’s less competition…)

But, as anyone who has spent a few minutes reading a patent disclosure can attest, it’s really hard to figure out what they say. They’re anything but transparent – and intentionally so. Primarily, that’s so that they can leave enough wiggle room in case someone tries to find loopholes. It can also help if the owner finds new ways to use the patent in the future. You want as broad a potential interpretation as possible, so you make the whole thing abstract. If the impenetrability helps to keep someone else from understanding what you did, then so much the better (even though that specifically contravenes the intention of the patent notion).

So, technically, patents provide free information. Practically speaking, it doesn’t feel transparent (although people still pore through patents – if you spend the time, you can learn things).

But the transparency in the hacker methodology is something quite different. Here there appears to be a genuine desire to share and collaborate, even with possible competitors. The technology is what matters; solving the problem is what matters; the respect of your peers is what matters. There’s so much less focus on earning a return on investment.

Which brings up the obvious question: is this an ethic that can thrive only on the fringes, supplemented by resources made available through traditional commercial means? Or could our entire industry operate this way and succeed?

For one thing, it feels like this mindset appeals to a particular slice of humanity. One of those “it’s all about me” uber-competitive testosterone beasts charging out of business school to earn ALL the money would not do well. And, to some extent, there’s the principle of aggression ultimately triumphing over unwavering passivity and the Tragedy of the Commons. There’s always going to be someone that will say, “Thanks for the free ideas; no, I’m not giving back.”

It’s hard to say what impact this movement has on more traditional development. My guess would be that most mainstream engineers are unaware of it. It certainly takes extra time and commitment – better yet if you can break free of corporate constraints and work independently. Which wouldn’t describe most technology development as experienced by most of us.

In the end, I see it somewhat like I see skateboarding. I’m not sure I could do it, and I’m not sure it will save the world or transform the business community at large, but I’ll also watch it with some sense of wonder and respect. In its purest form, it’s certainly not harming anything, and if it moves technology forward without anyone coming away feeling used or deceived, then at worst it’s neutral. More likely, it’s helpful.