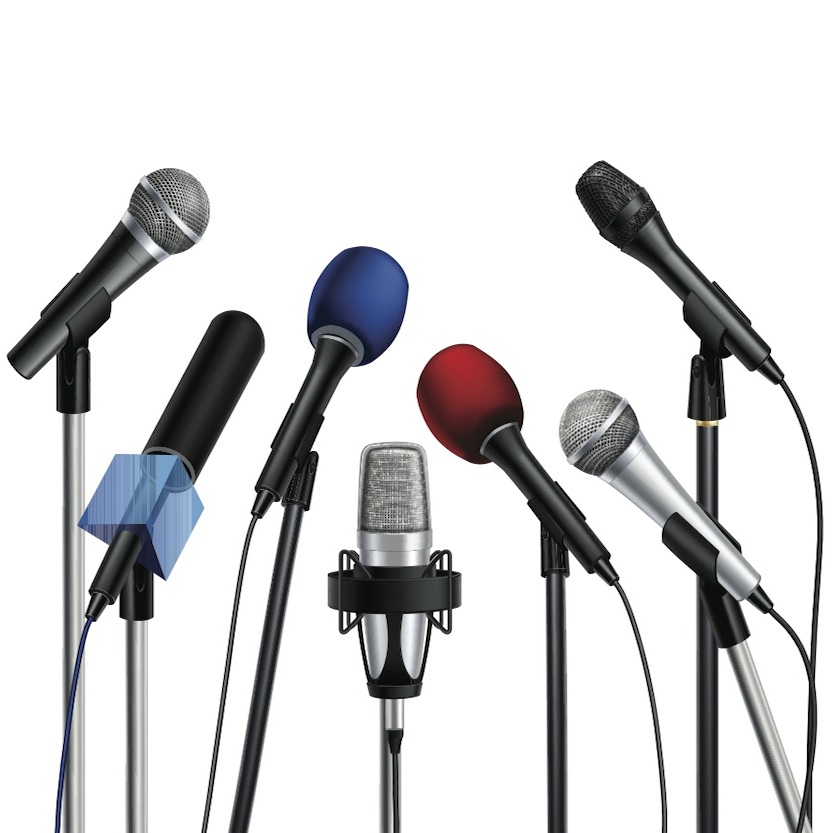 Extracting Themes from the MEMS Executive Congress
by Bryon Moyer

If it’s November, that means it’s time for the C-level folks in the MEMS and sensor industries to assemble and assess the state of the industry at the MEMS Executive Congress. Because of the higher average title of these attendees, it has a very different feel from other conferences. And it mostly happens in lockstep (without five different tracks and an exhibit floor as distractions). Which makes it a bit easier to get a read on things.

It wasn’t so long ago when the theme of the year would typically focus on individual new MEMS structures – especially for motion. Then came the wave of sensor fusion – again, largely motion-oriented, but with promise beyond that, at least as a concept. Most of the more visible independent sensor fusion companies then were acquired, and the last few editions of the Congress have had less of the, “OMG, we’ve arrived!” feel and more of the, “Takin’ care of business” feel.

So what was this year’s feel? I was struck by two notions: individual sensors are being improved incrementally – with audio as the flavor of the year – and integration is the next wave.

What didn’t happen this year was a meeting with a company launching a completely new MEMS platform. Such announcements seem to be increasingly infrequent. I sat down with Microvision, where they’re adapting their mirror technology (which we’ve seen before) to LIDAR. (We’ll look in more depth at this in a future post.)

I also talked to Bosch Sensortec, and they continue to optimize their sensor platforms – but largely through software tweaks. Listening between the lines, they seem to be in that valley that occurs after you make huge strides on technology and then are faced with tough questions on exactly how that technology will be used.

Bosch Sensortec has a number of combination platforms where multiple sensors are fused together for some class of applications. But those “applications” amount to “use cases” in marketing-speak, and the clear message was that they continue to refine their understanding of the important use cases. They’ve had two areas of focus – orientation and “environment” – pressure, humidity, etc. They’re banking on the idea that their sensor combos are flexible enough that, if the initial use cases weren’t quite on the mark, then they can still be used for new ones through the magic flexibility of software.

Which brings us to the flavor-of-the-year thing: audio seemed to be much more in the foreground this year. While the mantra was, “MEMS frickin’ everywhere” a few years ago (literally), this year you could swap in “Audio” for “MEMS” and be pretty much right on. Vesper, a maker of piezo mics, was in the Technology Showcase; DSP Concepts was also on site, and we had a discussion about their audio processing technology.

But DSP Concepts also was an example of the integration theme. It’s not about single microphones anymore; it’s about arrays of mics and sophisticated processing. And there appears to be a lot of interest, but often from folks that have no idea about the intricacies of audio – they just want it to work.

DSP Concepts roughly divides their customers into two groups, largely dictated by size. There are the big guys – and by “big,” they used Apple as an example of size, while being clear that this didn’t mean that Apple was a customer (which, if they were to claim, might be a self-reversing comment). These big institutions have audio departments on their own, and they’re all about acquiring the basic technology and working it themselves.

Then there’s the rest of the world – the “I just need it to work” folks. So here we get into the realm of IP: pre-canned applications. The customer focus is on the high-level use cases, and they simply want to buy the IP, plug it in, and be on their way. DSP Concepts can tune the functionality per customer needs, but they ship object code. APIs expose the bits that the customer’s higher-level code would then invoke.

IP isn’t as well-honed a model for MEMS as it is for circuits, and DSP Concepts is still behaving more as a service company as this spins up, but, ultimately, recurring sales in the form of self-servicing IP should provide better business scalability.

Meanwhile, Coventor, whose MEMS+ tools help in the design of MEMS devices, is also seeing a big push towards integration. But their locus of integration is different: it’s the foundries. There are a couple of aspects to this that we need to tease apart in order to appreciate what’s happening here.

First, there’s the simple existence of MEMS as a readily available technology in foundries. That’s been a limited thing, and, in many of the cases where foundry names you know are making MEMS, it’s a captive deal where they use someone’s specific MEMS technology only for that one company. That’s a long way from a broad MEMS IP portfolio.

So the first step to integration is to have access to technology. Coventor says that most of the different approaches to common sensors have converged to the point where foundries can establish their own non-captive platforms for many different sensors.

Note that they’re not trying to achieve a single monolithic platform for all MEMS. That might be possible, although it would probably involve compromise along the way. Compromise is fine if there’s an obvious payoff, but the payoff for such a platform would be all the sensors on one silicon crystal. And it’s not clear that, at least today, there’s a real payoff there as opposed to system-in-package (SiP) integration.

At this point, the tide is moving in favor of optimized platforms for individual sensor types, with integration occurring on an interposer or even through vertical stacks of packages. There is clear benefit at this level of integration – enough to keep everyone happy for now. If size starts to be an issue, then perhaps further monolithic integration might be worth considering, but that’s not now, if ever.

Coventor is also trying to improve the user experience by raising the level of abstraction slightly in their MEMS+ tool. Right now, you can assemble a system in ways that would make little physical sense. They’re starting to apply some constraints in the flow with a goal of correct-by-construction designs. X-Fab is currently helping them to prove out this flow, but they see it as a natural step to making technology available to a broader audience.

Their observation – echoed here and there throughout the Congress – is that value is now moving up, away from the sensor level, to the system level.

One thought on “Audio and Sensor Integration”