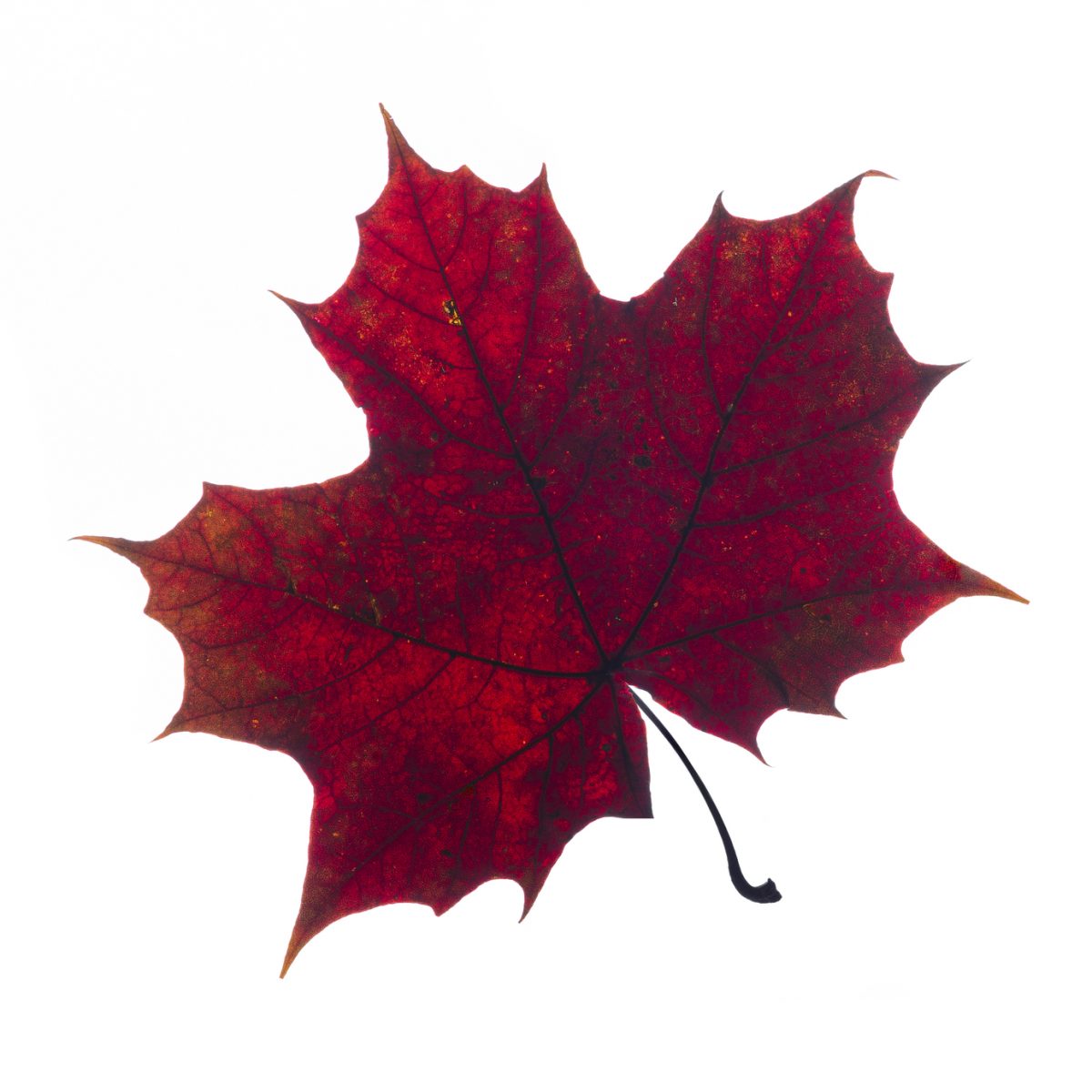 The Antenna Company Leverages the Superformula
by Bryon Moyer

Imagine if there were one formula. All of existence, explained by one formula. All of the formulas we use today? Simply special cases of that one formula. Like the elusive unified field theory that would embrace all known forces, this would be a Formula for Everything. And you’d call it the Superformula.

Well, it turns out that there is a thing called The Superformula, and credit goes to one Johan Gielis. It’s relatively recent (by scientific standards, not by technology standards): 2003. But, the name notwithstanding, this isn’t a Formula That Describes Everything. It is pretty super in its own way, but it’s not quite as earth-shattering as the moniker might otherwise suggest.

It is, however, having an impact in the world of antennas – not an area where you might expect to see sexy new discoveries playing out. But, in fact, courtesy of The Antenna Company, it’s turning out antennas that look not at all like what you might be expecting.

Let’s start with some basic math. OK, maybe not basic; analytic geometry of the variety we learned in high school. (Hell, they may be requiring this in kindergarten by now…). Let’s start with the lowly circle:

Divide through by the right hand side puts r2 in the denominators. Replacing r2 with two different radius constants, one for the x direction and one for the y, gives us an ellipse:

Now generalize further by monkeying with the exponents, and you have a “superellipse” or “Lamé curve” (not to be confused with a lame curve):

for n, a, and b greater than 0 (or so they say; seems the absolute value thing would make the sign of a and b not matter…). If n < 2, it’s a hypoellipse; n = 2 makes it an ellipse; n > 2 turns it into a hyperellipse. You get different ellipsoid shapes by dialing up different values of a, b, and n. And you now have something to talk about over the Thanksgiving dinner table as you regale your family members with mathematical wonderments. You’re welcome.

The so-called Superformula generalizes further yet. The idea is that of a very abstract formula that defines a huge range of well-behaved shapes by dialing a few knobs. It appears to be more commonly expressed in polar form (unlike the Cartesian formulas above), so for radius r and angle ?, one way of articulating the formula is:

This gives you seven knobs to turn: a, b, m1, m2, n1, n2, and n3. From this you can generate a wide range of shapes in two dimensions (you can see examples on the Wikipedia page for Superformula), including many that are found in nature. And, of course, it can be further generalized to more than two dimensions (which we won’t do). I spent time on this here because the Antenna Company presents the formula on their web page without a lot of explanation.

The whole ownership thing feels a bit squidgy; I asked for some confirmation as to whether The Antenna Company owned the patent outright (Dr. Gielis is on their team) or whether they had licensed from another owning company (Dr. Gielis has – or, at least, had – his own company for this, Genicap). CEO David Favreau responded, “The SuperFormula has many applications. Antenna Company has full rights for the use of SuperFormula in antenna applications and continues to expand its patent portfolio in this area. Beyond that, we do not comment on the specifics of any 3rd party agreements.”

So what does this formula have to do with antennas,anyway? Well, they’re building antennas not out of metal, but out of masses of polymer infused with nanoparticles. They’re being cagey about what the materials are; one of their patents makes me suspect that, of a variety of possible materials that they might cover under the patent, one exemplary embodiment uses PVC. Which is usually patent-talk for, “Here’s how we do it, but we’re not limiting our patent to that.”

But, while some of the shapes they’re coming up with don’t look that revolutionary – like this WiFi antenna shaped to fit neatly into the hinge area of a laptop, others look nothing like what you might expect of an antenna. 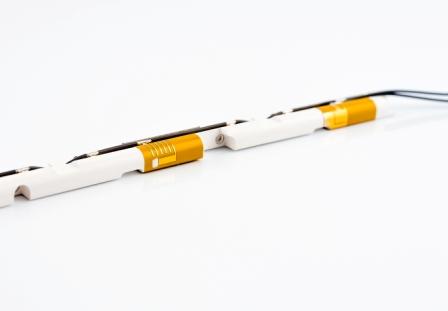 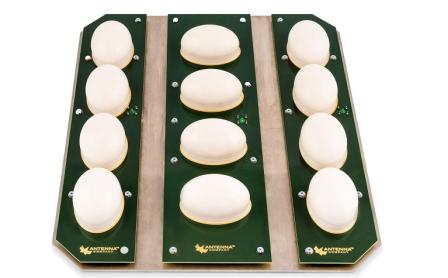 So, basically, they’re co-optimizing the antenna behaviors across these various shapes. You might reasonably ask, “Where do you get tools to do that?” And the answer would be, “You don’t. They’re not available. You create them yourself.” Which is what they did.

The shapes can be chosen not only for performance, but also for meeting the design requirements of a particular unit. It allows more flexibility, including shapes that are more organic looking than what we’re accustomed to. It creates the possibility of blending antennas better into the products, without sacrificing performance to do so.

To be clear, I don’t think there’s anything specifically tying antennas to the Superformula; it’s not like the formula itself represents some deep natural property of antennas. We obviously have proofs of existence of antennas that aren’t described by this formula.

But if you just start picking random shapes, or types of shapes, that you then want to optimize, you have to find a way to describe each one mathematically and then hope that you don’t run into discontinuities and infinities and other characteristics that generally fall into the category of “not well behaved.” By focusing on this one formula, they confine themselves to shapes that are expressible by that formula – and yet that’s a really broad family of accessible shapes, and they should all be well behaved.

They have recently started selling their own products, while also doing custom work for specific customers, designing bespoke antennas. In particular, their work is resulting in systems formerly requiring multiple antennas (say, for MIMO) that can now be incorporated into a single unit. (Not that you can’t have multiple units as well, as our egg carton would suggest). The projects would appear to be focused on dialing in the radiation patterns for the antennas to make better use of the energy driving transmission or to improve sensitivity.

Who knows… if eggs can be antennas, then maybe they’ll find out that the best antenna shape for sending a signal to your phone to wake you up in the morning comse in the shape of a rooster.

[Editor’s note: When interviewed, they didn’t have specific products of their own; in the time between the interview and this story, they have made some announcements. The story was edited to reflect this.]