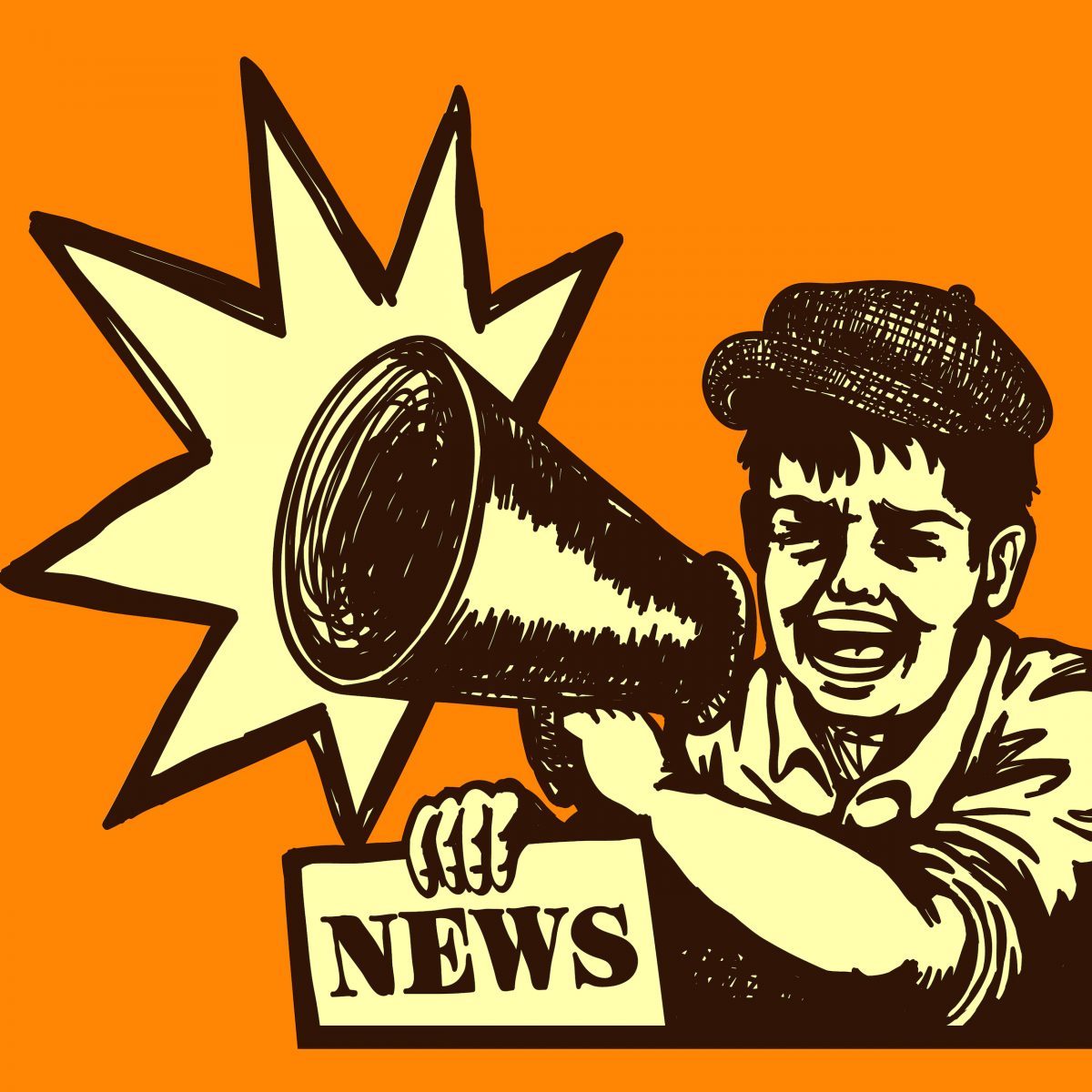 “Headlines, in a way, are what mislead you because bad news is a headline, and gradual improvement is not.” – Bill Gates

In yet another example of the “what gets measured gets done” syndrome, some TV manufacturers now stand accused of cheating on their energy-consumption testing. According to the environmental monitors at the Natural Resources Defense Council, several big-screen TVs are cheating by detecting the government-standard testing methodology and artificially reducing their power to get a rosier efficiency rating. Do you suppose the test engineers drove to work in diesel Volkswagens?

In their defense, the TV makers say the test itself is flawed, which is usually true. The US Department of Energy’s familiar “EnergyGuide” rating (the big yellow sticker applied to most consumer electronics) uses a standardized 10-minute loop of content to test all TVs equally. But, say the TV makers, the loop is made up of artificially short segments of video content more akin to a slideshow than to a proper TV program. The TV detects this choppy pattern and dims its backlight to save power. It’s all deliberate, in other words, and it works just like a computer’s screensaver.

The NRDC, on the other hand, cried foul and claims it’s a ruse to get a better EnergyGuide rating, pointing out that a big 55-inch HDTV might use $10 or even $20 more electricity per year than the sticker suggests. Personally, I think that the $10 annual savings doesn’t feel like a compelling reason to buy one TV over another, and that perhaps the test should be redesigned to use more typical content. As ever, benchmarking and testing are much tougher than they seem.

Meanwhile, over in San Diego, Qualcomm has decided to dip a toe into the embedded-processor market by… changing the lettering on its chips. The Snapdragon 410 and Snapdragon 600 processors now have embedded siblings called 410E and 600E – the E for “extended life.” In other words, the company won’t kill off those particular chips quite as enthusiastically as they had others before, instead promising to keep them around for 10 years or more.

Qualcomm had heretofore been laser-focused on the cellphone market, an area of rapid growth and quick product cycles – until recently. Qualcomm’s customers typically churned products quickly, always looking for the next great Snapdragon CPU for their next great handset. As such, Qualcomm chips never really appealed to “normal” designers who needed processors that didn’t go stale quite so hastily. In that respect, Qualcomm was a lot like Intel or AMD: nice chips, but not suitable for long-life applications.

That changes with the 410E and 600E. The new E-series suffix devices are “nearly identical” to their cellphone-focused predecessors, although the company won’t specify exactly how they’re different. They are a wee bit slower, but not by much. Officially, this is to give embedded designers some more timing margin, but one suspects it’s also a way to distance the embedded variants from their more expensive mobile twins. Again, Intel and AMD performed some similar sleight of hand with their embedded x86 processors to avoid cannibalizing their pricier PC counterparts.

The other change is that these chips will be sold through distribution, specifically by Arrow Electronics, rather than factory-direct. That means the price you pay is up to Arrow, not Qualcomm, and it will depend on all the usual vagaries of distribution pricing. In other words, you can buy just a dozen chips if you want to, but buying a few million will get you better pricing. Arrow also promises to keep the Snapdragons’ ancillary support devices in stock for 10 years as well.

Qualcomm describes this strategy as leveraging the “long tail” of production volume, a reference to Chris Anderson’s book and eponymous marketing concept. Whereas Qualcomm’s cellphone customers represent the leading edge of the demand curve, embedded customers are the trailing edge – but a really long trailing edge. Once a particular chip (along with its associated software and ancillary support logic) has been amortized, it’s simply a matter of cranking out the silicon to low-margin customers in the embedded and IoT space. And since the mobile handset market isn’t doing as well as it once did, that’s a sensible strategy for Qualcomm to follow. Why not sell Snapdragon to embedded developers? Their money is almost as good.

Finally, Santa Clara–based Applied Micro is close to releasing its newest fire-breathing chip for servers, called X-Gene 3. Like X-Gene 1 and 2 before it, X-Gene 3 is ARM-based, competing head-to-head with Intel’s dominant Xeon x86 processors. ARM-based server chips aren’t new anymore, but they are still something of an anomaly. So much Web infrastructure has been built up around x86 servers that it’s hard to displace them, even with the compelling price/performance advantages offered by Applied Micro and others.

The initial X-Gene 3 part promises 32 ARM cores, each one a 64-bit implementation of the ARMv8 architecture. Recall that Applied Micro is one of the few “architectural licensees” of the ARM architecture, so the company designs its own private CPU cores; it doesn’t use any of the more familiar Cortex A-series cores that most of its competitors rely upon. That means that Applied Micro has to bear all of the development costs of a high-end 64-bit CPU program, but it also (presumably) reaps the benefits.

It’s too early to say how fast X-Gene 3 will be or how well it stacks up to Intel’s Xeon. Those benchmarks will have to wait until early next year, when the chip goes on sale. For now, Applied Micro is saying we should expect SPECint_rate scores in the mid-500 range, with a TDP (thermal design power) of 110–125 watts. If those estimates prove accurate, X-Gene 3 should be at least five times faster than its predecessor and in the same ballpark as some Xeon chips. And almost certainly cheaper. In short, very competitive.

Applied Micro has plenty of experience building ARM-based server chips with lots of onboard I/O, but the company has heretofore been conservative with its process technology and clock frequencies. X-Gene 3 is slated for TSMC’s 16nm process, so it’s quite a bit more aggressive. After two rounds of warmup, it’s now taking the fight directly to Intel.