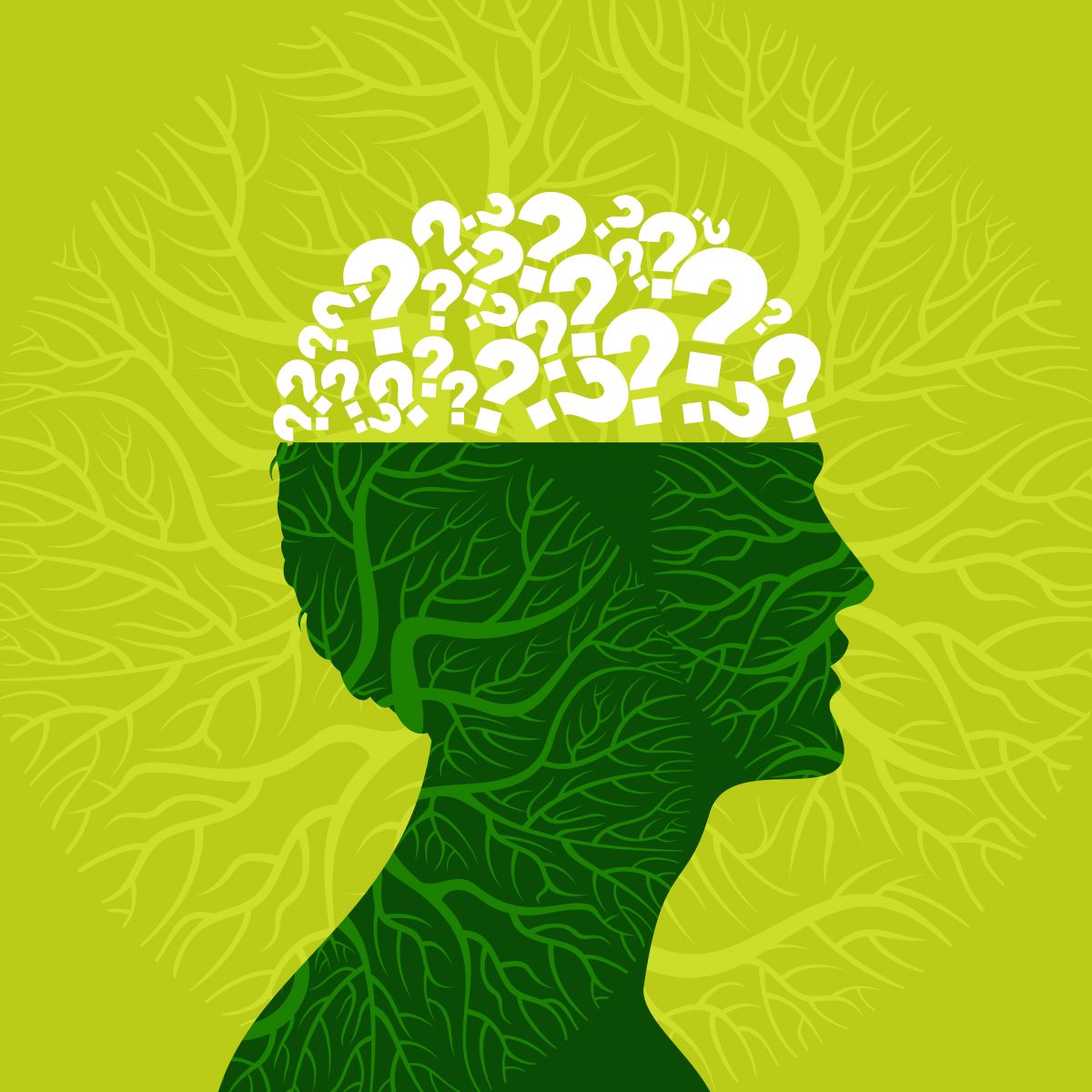 It is Too Early to Tell
by Dick Selwood

In the last few days, I heard that Garrison Keillor will no longer be intoning, “It has been a quiet week in Lake Woebegone…” He is retiring. Yes, even in Europe we have heard the Prairie Home Companion, and here in Britain none of the last few weeks have been quiet weeks.

The story goes that Zhou Enlai, the Chinese Communist Leader, when asked about the impact of the French Revolution, said, “It is too early to say.”  The myth-busting wisdom is that he was talking not about the storming of the Bastille in 1789 and the subsequent events, but the student events of 1968.  However, the statement does encompass a great deal of historical wisdom: in particular, we should not rush to predict the consequences of events. Yet there is no shortage of people prepared to rush to judgement on the web within seconds of an event, whether or not they are fully informed.

The dominant story in the last few weeks has been the British vote to leave the European Union (BREXIT). Whatever the economic and other outcomes may be, and it really is too early to say, it is almost certain that the whole episode will be taught as a case study in how not to make decisions of immense and long-term importance purely on the basis of a local political strategy or gesture. Prime Minister Cameron expected to win and thus to bring into line his rebellious Members of Parliament. And many of those who publicly supported BREXIT, or voted for it, did so – not wanting to win, but just to give the government a slap in the face, or with an eye on personal political advantage. We now face months and possibly years of uncertainty as Britain first tries to determine what it wants out of the negotiations and then goes through what is likely to be a long, drawn-out period of horse-trading.

British Universities are reporting that scholars from Europe are withdrawing their acceptance of very senior science and technology research posts, since the funding for their research was coming through programmes like the EU’s Horizon 2020 scheme, and who knows whether that funding can possibly continue with Britain outside the EU.  British companies are reporting that they have been asked to withdraw from international consortia that are preparing bids for Horizon 2020 and other EU research funding sources. How this uncertainty is going to spill into the day-to-day business of electronics companies is totally unknowable, but decisions on major investment in Britain are going to be, at the very least, put on hold until things are clearer, if not cancelled altogether.

The International Monetary Fund (IMF) has blamed BREXIT for lowering the forecast for world economic growth for 2016 from 3.2% to 3.1% and that for the UK from 1.9% to 1.7%, and for almost halving the UK’s forecast for 2017 from 2.2% to 1.3%. While world economic growth is not a direct signal of semiconductor sales, it is regarded by forecasters, such as Malcolm Penn at Future Horizons, as an important contributory indicator when making a forecast. Yet more possible bad news for electronics, then.

Alongside this we have seen the tragedies of warped individuals committing horrendous acts for their own agenda in Orlando and Nice. These actions are then twisted by unscrupulous politicians for their own ends, blaming some ethnic or religious group or placing responsibility on their immediate political opponents for not foreseeing and not stopping the action. Equally, there are groups who scramble to adopt the deranged perpetrator as a martyr to their cause. OK – what has this to do with technology, I hear you ask? Well, much of the communication in our industries depends on a free flow of information at conferences and exhibitions, which requires people to travel. Lone wolf attacks will almost certainly multiply, since, while intelligence services can try to keep track of organised groups, they are almost powerless against a single person with a grievance. This is going to result in tighter overt security overall, particularly at airports, making travel even less appetising than it is now. Over the last few years, when travelling in mainland Europe, it has become normal to see patrols of armed soldiers in cities, and not just at airports and railway stations. Even in central London, it is not unusual to see police dressed like normal “Bobbies” but cuddling a semiautomatic rifle and with a handgun in a holster. Are you going to risk sending your key technical guys to a conference? The last two events I attended were in Brussels and Nice, and I have meetings scheduled in Paris – all of which have been targets.

As I was writing the first draft of this article, on Monday, July 18th, the American markets were waking up to discover that the board of ARM Holdings has accepted a bid from SoftBank, a Japanese company with strong telecoms interests, in particular having an 80% stake in the US telecom company Sprint and full ownership of what had been Vodafone Japan. The Internet is still flooded with speculation, with only a small percentage of it written by well-informed people. Hermann Hauser, the founder of ARM, whom one might regard as an informed person, said it was “a sad day for technology in Britain”. Again we have to wait and see. But BREXIT may have played a part here. The fall in the value of the Pound, Sterling, mainly linked to uncertainty, meant that ARM was 12% cheaper for SoftBank than before the referendum result on 24 June and 30% cheaper than a year ago.

The commentary on ARM has concentrated on the processor IP, and while there have been some exaggerated claims, it is unarguable that the company is dominant in many markets, particularly in mobile applications. Many billions of devices have been shipped with ARM cores – 15 billion in 2015 alone – and around 95% of mobile phones incorporate an ARM-based device. ARM also has the Mali multimedia processor and masses of other IP, including system IP, particularly for SoCs built around the AMBA interface, IP for wireless, and a large bundle of physical IP such as interfaces. It backs these up with a broad portfolio of design and security tools for device developers and software tools and IP for system developers. Add in the massive ecosystem that has developed and the royalty revenue from already licensed products, and it is a very juicy plum.  Softbank has said that it is buying ARM because it sees the company as ideally placed to dominate the Internet of Things (and there has been some rubbish published on what that is!) This makes sense, but commentators have drawn attention to potential issues. These include:

ARM’s success has been built on its independence. This has allowed it to supply IP to companies who are daggers-drawn competitors, such as Samsung and Apple.

In Japan and the United States, SoftBank competes with other mobile telecos. It is unclear how they will feel about ARM being owned by a competitor.

ARM has a big market in China, a country that has traditionally harboured an antipathy towards Japan.

And, if you Google ARM, you will find many more examples. While I am not certain how well founded some of these arguments are, we are not necessarily going to see these two companies strolling hand-in-hand into a glowing future.

Footnote: The fascinating thing is that people who have never heard of ARM before today are pontificating, while forgetting that British-based Imagination Technologies is still the second biggest player in the IP market. True, the company is having a fraught time, losing senior people after a boardroom coup that ousted founder Sir Hossein Yassaie, and the current management declaring significant loses in a house-cleaning exercise, but it still has some of the best graphics processor IP, and it also owns MIPS.

One thought on “BREXIT, ARM and Uncertainty”