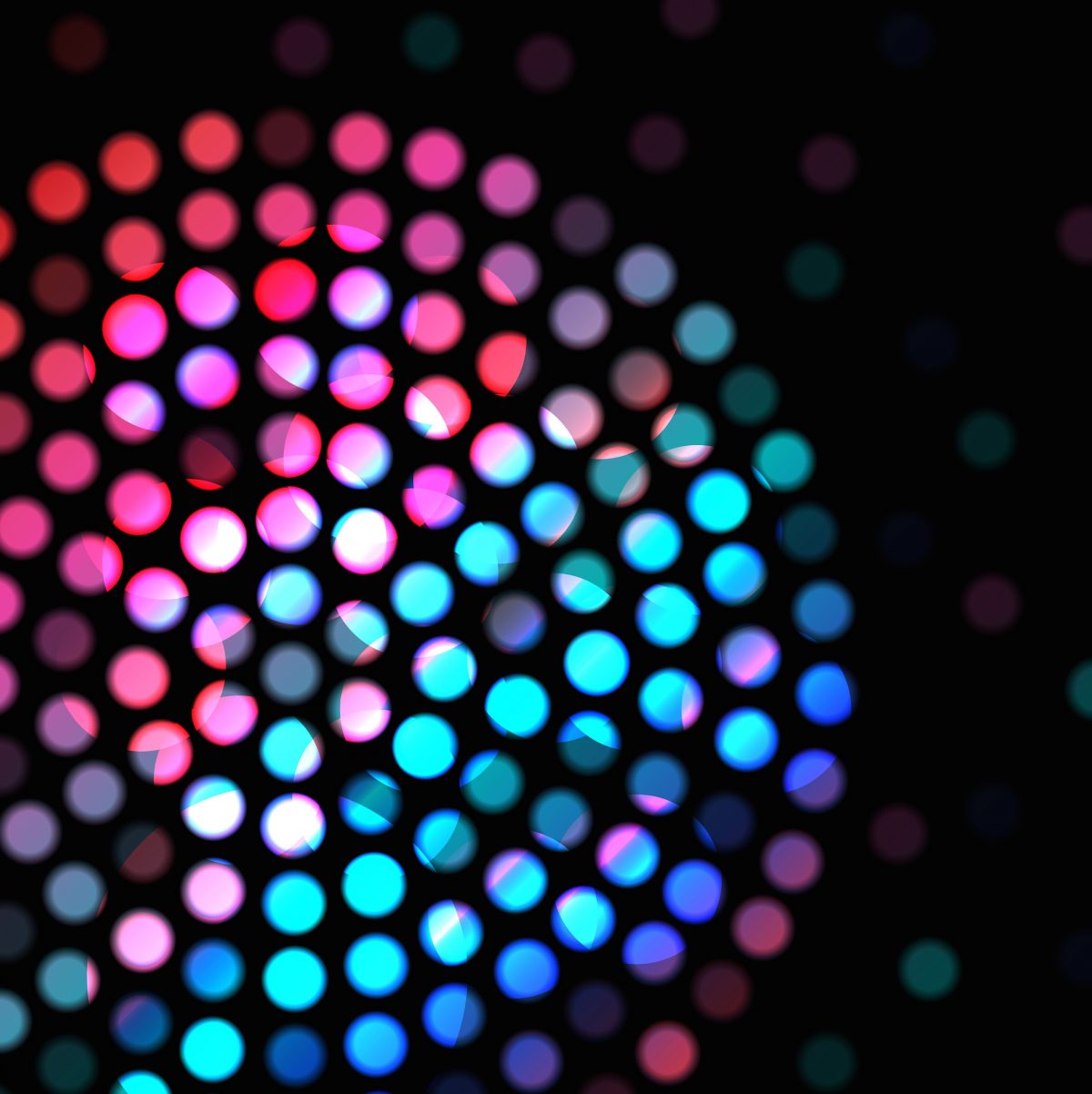 A Light at the End of the Tunnel

Photonics May Be the Next Big Thing
by Jim Turley

Imagine describing electronics, and electrons, to an 8-year-old. “Electrons are really tiny little particles that move through the wires, see? And they can turn switches on and off, and do stuff, and… uh… perform magic tricks.”

Every word of that description is inaccurate, but it kinda, sorta, gives newcomers the flavor of how electronics works. Like religion, it doesn’t have to be true to be helpful.

Now imagine describing photonics. To anyone. For most beginners, we simply replace the word “electron” with “photon” and everything else stays the same. They’re still really small particles (we think), they still flow through tiny wires (sort of), and they still perform magic. Remember what Arthur C. Clarke said about sufficiently advanced technologies…

You can’t get very far in either discussion without falling back onto analogies, metaphors, and frankly imaginary mental models. Photonics is just too foreign – too weird – to really grok in its entirety. Describing photonics in 2016 must be like describing electronics to someone in 1893.

That’s how I felt when speaking to Twan Korthorst, the CEO of Dutch-based Phoenix Software. Twan’s English is perfect, but he still had a hard time getting me to understand where the photonics business was heading. I’m pretty sure the fault wasn’t with him.

To many people, photonics falls into that broad category of “fringe technologies that are kind of like semiconductors but not really mainstream.” Think MEMS, but without the moving parts. The term covers several different technologies and usage models, from using light particles to switch logic gates to using lasers to drive long-haul transmissions. Like MEMS, the idea is to leverage existing CMOS fabrication technology to make photonics both easy to manufacture and cost-effective to do so. And, as with MEMS, the level of success has been mixed.

Back in the stupid-fast growth era of the 1990s when venture money rained out of the sky, photonics startups were sprouting up like weeds. Everyone thought light-based digital chips would be The Next Big Thing. That all stopped abruptly when the money and the markets dried up, and tens of thousands of photonics engineers had to go get real jobs.

Nowadays, commercial deployment of photonics is largely limited to cross-town and cross-country telecommunications. Long-haul data transport tends to value bandwidth over money. In other words, the world’s telecommunications corporations desperately want to increase the bandwidth of their pipes, never mind the cost. Lasers, fiber optics, and photonic chips neatly fill that market niche.

Pointing a big ol’ laser down a long light guide is one thing, but what telecom giants really want is thousands of little bitty lasers, and that means more photonics chips. The goal here is to integrate tens, hundreds, or even thousands of light sources and their interfaces onto a single silicon chip, much like we bond out the I/O pads on a conventional device. That turns out to be tricky, for many of the same reasons that stymie MEMS manufacturing or mixed-signal analog/digital devices. We’ve gone so far down the road optimizing CMOS manufacturing for purely digital circuits that it’s hard to repurpose that technology without making it either unreliable, or expensive, or both.

As any ASIC designer will tell you, most of the energy goes into the I/O interface, not the logic. Internal switching levels are very low voltage, but I/O – even on-chip I/O – still needs to be relatively high-powered. DRAM drivers, for example, can consume more energy than all the logic that constitutes the DRAM interface itself.

Similarly, it’s the interface – the Ethernet drivers, PCIe, etc. – that consume the lion’s share of a network chip’s power budget. If those interfaces can be made photonic instead of electronic, the thinking goes, then the overall power and heat taxes can be reduced, too.

Twan says that Phoenix is looking at using silicon as a photonic waveguide, which would make design and manufacturing a lot easier. But that still leaves the interface: at some point we need to convert from the silicon/digital realm to the fiber/photonic world. That’s still a sticking point, but it’s getting pushed farther and farther toward the edges of the chip. Or possibly off the chip, but within the same package.

Then there’s the truly weird quantum-computing stuff. That’s a bit beyond Phoenix’s immediate focus, but Twan believes it’s definitely on the horizon. “When the transistor was invented we never imagined we’d get the smart phone. After the century of the steam engine (the electron), we have now entered the era of the photon.”

Maybe so. It’s unlikely that Benjamin Franklin, experimenting with his kite and his key, foresaw the coming of smart phones, digital computers, or YouTube. It’s equally unlikely that we’ll know where photonics is taking us. It might remain just an interesting science experiment for several more lifetimes. Or we might be almost there. And then our grandchildren can try to explain to us how it works.