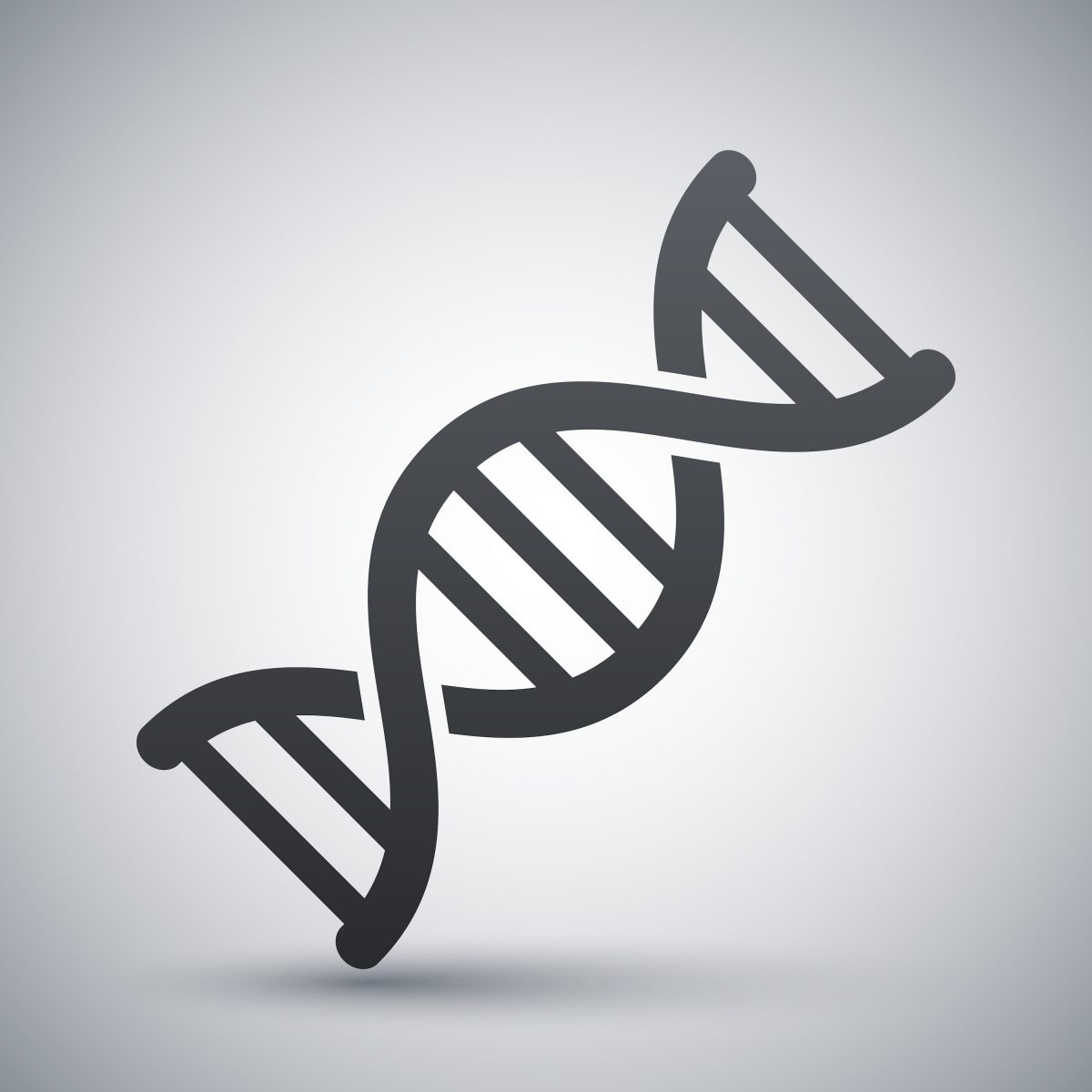 Patents Expired! Create Your Own Processor!

“Why, it’s turtles all the way down!” – anonymous, in describing recursive philosophy

Now that we’re well into the 21st Century, some of the microprocessors we used in our salad days have fallen into the public domain. Case in point: Hitachi’s SuperH CPU.

If you’re not a Japanese developer, you may not remember the SuperH (or Hitachi, for that matter). Remember the Sega Saturn or Dreamcast video games? They both used SuperH processors. In fact, later generations of SuperH were tweaked specifically to accelerate Sega’s graphics. SuperH was also among the first RISC processors to use a “compressed” instruction set (i.e., a 32-bit processor with 16-bit instruction words). It was the precursor to ARM’s Thumb, MIPS-16, and other compressed ISAs. For a while there, SuperH was one of the most popular 32-bit RISC chips on the planet. Then progress happened.

But that’s all good news for you, because SuperH just passed its 25th birthday! And as a wholly unintentional birthday present, most of its patents have now expired. That means it’s now legally tenable to clone the entire 32-bit SuperH architecture from scratch and make your own microprocessors – for free.

In fact, it’s easier than that. You don’t even have to build your own SuperH because it’s already been done for you. The bit stream is yours for the asking, along with the coding tools and even a working Linux port. For the price of a $50 FPGA board, you could have a working Linux system by this afternoon. Ain’t (vintage) technology grand?

The project is called J-Core and it’s available here. Why “J-Core” and not “SuperH?” Because trademarks are not patents, and Hitachi’s trademark on the name SuperH hasn’t yet expired. (Presumably, the developers of J-Core would be able to rename it SuperH at some point in the future, if they so choose.)

The point of creating J-Core was to establish an entirely open-source hardware/software platform – one where the developer could examine and verify (and potentially modify) absolutely everything, from the internal CPU architecture, to the compiler, to the operating system’s kernel or device drivers. There’s a certain quasi-political interest in that concept from many developers; to everyone else, it’s just a free microprocessor with a free tool chain.

As modern processors go, J-Core isn’t quite all there. There’s no MMU, for example, nor any support for floating-point arithmetic, threads, or multicore implementations. Housed in a Spartan 6 FPGA, it’s not very fast, either. But it is free and it boots Linux out of the box. The MMU and FPU support will come later, as the last few SuperH patents expire.

You might argue that running Linux on a non-MMU processor is an exercise in futility. As one user commented, “…it really makes you appreciate what you get with an MMU.” So as it stands, the J-Core/Linux combination is probably better suited to single-purpose embedded devices, as opposed to miniature multitasking systems. But that’s up to you.

Temporary limitations aside, J-Core/SuperH is a very capable 32-bit RISC processor, even if it is getting on in years. Its performance per clock cycle is equivalent to any RISC chip’s, while its code density is quite a bit better.

The former is because all RISC architectures deliver more or less the same performance. That’s by design. The credit for the latter feature goes to the architecture’s 16-bit word length, an unusual – almost heretical – feature when SuperH was first created. RISC processors, by definition, always used fixed-length instruction words that matched their native data word. Thus, 32-bit processors used 32-bit data and instructions; 64-bit CPUs used only 64-bit words, and so on. But because SuperH was always intended to be used in embedded systems and cost-sensitive consumer devices (most famously Sega’s game consoles), it was designed to minimize memory usage. Hence, the 16-bit instruction word.

The heresy paid off. A pair of researchers working out of Cornell and Sweden’s Chalmers Technical University pegged SuperH’s code density as the best of any RISC architecture they tested, and almost on par with x86, the gold standard for tight assembly code.

The only hitch is that it requires some tricky hardware to “un-compress” those 16-bit instructions into what the SuperH execution unit actually wants. There is no free lunch. But, unless you’re allergic to gates and multiplexers, it’s a good tradeoff to make.

So… interesting toy or real-life processor resource? J-Core can be either. It’s certainly easy enough to get started, and you can follow the progress of future generations of the processor here. (Basically, as the remaining patents expire, their salient features will appear in subsequent J-Core generations.) The FPGA implementation comes with a complete walkthrough for first-timers.

But if you ever get serious about using J-Core in an actual production-level product, its VHDL description can be retargeted for ASICs instead of FPGAs. J-Core is intended to be used for reals, not just as a teaching toy.

There are plenty of processor architectures in the world. There are even free 32-bit RISC architectures in the wild (OpenRISC, LEON, RISC-V, et al). But most of those are “synthetic” processors designed either as teaching aids or as belligerently open-sourced projects, not as production processors designed for commercial use. SuperH – sorry, J-Core – is among the first “real” processors to be reverse-engineered as a free replacement for the once-commercial product. As such, it comes with an established tool chain, a proven track record, and 20+ years of production history. You can’t ask much more of a free processor.

One thought on “Patents Expired! Create Your Own Processor!”