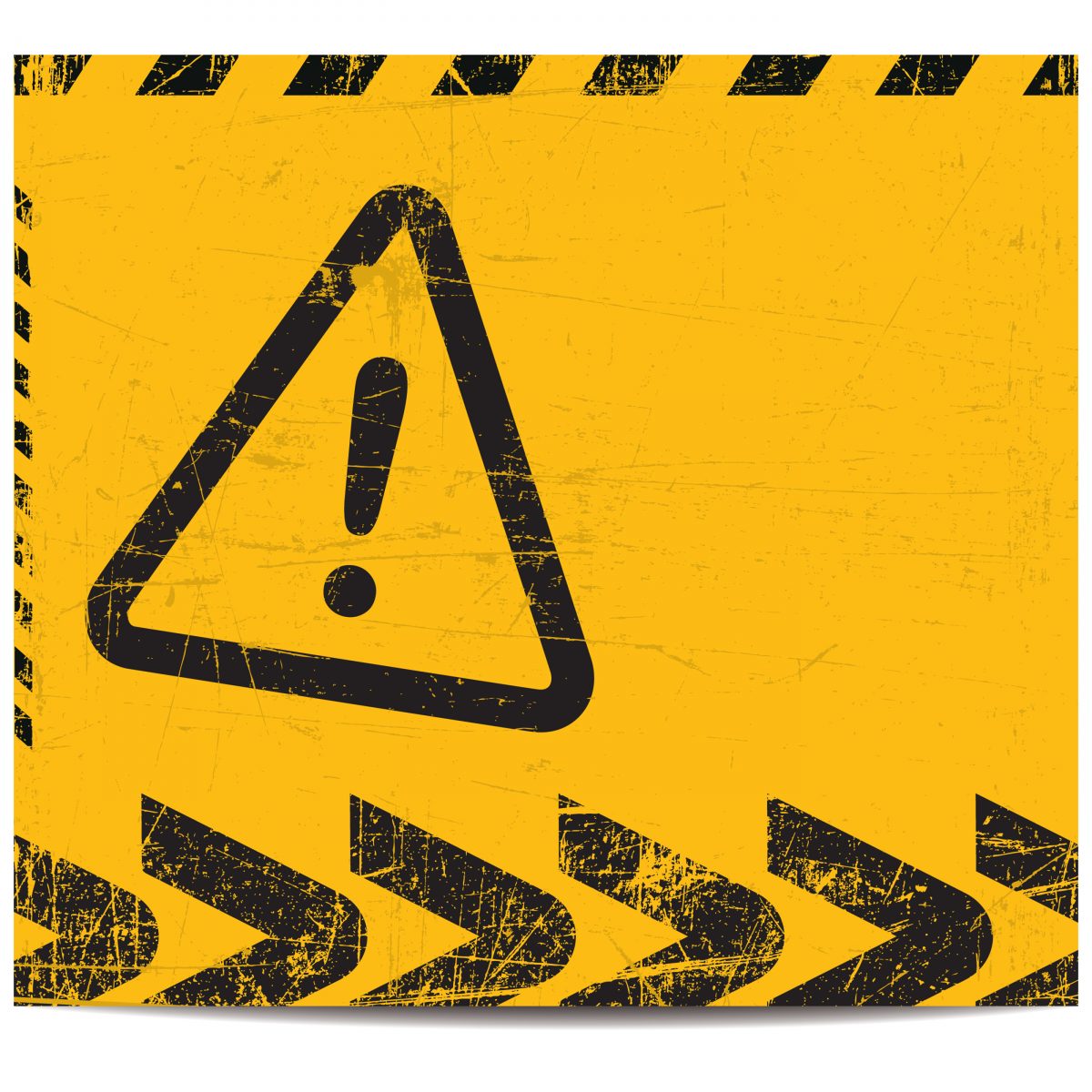 “If two men in business always agree, one of them is unnecessary” – William Wrigley, Jr.

WARNING: This posting may explode without notice. We have temporarily encased ARM, x86, and PowerVR in one container for the time being, but it’s an unstable concoction and could detonate at any moment.

Still here? Splendid. As you’re assuredly aware, there’s big doings in Nürnberg (or Nuremberg, for Anglophones) this week. It’s Embedded World, so the whole world of embedded vendors, developers, and hangers-on are assembled in the medieval Bavarian city. With that many exhibitors, all the rivals are cheek by jowl sharing rented floor space.

So it is perhaps inevitable that architectural rivals ARM, Imagination, and AMD will all loose their respective arrows at once, aiming at various targets within and without the embedded landscape. There’s bound to be some crossfire, and there may even be a few casualties. You have been warned.

Starting with AMD, the world’s second-largest x86 vendor (by default) has a new quiver full of processors that go by the name G-Series and they’re… kind of underwhelming, really. The company’s new x86 processors are pretty much like its existing 86 processors, but slower.

That’s not a bad thing – at least, that’s not how AMD would choose to pitch it – but it does make for dull demos. The three new processors fit into existing motherboard sockets and provide less of what you get now. In other words, they’re pin-compatible downgrades from existing G-series or R-Series processors. That broadens AMD’s product lineup, and it gives developers a few new options when they’re selecting a CPU, but they bring nothing new to the technology party.

If you’re unfamiliar with AMD’s embedded lineup, the G-series parts are all-in-one processors that combine single- or dual-core x86 CPUs with a Radeon GPU, a DDR3 memory controller, and the usual PC-esque peripheral interfaces, to create a nifty system on a chip. Very nice if you’re looking for PC compatibility in a small and simple package. It’s nicer still now that AMD offers a few pin-compatible options that allow you to tweak performance, power, and price with a simple chip swap. But it still feels as though AMD’s R&D team didn’t bring its A Game.

Architectural archrival ARM had many of its minions meandering meaningfully at the show, including tiny Ambiq. That firm has nearly doubled in size over the past year, now boasting a whopping 50 employees. In keeping with Newton’s Third Law of Marketing, Ambiq is both equal and opposite to AMD: it’s tiny where AMD is huge, yet both are pursuing low-power applications. They just differ greatly in their definition of “low power.”

As we’ve described before, Ambiq’s claim to fame is its sub-threshold voltage logic, which allows the company to produce ARM-based microcontrollers that consume very little energy. The chips are slow, but sometimes that’s okay. If what you want is an MCU that runs for a long time on one small battery, they’re not a bad choice. In Nürnberg the company touted its Apollo MCU as the ideal choice for wearable heart-rate monitors, a decidedly small market niche, but one that ably demonstrates the need for low-power, low-data-rate computation. If your next design looks anything like a FitBit, Ambiq thinks it has the MCU for you.

The third part of this technology troika is Imagination Technologies, caretakers of the MIPS and PowerVR architectures. There wasn’t much news on the MIPS front, but PowerVR gets a whole new product family: PowerVR 8.

Unlike AMD, Imagination is upgrading its existing product line with a higher-end family. PowerVR 8 supersedes PowerVR 7, at least for certain applications. It’s not a complete and utter overhaul of PVR7, but an internal architectural tweak that gives the newer GPUs an improved fill rate at the expense of gigaflops. In other words, PVR8 is fast, not smart. That will likely change in the future as the company fleshes out the new product lineup, but for now, PVR8 is intended for applications that prioritize pixel fill rate over calculation.

Lots of embedded systems fall into that category. Automotive dashboards, handheld games, consumer GUIs, and even HDTVs generally show just 2D graphics. These need to look nice and they need snappy refresh rates, but they don’t need to calculate lots of arcane hidden-object transformations in real-time. Appropriately, Imagination supports both the OpenGL ES and Vulkan APIs – the former familiar to high-end programmers, while the latter is often preferred for more cost-sensitive systems.