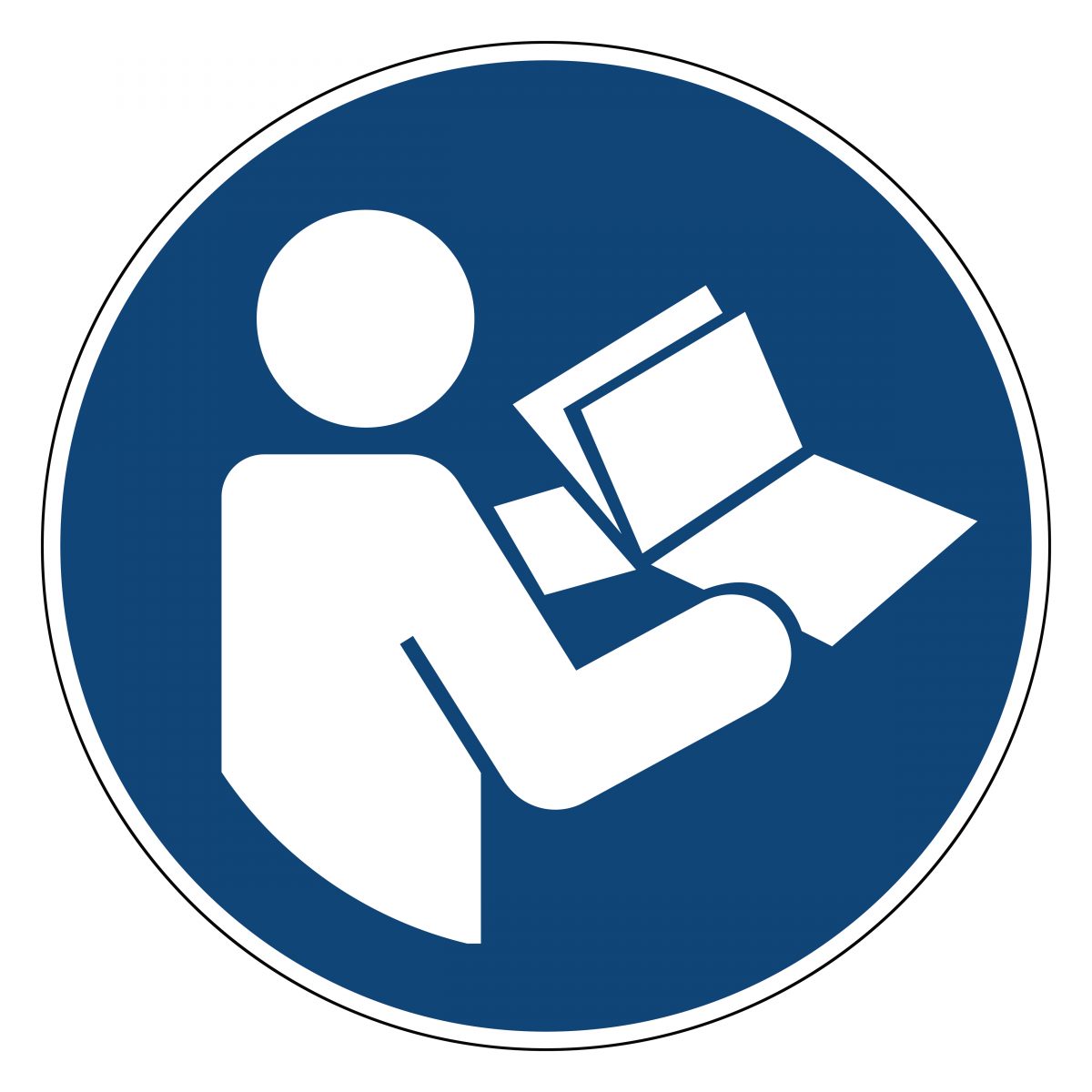 Communicating with Customers is Tougher than it Sounds
by Jim Turley

People don’t read anymore. Actually, I’m not sure they ever did. Okay, I know – people do literally read words and stuff. They just don’t… y’know… read.

And this makes it hard for designers of electronics.

Most of us are familiar with the initialism RTFM: read the freakin’ manual. To get the full effect, you have to yell it, usually just after ending a conversation with a particularly frustrating idiot/user. “Why can’t people RTFM? It’s right there in black and white!”

Because nobody reads, that’s why.

Some would treat this as valuable design feedback, or a sign from the heavens. If nobody reads your instructions anyway, design your product so that people don’t need to read the instructions to use it. Easier said than done, sure, but a laudable goal nonetheless. Many partisans will point to Apple as a prime example of this. Most of that company’s products come with little more than a slip of biodegradable tissue paper by way of documentation. The idea is that an iPhone, iPad, or whatever, is self-explanatory – that its use is intuitively obvious. We don’t need no steenkin’ manuals. Apple products are like jokes: if you have to explain it, you haven’t done it right.

That concept goes only so far, however. There are plenty of Apple iOS features that people never discover. There’s only so much that you can guess at before someone has to show you how it’s done. Intuition has its limits. Did you know that Calendar view changes when you turn an iPhone sideways, or that triple-clicking an iPad’s home button will change its color scheme? Not obvious at all, and pretty much non-discoverable.

Adding a big, thick user manual wouldn’t help, though. It would just waste a bunch of trees and tech writers’ time. The manual would get tossed in a drawer, right behind the warranty information and the government-approved safety and regulation stickers. Because people just don’t read.

This fact is brought home to me almost daily. I live in an old house situated on the main street through town. Restaurants, inns, and shops line the street in both directions. There’s a bed-and-breakfast next door, a restaurant across the street, a post office around the corner. It’s convenient – everything is within walking distance, and I can go for weeks without moving the car. But it apparently confuses the hell out of everyone else, because complete strangers tug on the front door almost daily. I learned early on to keep the front door locked at all times. And I mean all the time. One 10-second trip to grab the newspaper off the front porch and I found a stranger in my living room. Another time, a newlywed couple carrying suitcases made their way up to the second floor before deciding that no, this was not the B&B they’d reserved for the night. People ask to make dinner reservations. You get the idea.

Active and passive countermeasures were deployed. Since there is no sign out front, there’s nothing that would indicate a business or that could be interpreted as an invitation. But people see what they want to see, never mind the evidence. In their minds, it’s a commercial property, perhaps a restaurant, real-estate office, or B&B, even if there’s absolutely no evidence to support such a conclusion.

So I got more aggressive. A discreet sign near the door now says “private residence.” It doesn’t work. Someone rang the doorbell repeatedly and got annoyed when I didn’t answer promptly enough. When I explained that this was not the shop she was looking for (whatever that might be), she only got more irritated. “Well, why don’t you post a sign?” she demanded. “I did,” I replied. “You just walked past it. And do you have a sign in your yard that says, ‘my house’?” Her mistake was clearly my fault. Meanwhile, people still show up with suitcases. Short of iron spikes, boiling oil, or a moat monster, I don’t see any way to prevent all the accidental tourists and their misguided quests to find… something. I should charge admission.

The fault is not in our stars, or our signs, but ourselves. We respond to symbols, not words. You’d likely stop at any intersection that had a red octagonal sign, regardless of whether that sign said STOP or POTS. (Note that stop signs generally say STOP, even in non-English-speaking countries.) It’s the color and placement that we recognize, not the words. Most computer users can still type on a QWERTY keyboard long after the lettering has worn off, or even if it’s been subtly rearranged. We feel for the keys; we don’t read them. Mac users switching to Windows unconsciously reach for the top of the screen for menus, instead of the bottom. Our brains are wired to remember placement and location and gestalt. We navigate on autopilot, even in unfamiliar surroundings. So adding signs and directions merely clutters an already formed (if inaccurate) picture of the world. “Don’t bother me with facts,” your mind is saying. “I know what I’m doing here.”

Which makes it tough to teach people how to use your product. Before they even unwrap it, they’ve formed any number of ideas about how it works, what it does, and how to use it. We’ve got no clue what sort of preconceived notions they have in their heads, but we have to deal with the preconceptions nonetheless. Training new users is often more about unlearning and not just learning.

Does that make your users stupid? Well… could be. Nobody’s saying that your customers aren’t idiots. But we can assume that they’re probably not much different from ourselves, and that means they need to be taught about your new product as it relates to some other, existing product. As psychologist Chip Heath points out, it’s a lot easier to describe a pomelo as “basically a super-sized grapefruit” than it is to laboriously describe its every detail as if you’d never seen a citrus fruit before. One way is accurate; the other works.

So what’s your pomelo? And how does it relate to the user’s grapefruit? Handing them a horticultural gazetteer won’t get the job done. They’ll just toss it. It may be accurate, but it’s also ineffective. Your customers won’t RTFM. So STFU and show them something they can use.