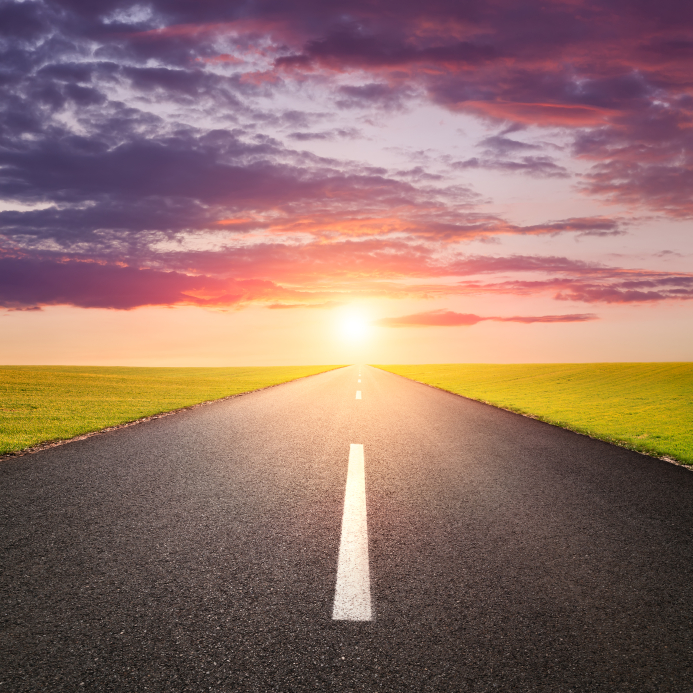 Someday, Will it All be Software?
by Kevin Morris

The disciplines of hardware and software engineering have always been intertwined and symbiotic – like the yin and yang of some bizarre abstract beast. Software cannot exist without hardware to execute it, of course, and most hardware today is designed in the service of software. The vast majority of systems being designed today involve a mix of both elements working together, with software steadily inheriting more and more of the complexity load.

Let’s think about that for a minute.

On the one hand, we have digital hardware technology that has rocketed up the Moore’s Law curve for five solid decades, exploding in complexity like nothing ever seen by humans. One might expect, based on that fact alone, that hardware would bear the brunt of system complexity. After all, we have gone from tens of transistors on a chip to billions, and from scant kilobytes of memory and storage to terabytes. A system-on-chip today may have billions of transistors combined to make a device a few millimeters on a side that would have filled large buildings a few decades ago. Multiple processors, peripherals, programmable logic fabric, multi-gigabit IOs, and massive amounts of memory can all be crammed onto a single silicon die.

But, on the other hand, if we look at the actual systems being designed, it is software that accounts for most of the complexity. In fact, the largest software systems today are thousands of times more complex than the most complicated hardware ever designed. So, while we’ve been able to measure the exponential rise in hardware complexity, software has been quietly exploding at something like a Moore’s Law squared rate for just about the same timeframe.

While the battle for the Moore’s Law explosion in hardware complexity has been largely fought at the process level, finding ways to do lithography at ever-finer resolution, there has been a corresponding challenge to keep engineering processes up with the pace. Schematic methods that were valid for dozens to hundreds of components had to be replaced by register-transfer-level abstractions for designs with thousands to millions of components, and still higher levels of abstraction must be applied as the component count in a typical design rockets toward the billions. This challenge of complexity management has been bounded by the rate of expansion of designs. As hardware engineers, we always need a methodology capable of creating circuits as complex as our fabs can build.

But, on the software side, there is only complexity. In fact, management of complexity is the only thing that truly limits what we can do in software. In response to that challenge, software engineering has built an impressive array of processes, tools, and techniques for breaking down incredibly complex problems into chunks that humans can comprehend. Programming languages have continued to climb in abstraction, libraries of pre-engineered functions have become vast, and processes for managing massive collaboration across a large number of engineers have been deployed. Many of these software engineering techniques have also found their way into the hardware discipline, as hardware engineers have encountered problems complicated enough to require them.

Now there is a lot of talk about Moore’s Law grinding to a close. We know that the next few process nodes – 14nm, 10nm, 7nm – are probably all feasible to manufacture, but the incremental return-on-investment shrinks dramatically for each successive step. It is very unlikely that a node beyond 7nm will be economically feasible in anything like the Moore’s Law 2-year clock period.

But the hardware we already have will be capable of sustaining a continued dramatic explosion in the complexity of software for a long time to come.

If we extrapolate those trend lines into the future, we reach an interesting vanishing point. Software becomes completely dominant. The craft of hardware engineering becomes a tiny fraction of the enormous code juggernaut. The vast majority of the people creating electronic systems and technologies will be software engineers of some sort. Future archeologists may unearth hardware engineer fossils and wonder what strange beasts must have inhabited these modest bones.

As hardware becomes infinitely powerful and infinitessimally cheap, the value contribution must shift. Revenues cannot continue to be measured in shipments of units of physical objects. Manufacturing itself will become a commodity. Value returned will be almost exclusively from software and other intellectual property, and that’s an economic reality that our society has not yet demonstrated the maturity to manage.

Consider the lessons of the smartphone economy. A single hardware platform is sold at almost zero margin in enormous quantities. The value of the device is derived mostly from software apps, but the economy of the smartphone app is hyper-deflationary. “What?!? That application only monitors and manages all my fitness activities and financial transactions, walks the dog, organizes my music, and keeps my kids out of danger? – no WAY that’s worth 99 cents!”

While this may sound like doom and gloom for hardware engineers, we should not despair. There is plenty of work for the current generation of multimeter-toting kids, and probably for another round or two after that. And, if you haven’t noticed, more and more of the craft of hardware engineering is already actually software engineering. It’s been insidiously taking us over for years already. That’s right – the call is coming from INSIDE THE HOUSE!

Notice the makeup of most system design teams today. We hear that the ratio of software engineers to hardware engineers is already 5:1 to 10:1, and the trend seems to be for those ratios to only increase. So, hardware folks, wander over to the next row of cubicles sometime and see what those people are up to. Chances are your job will look more and more like theirs as time goes on.

2 thoughts on “The Hardware Vanishing Point”