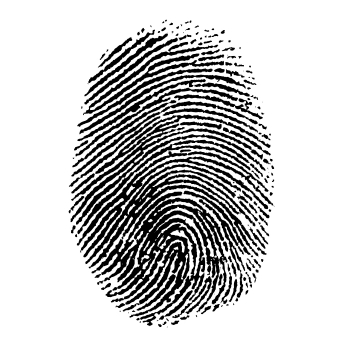 Security Is As Security Does

Following on from last week’s article about security and cryptography, this week we have a new product from CPU Tech. As the name might suggest, CPU Tech designs CPU chips. The twist is, this company’s chips have a high level of security built into them. As you also might guess, one of their big customers is your government.

CPU Tech starts with the familiar PowerPC processor architecture, so if you’re in the market for PowerPC chips, CPU Tech is worth a look for that reason alone. But the real excitement comes when you enable the on-chip security features. The processor is tamper- and virus- and hacker-resistant, and it includes all sorts of other features I’m not allowed to talk about.

Recognizing that good security is a system-wide issue, not just a chip feature, CPU Tech has also come out with its own development system for encrypting the software you create for its processor. After all, if the link between development system and target is compromised, who’s to say the finished product is actually secure?

It’s called the Acalis Sentry Server, and it’s a reasonably small box (smaller than a PC) with an incongruous-looking butterfly design on the front panel. The Sentry Server doesn’t take the place of your favorite hardware- or software-development system. Instead, you insert it into the link between software download and target hardware. The box verifies and encrypts the downloaded code, and it can be accessed only by authorized personnel.

As part of a secure system, Sentry Server seems like a necessary step. If you’re in that kind of market, check it out.