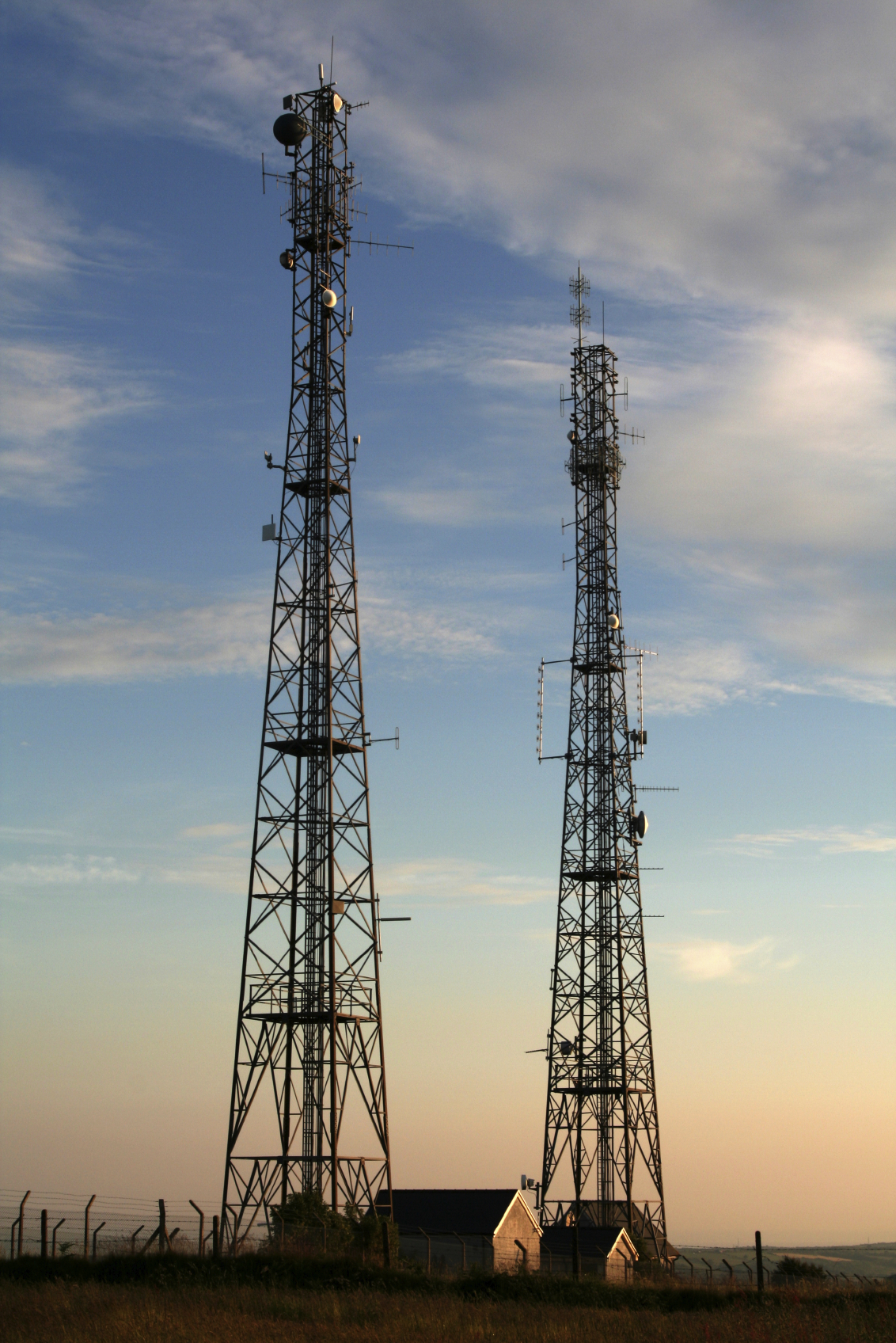 About a year ago, when we were in the wake of numerous wireless power announcements, we discussed a technology called “Cota” from a company called Ossia. The idea was of using very high frequency charging – 2.4 GHz – at low power to keep a constant trickle charge going at distances up to around 30 feet (10 meters) or so.  Effectively, the charger sends out RF signals and the phone harvests them. Meaning that your phone could charge unbeknownst to you while still in your pocket – no need to take it out and put it on some pad.

But of course, there’s always a “but.” And, in this case, it was the antenna: as in, you needed one for this. Actually, you needed more than one, since they use a phased approach. In addition to the antennas that are already in your phone. A clear real-estate challenge.

Well, this year, they just announced that they can now leverage the existing WiFi and Bluetooth antennas that are already in the phone. There are some required circuit and firmware changes, but they claim no additional components. In fact, they say that this approach can actually save space: in a world with lots of Cota chargers, you could make do with a smaller battery, since it would be frequently topped up as you moved around town.

You can learn more in their announcement.