Tanner to Join Mentor: Outsider Gets a Crew 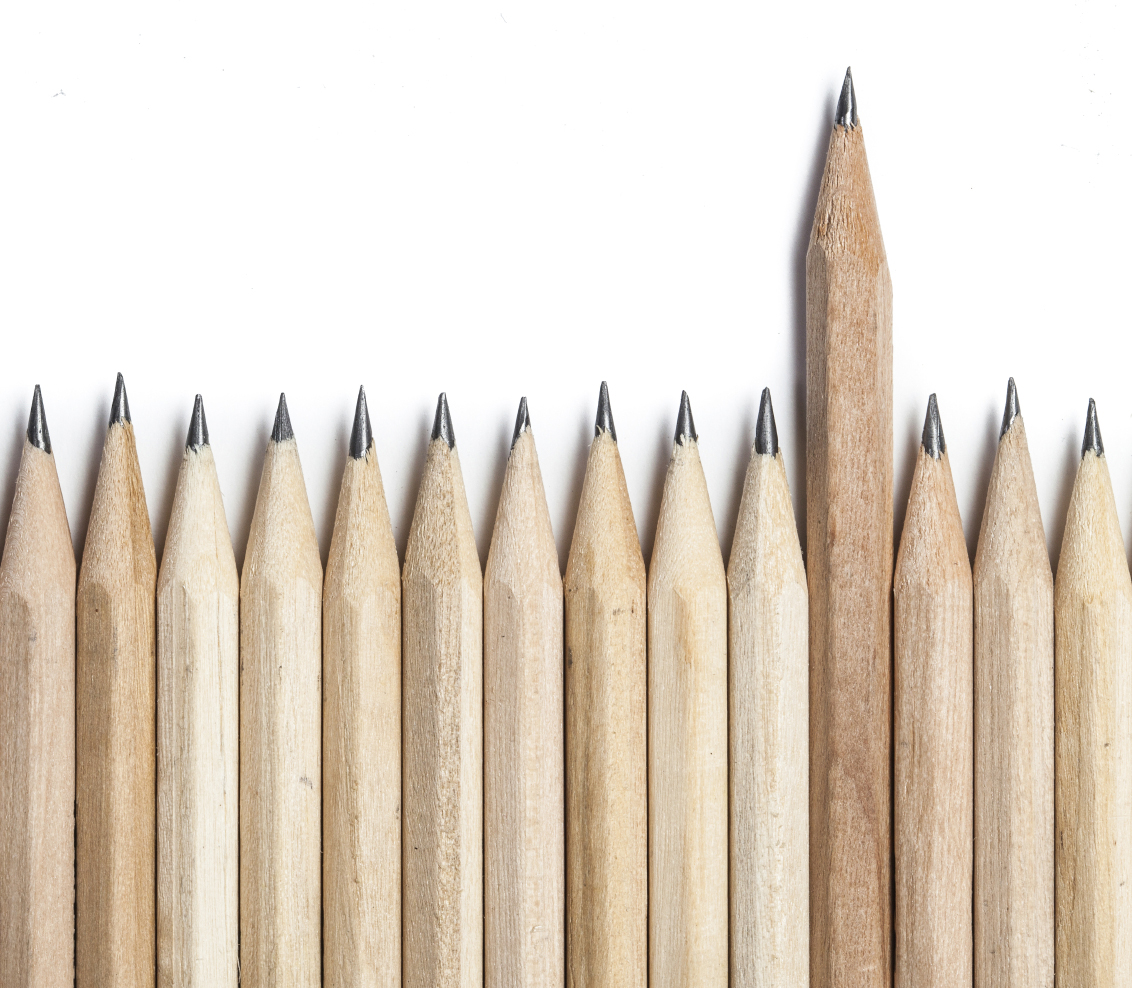 Way back in 2009, we took a look at Tanner – an EDA company marching to its own beat. They always seemed – and continue to seem – apart from the pack. We talk about the Big 3 in EDA – Synopsys, Cadence, and Mentor – and lots of little startups. Back then, there were a few other medium-sized companies – Springsoft, Atrenta, Apache and others – but many of those have been acquired, clearing out a space around the giants in the way Jupiter has cleared its orbit.

The story we had back then was about how Tanner seemed to work differently. It was like Apple when Apple was the creative oddball. The fact that their chip design focus was analog kept them out of the maelstrom that is the fight to forever push out the “CMOS is dead” predictions of the 90s (or whenever it was they started).

Tanner has continued to do its own thing all along, free of the burdens of ravenous shareholders, not afraid to embrace Windows as a productive platform, and catering to a loyal customer base. But that may be changing: they are becoming a part of Mentor Graphics. How much will change isn’t yet clear.

When you have a small(ish) company that’s been able to resist the not-always-useful pushes and pulls of stampeding crowds and stand its ground, you immediately have to wonder what’s going to happen once they become part of something more mainstream. Will their raised nail get hammered down to where the others are? Many acquiring companies are famous for imposing culture shock on new acquirees. Is that likely to happen here?

I posed that question to Mentor, and Robert Hum responded, saying that, “Mentor Graphics understands that Tanner EDA is unique, due both to its products and its culture.  It is our intent to preserve and amplify this uniqueness so that we continue to serve customers who appreciate the unique capabilities and customer experience that Tanner EDA tools offer.  The way we organize will reflect this intent.”

If that plays out, it will likely be good news for Tanner loyalists (and even employees).

There’s one other subtle aspect to this acquisition: Mentor will now be the only one of the Big 3 to have a MEMS design capability. Most MEMS design is done using either Coventor or Tanner tools (with SoftMEMS helping with the modeling). I remember asking Aart de Geus a couple years ago whether Synopsys planned to get involved with MEMS, and he sort of brushed it off as not being a big enough market to be interesting.

It’s not clear how important MEMS will be to Mentor. Their press release clearly shows a focus on the analog/mixed signal (AMS) aspect of the business. On the other hand, Mentor has a wider range of offerings than their behemoth brethren, like their FloTHERM product line, mechanical analysis, and embedded design. So MEMS might be a good fit.

We’ll have to see how it all settles out in a year or so.