This was originally going to be simply an update on something we discussed before. But it may be slightly more than that.

You may recall that, when it comes to local wireless for the Internet of Things (IoT), it’s largely a battle between WiFi, Bluetooth, and Zigbee (not counting proprietary networks). And that WiFi and Bluetooth have an edge, being in phones.

But Zigbee, despite its detractors (which seem legion), has one feature that can be useful for extending the range of a network: meshing. It’s something rival Bluetooth can’t do.

That is, until CSR introduced CSRmesh to lay a meshing capability over Bluetooth.

So this was largely going to be an update to say that CSR has also introduced an enablement kit to make it easier to get going. It includes dev boards, a USB programmer, and a software development kit (SDK) that initially targets the lighting market, with others coming later in the year. 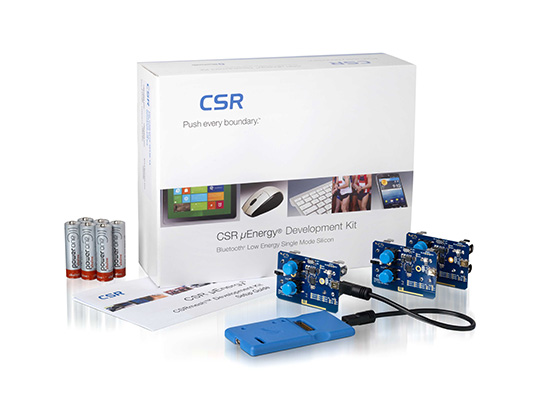 But then came news of a more unusual sort: Microchip is in talks that may result in Microchip’s acquiring CSR. Not that an acquisition like this would be unusual, but, ordinarily, you would hear about it when the deal is done; not when talks start. Heck, you’re practically inviting your competitors to come help drive the price up!

Slightly closer review (OK, not that much closer – just reading boilerplate at the bottom of the release that would ordinarily be ignored) provide clues as to what’s up: we’re not in Kansas anymore. In the gray print at the bottom of their website you’ll find that, “CSR Plc is a company registered in England and Wales.” And the UK has a “Takeover Code” that requires more disclosure than what we’re used to this side of the pond.

So… if you’re engaging with CSR’s technology, it might someday come with a Microchip logo. Then again, it might not.

You can get more info on CSR’s enablement kit in their announcement, [Editos note: updated to fix a press release issue.]