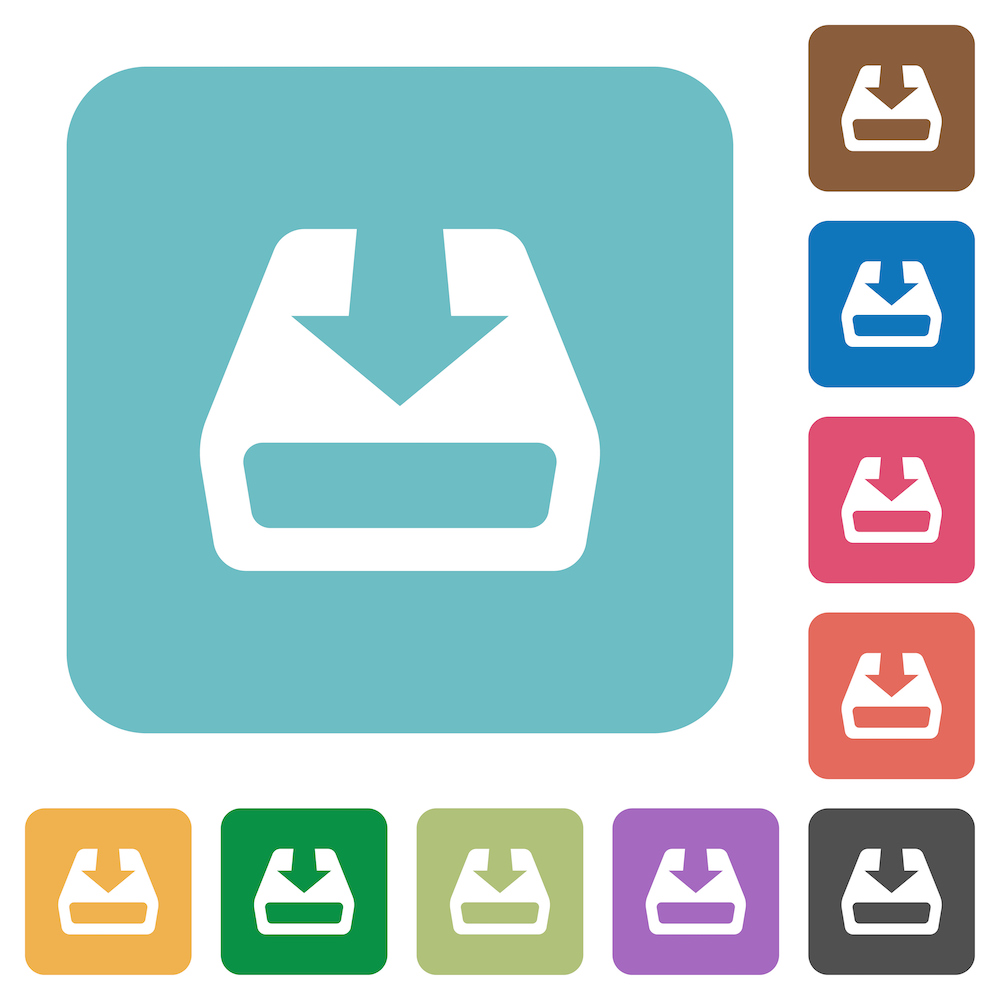 Everything is a Component

“The future lies in designing… computers that users don’t realize are computers at all.” – Adam Osborne

The big fish eat the small fish. That’s a law of the jungle… er, aquarium.

Last week, software leviathan Microsoft gobbled up minnow Express Logic and its well-regarded RTOS, ThreadX. The financial terms of the agreement were not disclosed by either side, but my finger-in-the-breeze estimate is that the price was in the range of tens of millions of dollars, not hundreds of millions. Figure on eight figures for the San Diego RTOS company. Pretty good money for a royalty-free product.

The acquisition puts Microsoft squarely in the RTOS business, where it’s really had no business being before. Oh, sure, Redmond has produced embedded operating systems in the past – Windows CE, Windows Embedded, Windows Phone, etc. – but none were true, “hard real-time” operating systems. Now the company has a genuine RTOS to call its own.

The strategy here is clear enough to see. ThreadX is a gateway drug. By offering a (comparatively) low-end and inexpensive RTOS that connects to its massive Azure cloud infrastructure, Microsoft offers device makers a low-cost way to step into the wider and more expensive world of Azure. A royalty-free RTOS now; an expensive addiction to cloud services later.

It’s the same strategy that Google uses with Android, and Amazon with its AWS cloud services and FreeRTOS operating system. In each case, the small RTOS hooks into the larger cloud world where the real money is. For many IoT developers, some sort of cloud connectivity is important, and probably not where their expertise lies. Choosing an RTOS that greases that pathway makes perfect sense.

In Express Logic’s case, the connection to Azure wasn’t premeditated; that feature came much later. The company has been supplying ThreadX (along with dozens of optional modules) for decades, and the RTOS is widely used in everything from ink jet printers to NASA space probes. ThreadX has developed a reputation for solid performance, reliability, and royalty-free pricing. Cloud connectivity came later, but it’s a feature that caught Microsoft’s eye.

There’s no rule that says ThreadX users have to connect to Azure, or to any other cloud service. It’s still a functional real-time operating system, cloud or no cloud. But should you need cloud connectivity in your application, the right choice is clear.

What the acquisition highlights, apart from the obvious growth of cloud services, is that everything is becoming a component of something else. For 20+ years, Express Logic was a standalone company selling an RTOS and associated software. That was enough; enough to sustain the firm and enough to support its continual growth. Now, that company and its products are essentially a component, a mega-feature, inside the larger Azure product. For Microsoft, ThreadX is a means to an end; a shiny new lure to attract more and bigger fish into its pond.

For ThreadX users, not much will change. The staff and the San Diego office will remain as they are. Some Microsoft logos will undoubtedly be splashed across office walls, business cards, and user manuals. But the grubby technical work of developing and maintaining a successful real-time operating system will continue. Cloudless RTOS users can carry on apace. Cloud-connected developers, though, now have an ocean of new possibilities.