Sony can keep its plastic dog, this robotic raptor is the perfect pet 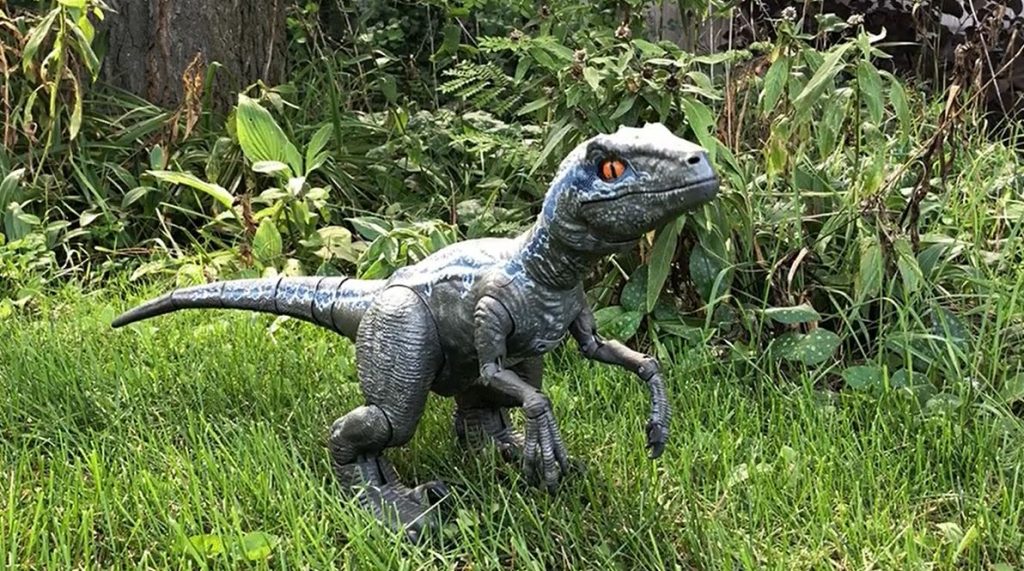 With the first Jurassic Park, we were all content to just stare in awe at what appeared to be living, breathing dinosaurs onscreen. But four sequels later, we now want to do more than just look at dinosaurs, we want to play with them too. Science has yet to deliver the goods, so Mattel has stepped up to bring dinosaurs back from extinction with its new Alpha Training Blue interactive velociraptor toy. Read more at Gizmodo